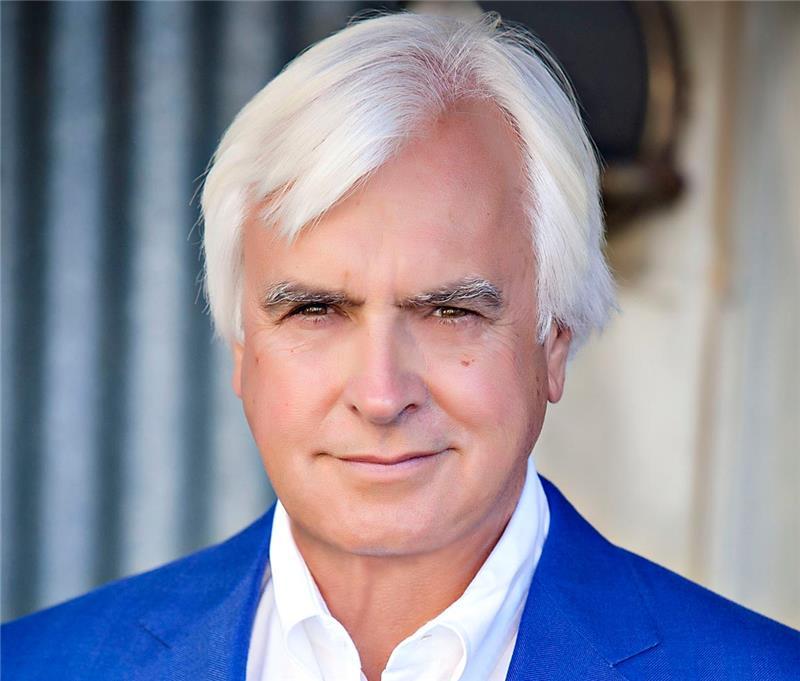 Baffert is a legend in the sport of horse racing and is the trainer of Justify, who won the 2018 Triple Crown, and American Pharoah, who won the 2015 Triple Crown. Inducted in to the Hall of Fame in 2009, Baffert has also won four Eclipse Awards for Outstanding Trainer, and was most recently honored with this distinction in 2015. He has 12 wins at the Triple Crown races along with another 11 wins at the Breeders’ Cup World Championships along with more than 2,600 wins overall giving him earnings of over $232 million. Baffert has won back-to-back Breeders’ Cup Classics with Bayern and American Pharoah. He has also won a pair of Dubai World Cups in 1998 and 2001. With 2,600 wins in the books and counting, Baffert remains one of the most successful trainers in the entire sport. At the Kentucky Derby itself, Baffert has nominated 26 starters and boasts a record of 4-3-3. Silver Charm (1997), Real Quiet (1998), War Emblem (2002) and American Pharoah have all claimed victory for Baffert at the prestigious Churchill Downs event. His other notable horses include Behaving Badly, Bob and John, Bodemeister, Captain Steve, Chilukki, Congaree, Cavonnier, First Dude, Forestry, Game On Dude, Indian Blessing, Indian Charlie, Lookin At Lucky, Midnight Lute, Midshipman, Plum Pretty and Point Given. Baffert guided Cupid, Collected, and Mor Spirit through their own Triple Crown seasons in 2016.

Bet Now Join Now To Receive Your $25 Risk Free Bet
Sign up for race updates and contender stories:
Thank you to our sponsor
© 2022 Churchill Downs Incorporated. All Rights Reserved.