A Thoroughbred of a different color 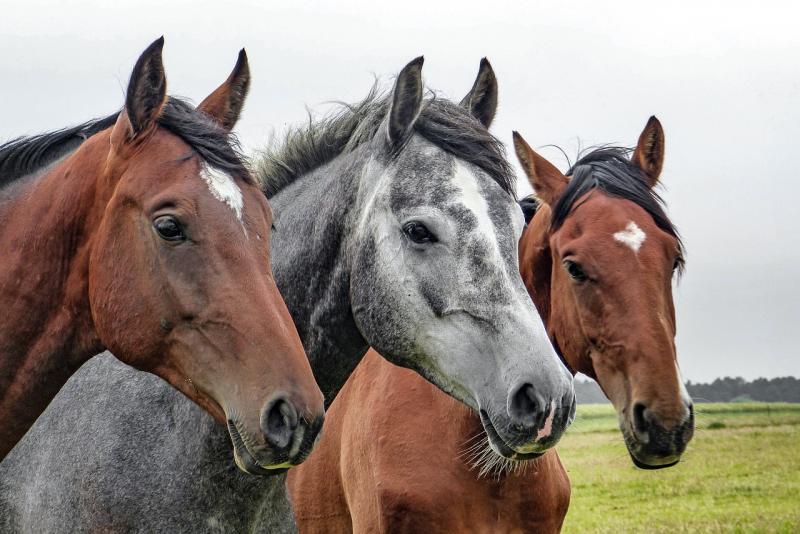 Horses of a different color

Ever hear the phrase, “A horse of a different color?”

Most have, probably in part thanks to “The Wizard of Oz” and the carriage ride Dorothy, Scarecrow, Tin Man and the Cowardly Lion took through the Emerald City.

The phrase is understood to mean “a different matter.” But did you know it came from Shakespeare?

A character in the great Bard’s “Twelfth Night” at one point recited, “My purpose is, indeed, a horse of that colour.” The phrase was eventually turned into the one we’ve all heard.

It is but one expression concerning horses and color. To the casual fan, a horse’s color is his defining characteristic. After all, the great Secretariat was known far and wide as “Big Red” thanks to his bright chestnut coloring.

Throughout centuries, a horse’s coloring and markings have been used to identify individuals. Even today, when registering a foal with The Jockey Club, which is required if one plans on racing or breeding said foal eventually, all markings have to be described in detail and color photos have to be included.

Thoroughbreds are pretty basic when it comes to colors and markings. While each breed registry is different – for instance Quarter Horses have 17 colors – the Jockey Club recognizes Thoroughbreds as being either bay, black, chestnut, dark bay/brown, gray/roan, palomino or white.

In addition, while some horses come in solid colors, many will have varying degrees of markings. These can come on the head/face and legs/feet.

All of this helps to make each horse unique.

Here are some old proverbs about horses’ markings:

PROVERBS/QUOTES ON BUYING A HORSE

One, buy me
Two, try me
Three, shy me
Four, fly me 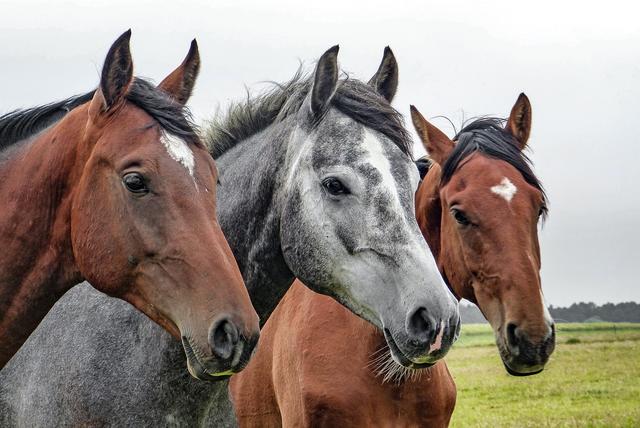