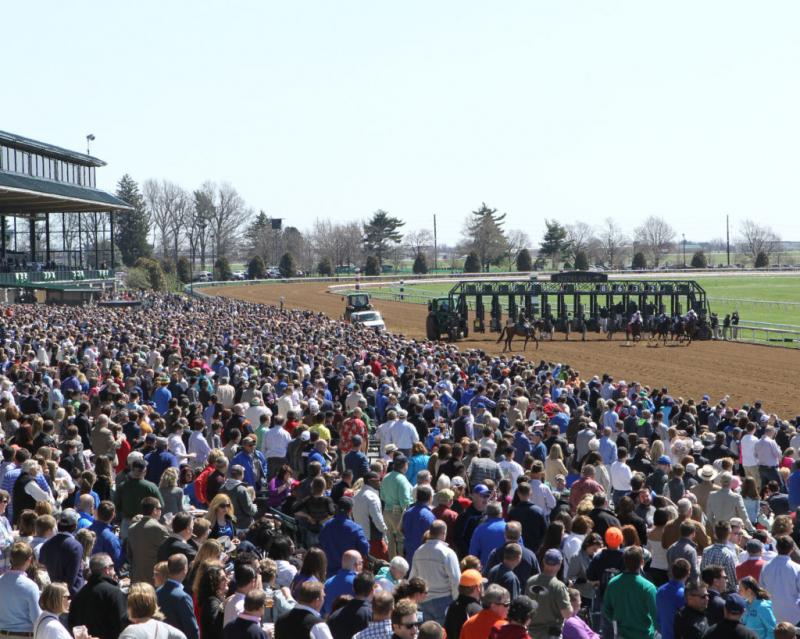 Trainer Kenny McPeek will take two shots at a record-equaling sixth victory in the $400,000 Alcibiades S. (G1) at Keeneland on Friday, which will award 2022 Kentucky Oaks (G1) qualifying points of 10-4-2-1 to the top four finishers.

McPeek, who has won two of the past three runnings of the Alcibiades, including last year's edition with Simply Ravishing, will saddle Penny Saver, a 9 1/2-length maiden winner at Churchill Downs on Sept. 24, and Mama Ria, who's already earned four Oaks qualifying points via a second-place finish in the Sept. 18 Pocahontas (G3), also at Churchill.

Hall of Famer D. Wayne Lukas owns the record for most Alcibiades wins by a trainer with six, which were achieved from 1983 through 2003.

Brad Cox, who trained 2019 champion juvenile filly British Idiom to win the Alcibiades, has live chances with a pair of recent maiden winners. Juju's Map dominated by more than five lengths going a mile at Ellis Park last month, while Godolphin homebred Matareya won at first asking over the same Western Kentucky track by more than four lengths on Aug. 20.

The Alcibiades field includes three prior stakes winners. Miss Interpret won the off-the-turf P.G. Johnson S. at Saratoga last time for Todd Pletcher, while Diamond Wow's score in the Our Dear Peg S. at Gulfstream for Patrick Biancone was also originally scheduled for the grass. Runup, a maiden claiming grad, upset the once-prestigious Sorority S. at Monmouth Park by three lengths last out.

Others to watch for include Sequist and Dream Lith, fourth and fifth, respectively, to division leader Echo Zulu in the Spinaway (G1) last time, and the Chad Brown-trained Distinctlypossible, a daughter of Curlin who rallied to finished second, beaten a half-length, in her Saratoga debut over six furlongs.

The Alcibiades post time is 5:45 p.m. ET. It can be watched and wagered on at TwinSpires.com. 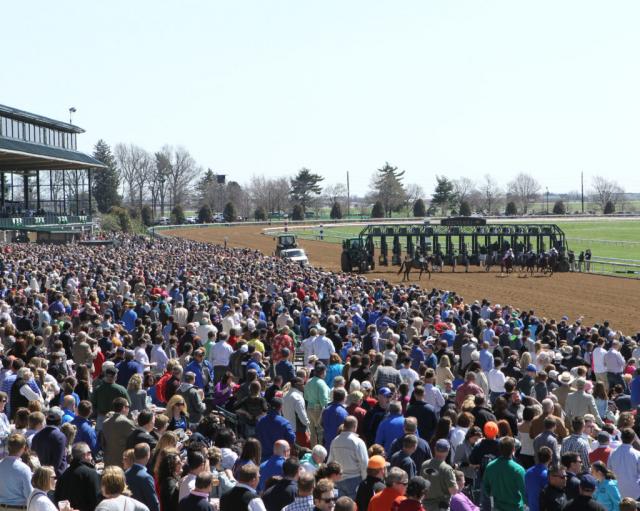