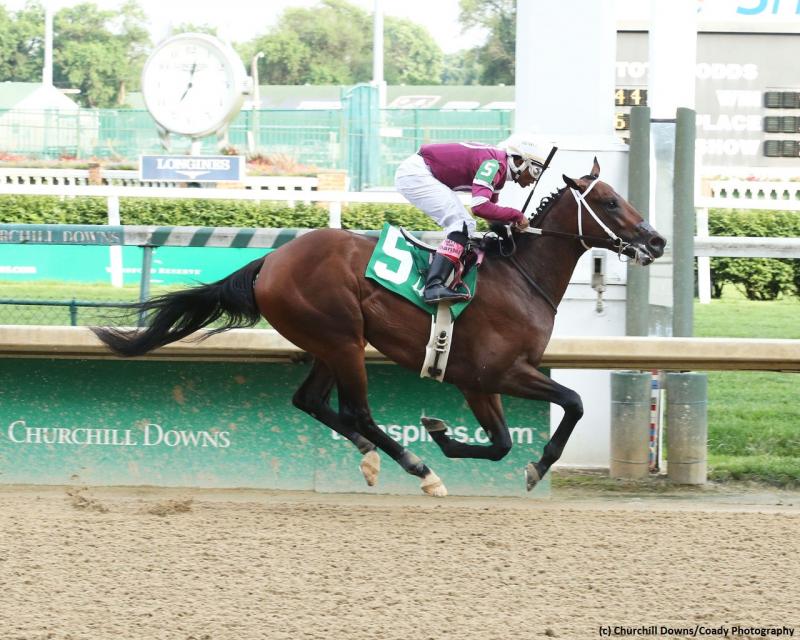 Inducted into the Hall of Fame in 2016, Steve Asmussen has won more than 8,000 races including the Preakness (twice), Belmont Stakes, Breeders’ Cup Classic (twice), Breeders’ Cup Distaff and Dubai World Cup. But the Kentucky Derby is the one important race missing from the outstanding horseman’s resume.

The 52-year-old conditioner enters the fall with a strong group of juvenile prospects and Asmussen will attack the first qualifier in the Road to the Kentucky Derby series, Saturday’s $150,000 Iroquois (G3) at Churchill Downs, with a pair of top contenders in Tight Ten and Tobacco Road.

Tight Ten rolled to an impressive 4 ¼-length maiden win when making his career debut at Churchill Downs on June 28 and the Winchell Thoroughbreds’ homebred son of Tapit exits a respectable second in the August 12 Saratoga Special (G2). Ricardo Santana Jr. keeps the mount on the front-running colt.

Tobacco Road was no match for his stablemate when making his first start in the aforementioned maiden race but graduated when making his second attempt at Ellis Park on July 29. A son of Quality Road, who sired 2017 champions Abel Tasman and Caledonia Road, Tobacco Road exits a rallying win in the August 19 Ellis Park Juvenile and will receive a rider change to Julien Leparoux.

Synthesis invades from the West Coast for Keith Desormeaux, who will have a local contingent for the first time during the 11-day September meet. The First Samurai colt exits a non-threatening to leading Breeders’ Cup Juvenile (G1) contender Instagrand in the August 11 Best Pal (G2) at Del Mar. Ellis Park Juvenile third-placer Manny Wah and Prairie Meadows Juvenile winner Mr Wrench It are other contestants with stakes experience.

Dale Romans will seek his third career win in the Iroquois with Everlast, a game maiden scorer in his initial outing at Ellis Park. Cairo Cat adds Lasix for Kenny McPeek after breaking his maiden last time at Saratoga. Pole Setter will go turf-to-dirt for Brad Cox, who is expected to compete for leading trainer honors during the September meet. Hog Creek Hustle will have the services of 10-time leading Churchill jockey Corey Lanerie after winning his first outing at Ellis. 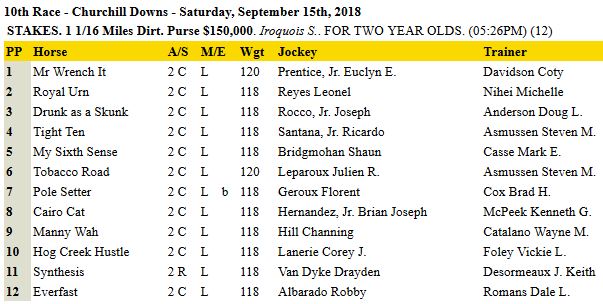 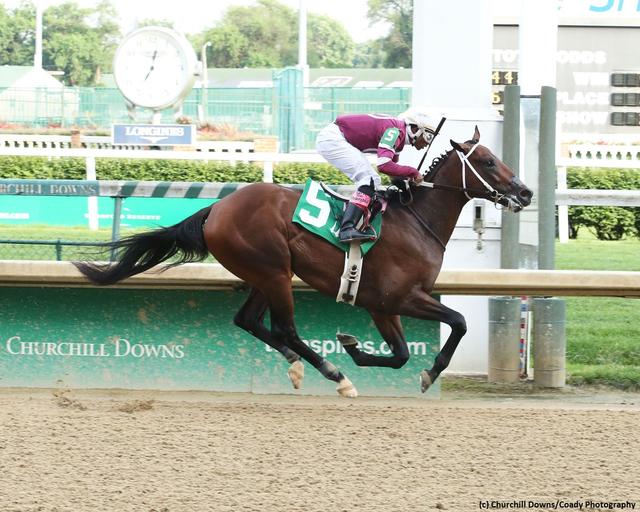