Azul Coast proved no match for stablemate Authentic when finishing second in the Jan. 4 Sham (G3) at Santa Anita, but he will look to rebound in Saturday’s $100,000 El Camino Real Derby at Golden Gate Fields. The son of 2010 Kentucky Derby winner Super Saver ships north for Hall of Fame trainer Bob Baffert, and Rafael Bejarano will be in to ride.

Eleven are entered for the 1 1/8-mile race on the Tapeta synthetic track, and the El Camino Real Derby will award 10-4-2-1 points to the top four finishers as a qualifier in the Road to the Kentucky Derby series.

Azul Coast will make his third start. The $320,000 yearling purchase rolled to a four-length maiden win when making his first outing at Los Alamitos in early December, and the bay colt did not break alertly last time. The stalker should be a solid favorite for his five-time Kentucky Derby-winning conditioner.

Sacred Life merits consideration following a neck second in Jan. 18 California Cup Derby at Santa Anita. A maiden turf winner at Golden Gate, the Lucky Pulpit gelding will look to keep improving for Steve Specht. Frank Alvarado has the mount. Indian Peak, a convincing allowance winner over the track two back, is another principal for Quinn Howey, and Juan Hernandez will be up.

Czechmight, a son of 2007 Kentucky Derby victor Street Sense, returns off the layoff for new trainer Richard Baltas. He exits a wire-to-wire maiden win at Keeneland in October. Other contenders include last out allowance scorer The Stiff; Ajourneytofreedom, a close fourth as the favorite to The Stiff last time for Blaine Wright; and maiden winners American Farmer and Wine and Whiskey. 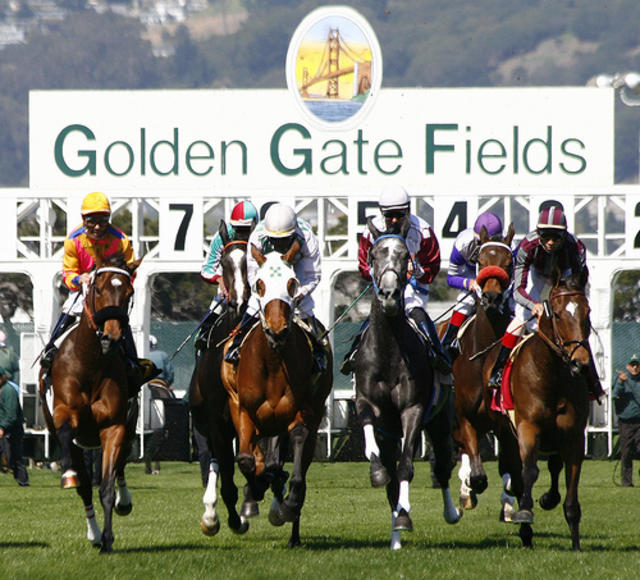