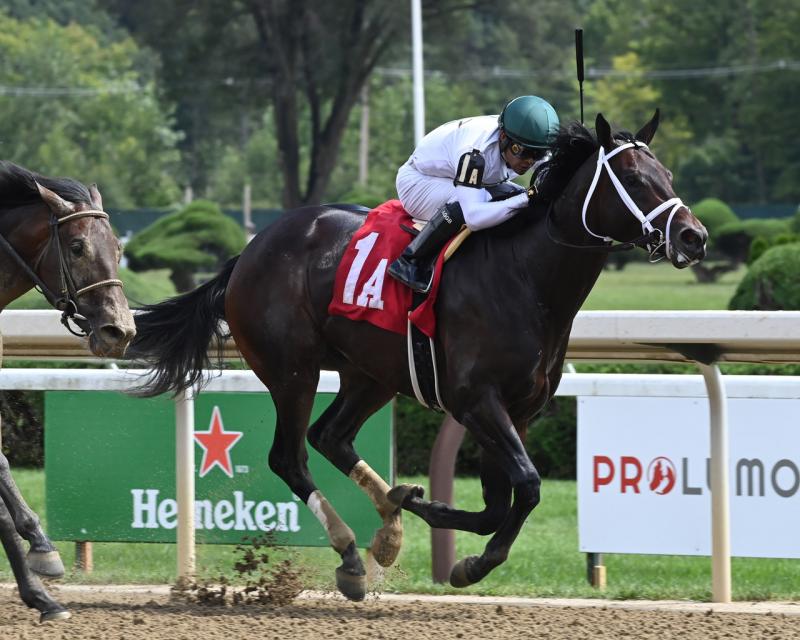 A precocious field of 11 juveniles will travel 1 1/16 miles on the Churchill Downs main surface in Saturday’s $300,000 Iroquois S. (G3). The “Win and You’re In” event will reward the first-place finisher with a berth in the Breeders’ Cup Juvenile (G1) at Del Mar on Friday, Nov. 5.

The race is full of intriguing prospects that could blossom into serious runners going forward in what is a difficult handicapping assignment. I liked the tenacity shown by Saratoga debut winner Major General in his first outing on Aug. 21. The WinStar Farm and Siena Farm colorbearer showed speed and never got a breather in his 6 1/2-furlong bow, but the Pletcher pupil didn't waver in proving best during his game tally over a strong field. He is the Expert Pick of the Week.

Major General, who was purchased for $420,000 at the 2020 Keeneland September Yearling Sale, earned a hefty 92 Brisnet Speed figure for his winning run at first go, and the son of Constitution has returned with a pair of useful morning drills in the interim. The Kentucky-bred is cut out to handle the stretch-out in distance on Saturday, and I expect him to move forward in his route debut with Javier Castellano picking up the mount.

The dark bay colt does not give the impression of a horse who needs the lead in order to succeed, but the February foal will be forwardly placed, nonetheless, in the Iroquois.

Guntown, one of two major players in the field for conditioner Steve Asmussen, will have a big say in the outcome with expected advancement in his third career outing. The $750,000 son of fine young sire Gun Runner was awesome late in his commanding win going one mile at Ellis Park last time out, and the stout type will benefit from the expected fast and contested pace on Saturday.

The bay colt shows three morning workouts following his maiden tally, and he figures to be among the ones to hold off late while making his second route attempt. Tyler Gaffalione picks up the mount atop the March foal.

An exacta with Major General on top of Guntown in the Iroquois Stakes is the Best Bet of the Week. 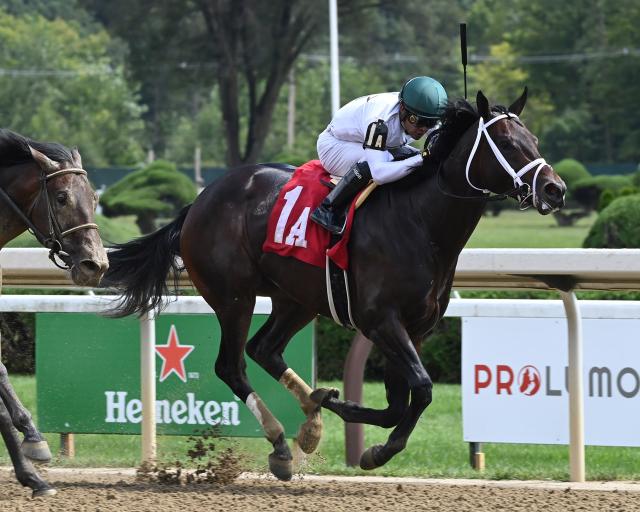