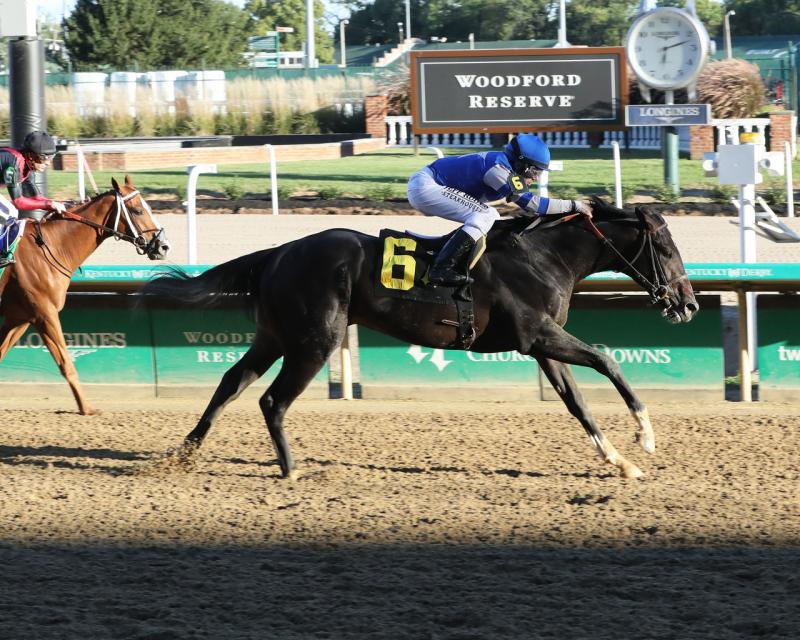 An intriguing field of nine two-year-old prospects will go postward in Sunday’s $200,000 Street Sense S. at Churchill Downs. The opening-day co-feature on a fantastic Stars of Tomorrow card attracted some attractive youngsters, led by a pair from the barn of Dale Romans who appear to have very bright futures.

Albaugh Family Stables’ Howling Time gave a fine impression of himself on debut on the surface when rallying to a going-away win under Joe Talamo. The $200,000 yearling purchase ran to his price tag in his powerful and professional score, and the colt seems poised for a big follow-up performance while making his stakes debut. He is the Expert Pick of the Week.

Howling Time took money in his six-furlong offering beneath the Twin Spires on Sept. 25, and he tracked a swift early tempo while wide around the backside. The son of Not This Time began to pick off horses entering the turn for home, and he bravely reeled in a clear one late while giving the impression of a youngster who will prosper with additional ground going forward.

Bred in the Bluegrass State, the dark bay shows a trio of solid morning drills on the surface in advance of his stakes debut, and he will be much closer to the early pace in the 1 1/16-mile endeavor compared to his first outing. Talamo returns to guide the top prospect.

Kentucky Downs Juvenile Mile runner-up Kiss the Sky has been first or second in each of his three lifetime tries to date for Mike Maker and rates as a logical contender in the field. A $290,000 juvenile buy, the son of Twirling Candy was a nice second in his lone attempt on the dirt to date, and he will be a major factor with any kind of improvement on Sunday. Corey Lanerie will be in the silks.

Guntown, from the barn of Steve Asmussen, was an even sixth in the Iroquois S. (G3) in his local debut and is eligible for improvement after being assigned the rail post for this tilt. The Winchell Thoroughbreds homebred impressed two races prior when dominating maiden foes at Ellis Park, and a forward move in his second try under the Twin Spires is expected under Ricardo Santana Jr.

An exacta with Howling Time on top of Kiss the Sky and Guntown is the Best Bet of the Week. 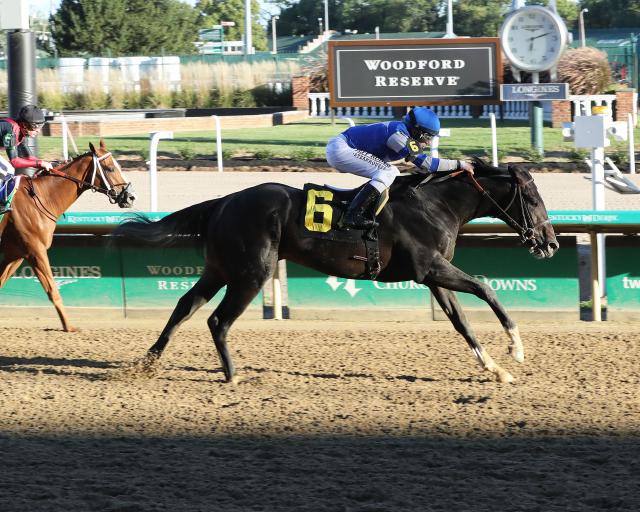