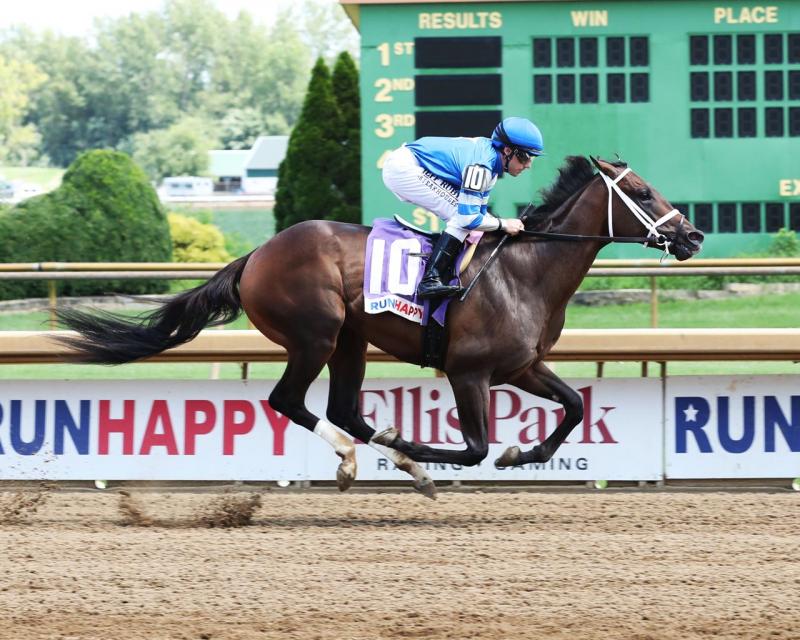 The co-feature on the opening day card of the Churchill Downs fall meeting attracted a total of 11 juveniles for the $200,000 Street Sense S. (G3) on Sunday. Contested at 1 1/16 miles on the main surface, the event boasts a well-matched field of two-year-olds in what appears to be a betting race.

Jace’s Road was a dominant winner at first asking for conditioner Brad Cox when rolling home to a convincing tally at Ellis Park on Aug. 6. The son of Quality Road then stretched out and moved to two turns for his second assignment, which resulted in a clear third-place effort in the Iroquois S. (G3) on the grounds. He is the Expert Pick of the Week.

The $510,000 yearling buy has flashed good early foot in both of his career outings to date and drew well for his second stakes attempt, as well. Bred in the Bluegrass State, the April foal has posted a quartet of solid morning breezes on the oval in the interim, and he seems poised to notch his first career black-type win with an expected forward move on Sunday. Florent Geroux, who guided the colt in his latest venture, will be in the stirrups once again.

Fliparino rallied from well off the pace to register a fine debut win at 5 1/2 furlongs on the strip for trainer Rusty Arnold. The Calumet Farm homebred is bred to handle a distance of this nature, and while he takes a major step up in class, I believe that the dark bay will be competitive on this occasion with an expected move in the right direction. The Honor Code colt will settle near midpack early on before being asked for his best turning for home by pilot Corey Lanerie.

Breeders’ Futurity (G1) third Red Route One put in a sustained late run in his dirt debut most recently and is an obvious top-three contender for Steve Asmussen. By Gun Runner, the chestnut two-year-old has improved with each lifetime race to date and will be a menacing figure inside the final furlong with any kind of improvement off of his latest performance. The Winchell Thoroughbreds homebred will have Ricardo Santana Jr. in the silks.

An exacta with #3 Jace’s Road on top of #4 Fliparino and #6 Red Route One in the Street Sense Stakes is the Best Bet of the Week. 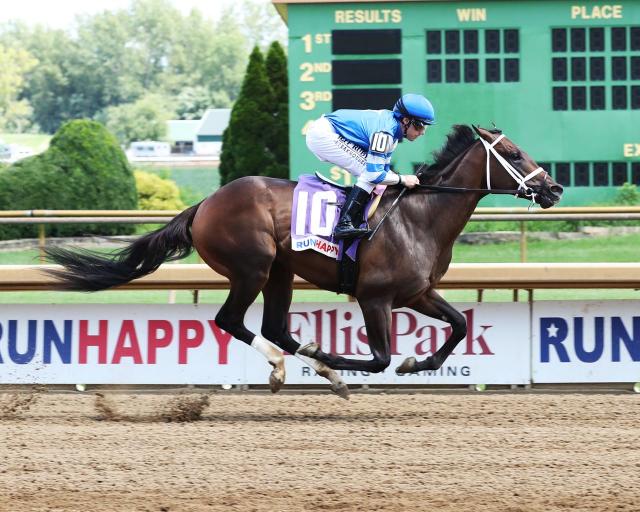