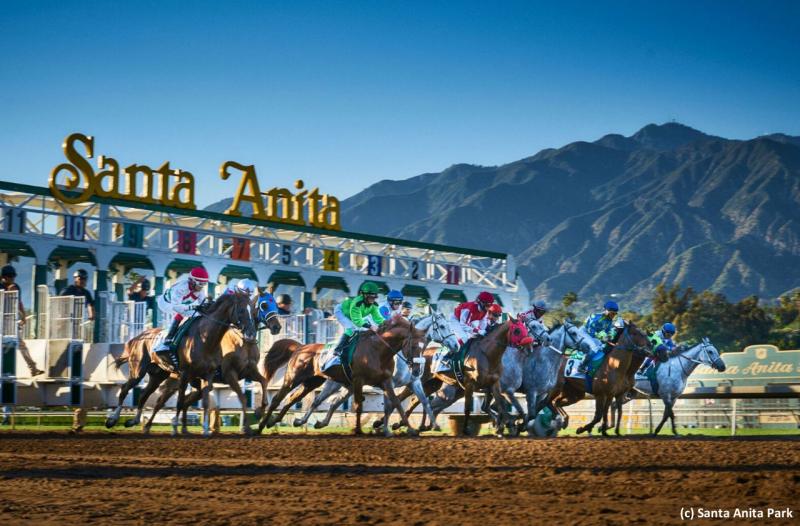 Eight juveniles will go postward in Saturday’s $300,000 American Pharoah (G1) at Santa Anita. The winner of the 1 1/16-mile event will earn an automatic entry to the Breeders’ Cup Juvenile (G1) on November 6 at Keeneland as part of the “Win and You’re In” challenge series.

Bob Baffert’s Spielberg is winless from two starts, but he had the misfortune of running second behind Grade 1 star Dr. Schivel on both occasions. The chestnut son of Union Rags, who was sold for $1 million as a yearling at Keeneland September in 2019, has trained well in preparation for his local bow, led by a bullet half-mile move two prior on the surface.

The well-bred colt is cut out to handle a route of ground, and I fully expect him to thrive in his two-turn debut on Saturday. Bred in the Bluegrass State, the February foal picks up the services of Luis Saez for his second Grade 1 try and will be forwardly placed from the opening bell in the American Pharoah.

The John Shirreffs-trained Waspirant showed marked improvement in his second outing when graduating and could be the main danger to the top selection on Saturday. Also by Union Rags, the Wygod homebred adds blinkers off a maiden tally and draws well outside of the lightly raced field as well.

Waspirant boasts the top pedigree in the field and has every right to move forward in his second route attempt. The chestnut finished well in his most recent appearance, and he will be rallying from off the pace in a field with a lot of early pace in the mix on Saturday. Regular rider Umberto Rispoli will be in the stirrups atop the intriguing prospect. 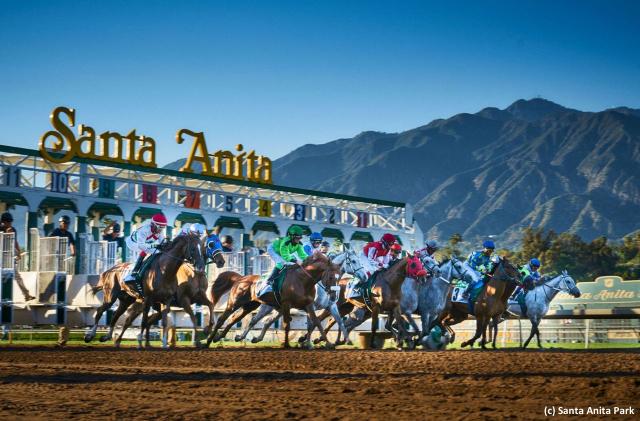