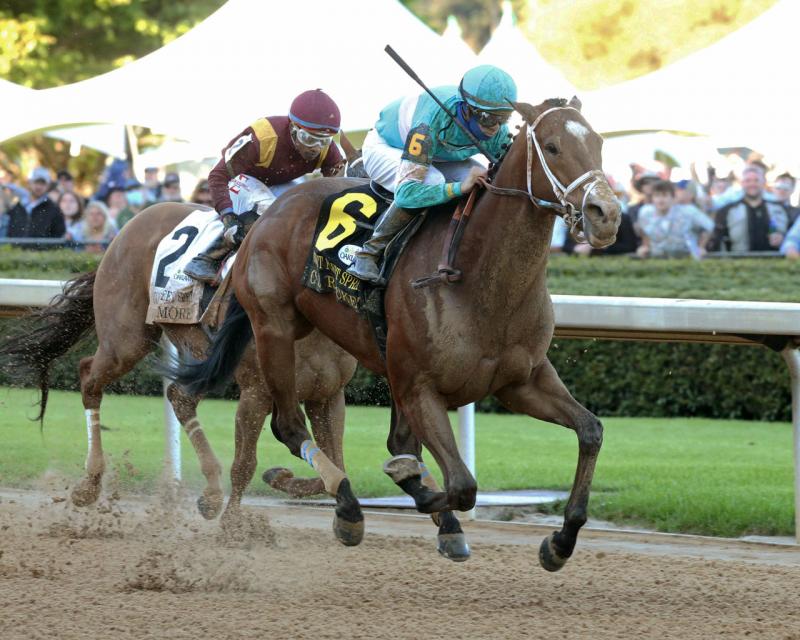 A stout field of nine will travel six panels on the Del Mar main surface in Saturday’s $300,000 Bing Crosby S. (G1). The deep and well-matched cast features some of the fleetest runners on the West Coast in what promises to be a thrilling feature on the card.

The Bing Crosby pace will be rapid with a handful of contenders that own substantial early speed, which will set things up for a horse to excel from off the early tempo. Peter Miller’s C Z Rocket has finished first or second in each of the nine races that he has been in since being claimed by his current connections. He is the Expert Pick of the Week.

By City Zip, the gelding is 2-for-3 this season led by triumphs in the Count Fleet Sprint H. (G3) and Hot Springs S. While the seven-year-old was just second best at short odds in the Steve Sexton Mile S. (G3) at Lone Star Park in his latest endeavor, the bay will drop back down to his coveted six furlongs after trying one mile over a sloppy oval last time out.

C Z Rocket, who rallied to be second in the Breeders’ Cup Sprint (G1) in the fall, was a winner in his lone prior run at Del Mar when annexing the Pat O’Brien S. (G2) last August. The Florida-bred possesses a superb late kick, and in a field where the pace will be contested early on, he will have a fine set-up to unleash his stretch burst on Saturday. Florent Geroux, who has become the regular pilot for the superb one-turn runner, will make the trek to the Golden State to guide the horse to beat.

Collusion Illusion, one of three major players in the field for conditioner Mark Glatt, gets the nod to complete the exacta. The Twirling Candy colt is a sterling 3-for-3 at Del Mar, and he rallied to win this race last campaign as a sophomore. The Florida-bred has not raced this year, but he has been training well, and the colt has run some big races off the shelf in the past, as well. Tyler Baze will guide the talented late runner.

An exacta with C Z Rocket on top of Collusion Illusion is the Best Bet of the Week. 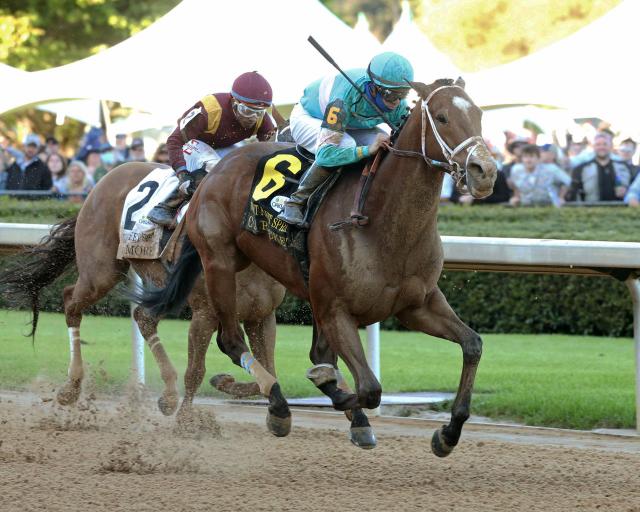