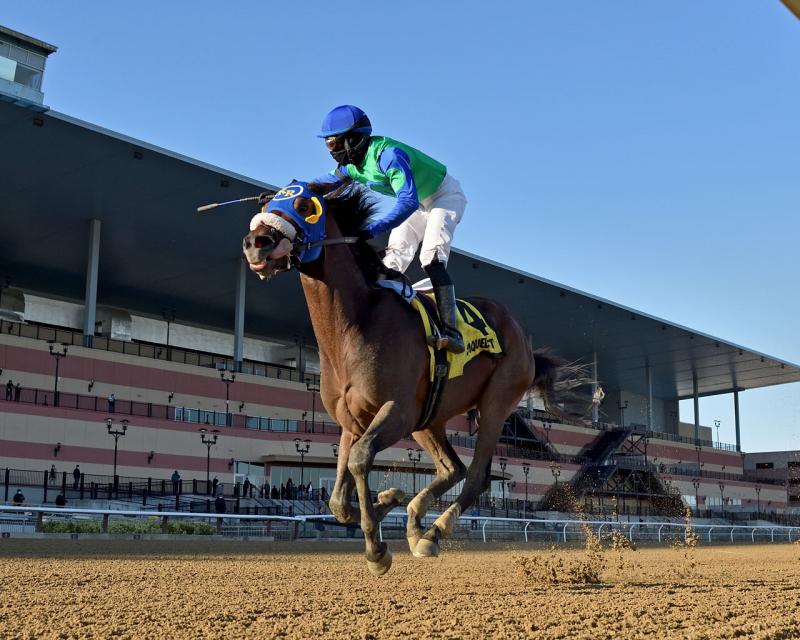 A compact field of five newly turned sophomores will travel a mile on the Aqueduct main strip in Friday’s $150,000 Jerome S. The top-four finishers of the New Year’s Day feature will earn points on a 10-4-2-1 basis in the 2021 Road to the Kentucky Derby challenge series contest.

I have liked the improvement shown by Eagle Orb since he was equipped with blinkers two starts back. The $95,000 yearling purchase finished a fine runner-up to eventual Remsen (G2) victor Brooklyn Strong in the Sleepy Hollow S. at Belmont Park two back, prior to drawing off late when capturing the Notebook S. on this surface last time out. He is the Expert Pick of the Week.

Trained by Rudy Rodriguez, the bay colt was a winner on debut and has faced stakes company in four straight in advance of his 3-year-old bow. The Empire State-bred has been more involved in the early stages following the equipment change, and he came home powerfully last time out while making his first run on the local oval, as well.

The colt shows a trio of solid morning drills in preparation of his first outing with open company, and I view it as a positive that Manny Franco will retain the mount. Eagle Orb will always be close to the tempo in the early going of the Jerome S.

Kentucky Jockey Club (G2) fourth Swill might be the one to beat in his first run at Aqueduct for trainer Brad Cox. The $265,000 son of Munnings was a smart special weight winner at Churchill Downs two races back, and his graded stakes debut was respectable in a deep and high-quality field in his most recent endeavor.

Swill faced some especially talented juveniles in 2020 and possesses a bit of a class edge in the Jerome. The Kentucky-bred is a good gate horse who might go for the early advantage from the break under the guidance of Kendrick Carmouche.

An exacta with #4 Eagle Orb on top of #2 Swill is the Best Bet of the Week. 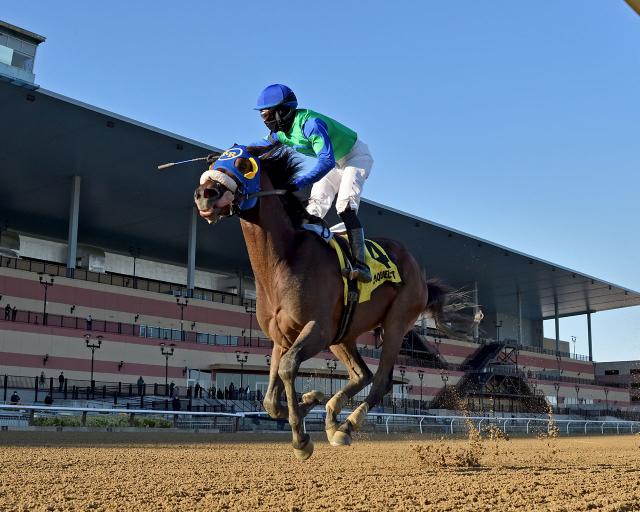