As America’s most storied Thoroughbred horse race, the Kentucky Derby (G1) has garnered nicknames down through the course of time.

While the phrases “Run for the Roses” and “the greatest two minutes in sports” apply to the Kentucky Derby in general, particular runnings of the Derby have been unusual enough to earn nicknames all their own.

Here are my five favorite nicknames:

The Dust Derby (1880) was a beclouded spectacle. As one old chart describes it, “This Derby was run in dust many inches deep, and dust kicked up by leading horse practically obscured the nearest pursuers.” That front runner was the eventual winner Fonso. Maybe the others literally didn’t see which way he went? Just kidding – the margin was only a length, and Fonso survived a claim of foul.

The Funeral Procession, or The Walking Derby (1891), was the slowest. Imagine a four-horse field with literally no pace. The chart paints the picture: “they all were traveling like a cavalry, side by side, nose and nose, each jockey waiting for the other to set the pace, and none doing it…whenever one horse moved a little to the front, his rider restrained him, and the others restrained theirs, too.” Hall of Famer Isaac Murphy ended up making the decisive move aboard Kingman to become the first jockey to win three Derbies.

The Fighting Finish Derby (1933) aptly sums up the no-holds-barred scrum down the stretch – not just between the horses, but especially between the jockeys. Don Meade guided Brokers Tip through along the inside to challenge Head Play, while Head Play’s rider, Herb Fisher, used every tactic in the book (and some not in the book) to keep his mount in front. Things escalated quickly from the typical race-riding to an actual grappling match to the wire. Brokers Tip won by a nose – the only victory of his 14-race career.

The Streetcar Derby (1943) was so named because of limited travel available on the home front in the midst of World War II. Between gasoline rationing and other government restrictions, there was serious concern about whether the Kentucky Derby could be staged at all. But the irrepressible Col. Matt Winn found a way. If tourists couldn’t make the trip, at least local fans still took the streetcar to Churchill Downs, where 2-5 favorite Count Fleet was too fleet of foot en route to his Triple Crown sweep.

The Centennial Derby (1974) refers to the 100th running, memorable for setting an attendance record that stood for more than three decades and for attracting a record field of 23. But rough trips resulted from that 23-horse stampede. Little Current was arguably the unluckiest of all in fifth, considering that he went on to beat Derby winner Cannonade in both the Preakness and Belmont. In the aftermath, Churchill Downs began limiting the Derby field size to 20 beginning the next year. But however messy this Derby was, its nickname remains special. Coming as it did just two years before the United States celebrated its Bicentennial, the Centennial Derby reminds us of how deeply woven the race is in the fabric of American culture. 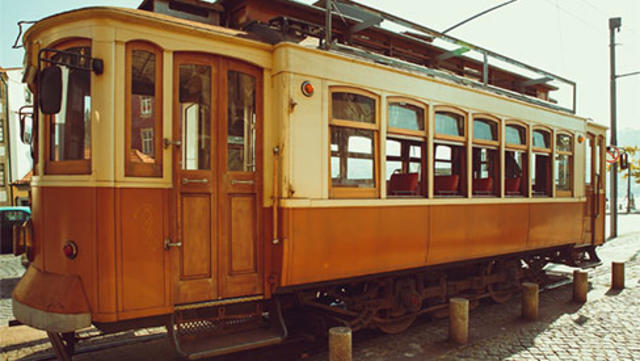