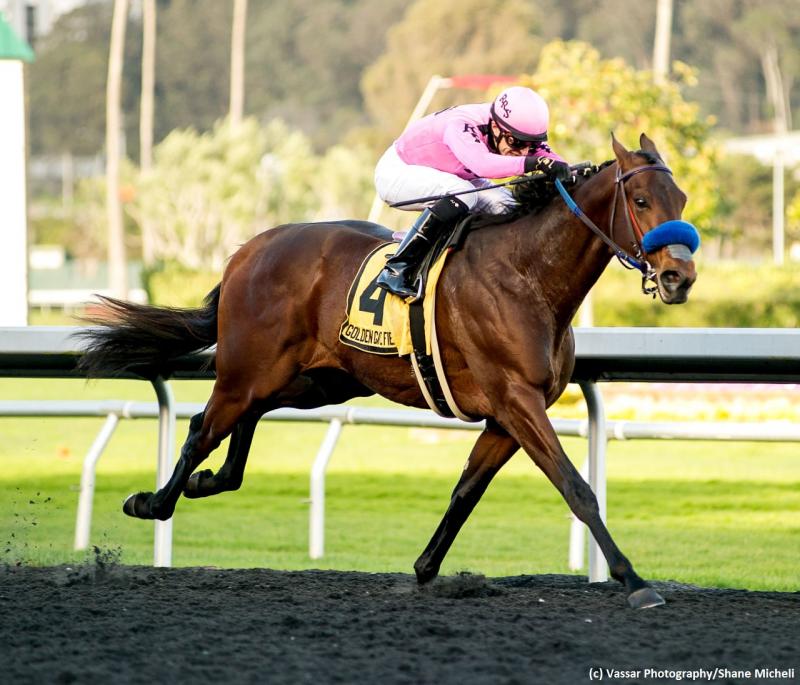 Peter Redekop B C Ltd.’s Anothertwistafate will enter the $1.5 million Preakness Stakes (G1) at Pimlico riding a string of strong performances. The Blaine Wright pupil has been first or second in a trio of stakes races in succession in preparation of his first Grade 1 attempt.

The dark bay colt didn’t show much on debut at Santa Anita Park in November when facing maiden special weight foes in a sprint. He showed some interest at the break before stopping early and finishing 15 lengths behind the winner while ninth.

Anothertwistafate stretched out to two turns while also switching to the all-weather surface at Golden Gate Fields in his second start. The son of Scat Daddy went postward as the 3-5 favorite and ran like it, leading at every call en route to a four-length romp. He faced winners in a subsequent one-mile allowance/optional claiming event and left little doubt once again, driving home clear by five lengths this time around.

The Kentucky-bred made his stakes debut in the $100,000 El Camino Real Derby on February 16, and for the third time in succession he led at every call. Anothertwistafate smashed his foes by seven lengths under the wire and served notice that he was a budding three-year-old prospect.

Anothertwistafate still had some questions to answer about his class, as well as his ability to duplicate his prior performances on a dirt surface. In the Sunland Derby (G3) at Sunland Park, he validated his growing stature with a fast-closing neck second despite an imperfect voyage. The colt was most recently runner-up despite a troubled trip in the Lexington Stakes (G3) at Keeneland in preparation of his Triple Crown debut.

The Preakness contender was bred by Pursuit of Success LLC and attracted a final bid of $360,000 at the OBS June Two-Year-Olds in Training sale. He is out of the First Defence mare Imprecation and counts himself a half-brother to an unnamed two-year-old colt by Hard Spun as well as an unnamed yearling filly by Into Mischief.

Aniothertwistafate has been first or second in each of his races following his subpar debut offering. He boasts recent BRIS Speed numbers of 99, 98, and 97 in his last three, and the colt has also shown versatility in his running style, too.

With a forward move on Saturday, Anothertwistafate could be in the mix inside the final furlong in the second leg of the Triple Crown. He is a logical Preakness contender.

Learn more about Anothertwistafate with these indepth stories: 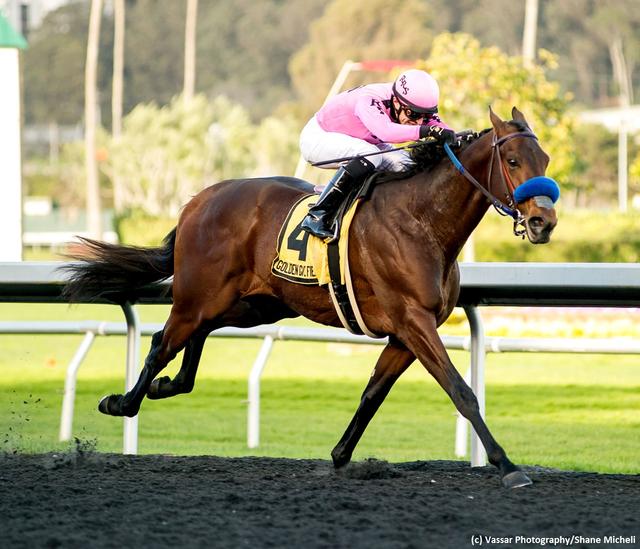