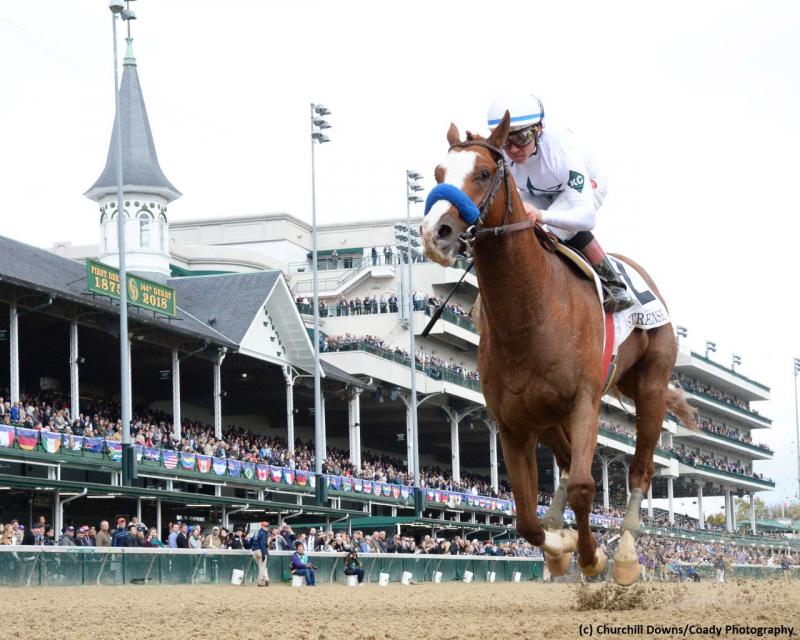 A smashing 7 1/4-length winner of the November 2 Street Sense Stakes at Churchill Downs, Improbable will stretch out to two turns and make his first appearance in a Kentucky Derby qualifier when he lines up for Saturday’s $300,000 Los Alamitos Futurity (G1).

A total of 17 points is up for grabs to the top four finishers (10-4-2-1) in the Road to the Kentucky Derby series event.

Favored at 6-5 on the morning line, Improbable enters with a two-for-two mark for Bob Baffert. The son of City Zip captured his career debut, a six-furlong maiden special weight at Santa Anita on September 29, at 2-5 odds and the chestnut colt registered a field-best 99 BRIS Speed rating when romping at 4-5 in the one-mile Street Sense.

Improbable was purchased for $200,000 at the 2017 Keeneland September Yearling Sale by WinStar Farm and China Horse Racing Club, and these are the same connections who campaigned 2017 Triple Crown winner Justify.

Drayden Van Dyke has been up for both starts and will guide Improbable from the innermost post in the Futurity.

Five-time Kentucky Derby winner Baffert has won the Futurity a record 10 times, including the last four editions, and the Hall of Fame conditioner will also send out unbeaten Bob Hope (G3) winner Mucho Gusto. A $625,000 purchase earlier this year at the Fasig-Tipton Maryland May sale, the Mucho Macho Man colt captured both starts in wire-to-wire fashion and is listed as the 3-1 second choice on the morning line. Joe Talamo retains the mount for Mucho Gusto’s first two-turn attempt.

Extra Hope, who stretched out to 1 1/16 miles to break his maiden by 8 3/4 lengths on October 21, should appreciate the stretch back out in distance following a fourth in the seven-furlong Bob Hope. Flavien Prat rides the early 7-2 third choice. Dueling, who broke his maiden as an odds-on favorite at Santa Anita in late September, is eligible to improve upon a sixth in the Breeders’ Cup Juvenile (G1) in his stakes start. Mike Smith has the reins for Jerry Hollendorfer. 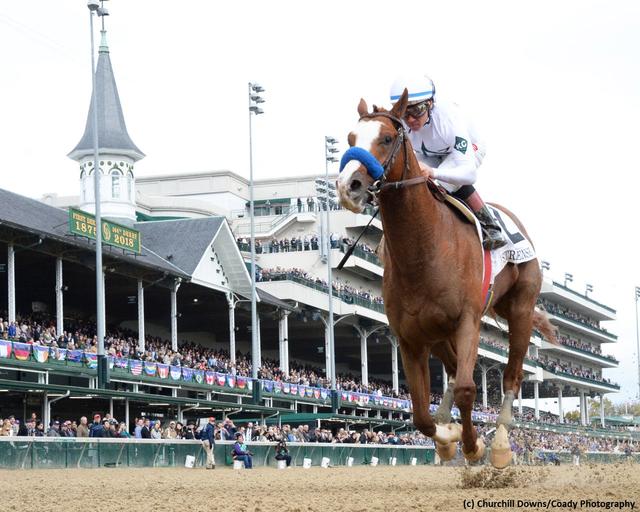