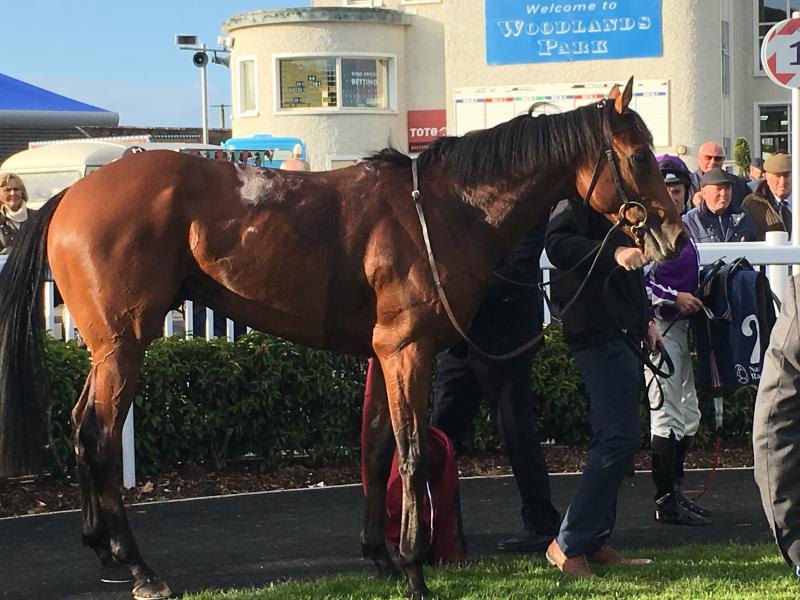 Trainer Aidan O’Brien recorded his 18th victory in the Beresford (G2) at Naas on Sunday, not with 11-8 favorite Mount Everest, but with 11-2 chance Japan, who caught fire late to deny his stablemate on the wire. Well handled by Seamie Heffernan, Japan won the battle of inexperienced, upwardly mobile Galileo colts in the scoring race on the European Road to the Kentucky Derby.

Japan, a full brother to Group 2 heroine and multiple classic-placed Secret Gesture, cost 1.3 million guineas (approximately $1.8 million) as a yearling at Tattersalls October. Not ready to debut until September 1 at the Curragh, the bay worked his way from the rear into seventh behind stablemate Sydney Opera House, the eventual runner-up in the Royal Lodge (G2). Japan learned enough for his next start at Listowel 11 days later, when he suddenly lurched into gear in the final strides to break his maiden.

The Beresford furnished a sense of déjà vu, for Japan won in similar fashion. Stablemate Sovereign carved out the pace, stalked by Mount Everest, and Japan was nestled in just behind. Heffernan had to tap his mount to focus his energies in upper stretch. At that point, Mount Everest appeared to be cruising in the hands of Ryan Moore, just pushed out to assert.

But Japan again went into overdrive in the nick of time. While Mount Everest, himself a work in progress, could have idled and failed to recognize the urgency of Moore’s entreaties, Japan was in full flight to nip him for the 10 points on the European leaderboard. Mount Everest had to settle for 4 points as the runner-up.

Power of Now checked in another three lengths back in third, the Michael O’Callaghan pupil earning 2 points and thwarting an O’Brien (and Galileo) trifecta. Sovereign got 1 point in fourth.

Japan, who negotiated the mile on a good course in 1:38.68, handed O’Brien his eighth consecutive Beresford in addition to bumping up his overall total to 18. Now two-for-three, he’s likely to advance to the Doncaster prize formerly known as the Racing Post Trophy, the October 27 Vertem Futurity Trophy (G1).

Bred by Newsells Park Stud in Great Britain, Japan is out of the stakes-placed Danehill mare Shastye. Aside from his high-class sister Secret Gesture, the runner-up in the 2013 Oaks (G1) at Epsom and demoted from first in the 2015 Beverly D. (G1), he is also a full brother to Group 3 winner Sir Isaac Newton and a half-brother to multiple Australian Group 3-placed stakes scorer Maurus. 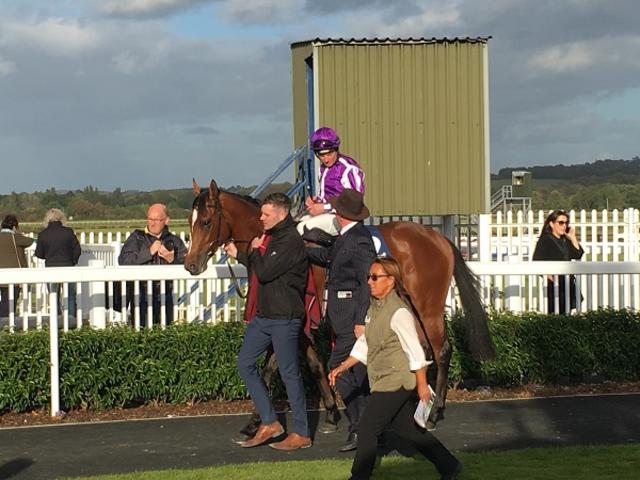