Heading further into January, we’ve seen one of the Kentucky Oaks contenders who took a nice, long break after that race looking better than ever into her four-year-old year.  There is also a Kentucky Derby contender from 2020 who found a tough spot for his five-year-old debut.

And, looking a little further ahead, we are right on course for another matchup between two familiar foes who continued to be stars through the 2021 season and hope to continue that into the current year. 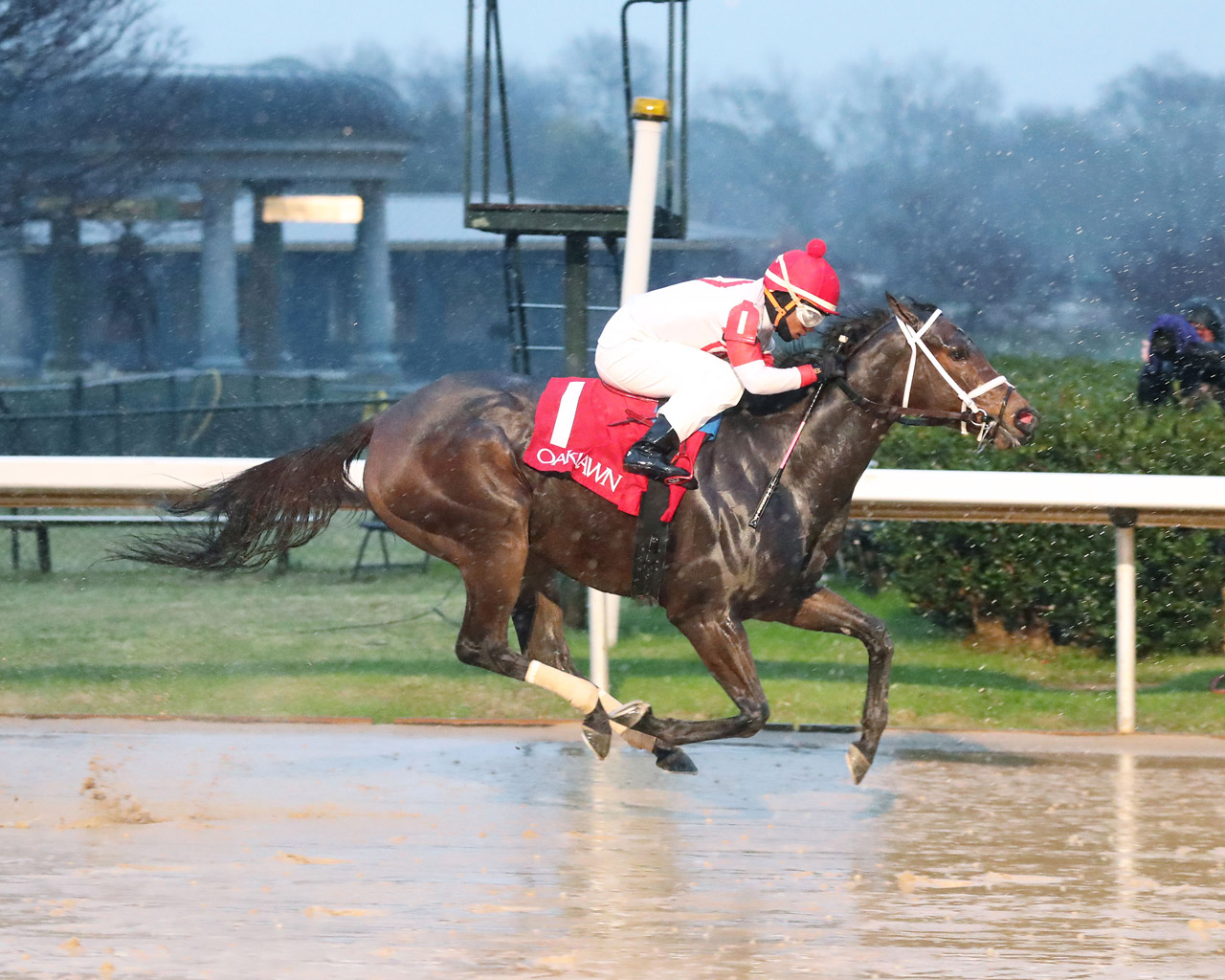 Coach (9th, 2021 Kentucky Oaks) is primed for a strong four-year-old season. The daughter of Commissioner followed up her December 17 allowance win with a January 8 score in the Pippin Stakes at Oaklawn Park, her first stakes win since the 2020 Rags to Riches at Churchill Downs. Sent off the 8-5 favorite in the field of seven, the Brad Cox trainee skipped to an early lead over the slop, kept on stoutly when challenged by Miss Bigly to her inside, and then kicked away in the lane to win the one mile race by three lengths.

Attachment Rate (14th, 2020 Kentucky Derby), fifth in an allowance at Churchill Downs in November, makes his five-year-old debut on January 14. The son of Hard Spun is entered in a top-shelf allowance at Oaklawn, a track where trainer Ron Moquett has seen strong success. He drew post five of seven in the six-furlong race. Attachment Rate’s foes include multiple G2 winner C Z Rocket and G3 winner Cazadero.

Looking a little further ahead, Mandaloun (2nd, 2021 Kentucky Derby) and Midnight Bourbon (6th, 2021 Kentucky Derby) are headed for a clash in the Louisiana Stakes (G3) on January 22 at Fair Grounds. Both were fixtures on the Derby trail in New Orleans last year: the Brad Cox-trained Mandaloun won the Risen Star (G2), and Steve Asmussen’s Midnight Bourbon won the Lecomte (G3) there. 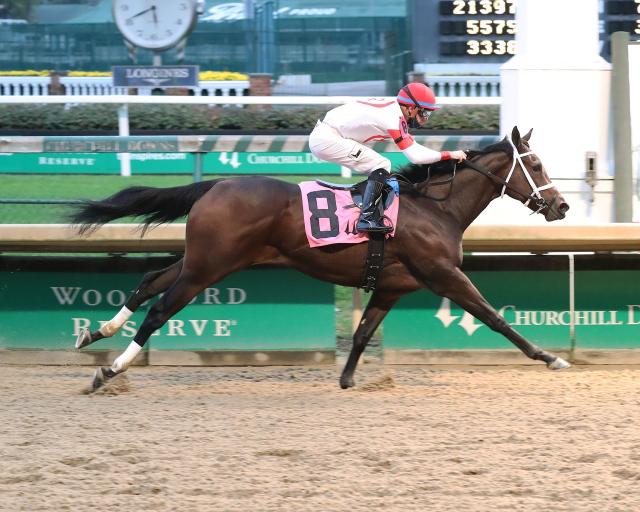