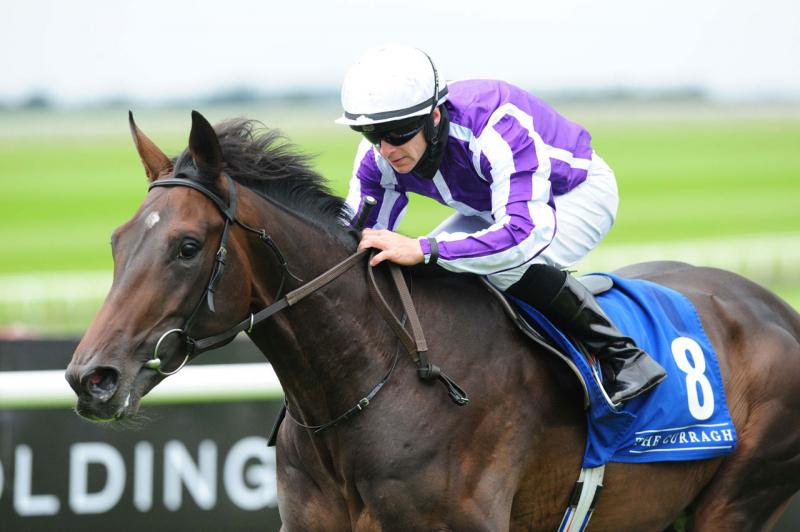 Smith, Magnier, Tabor, and O’Brien’s High Definition earned 10 points on the 2021 European Road to the Kentucky Derby following his victory in the Beresford S. (G2) at the Curragh on September 26. The juvenile was three-parts of a length clear under the wire to remain unbeaten this campaign under Seamie Hefferman.

Monassib was a smart runner-up after leading late to earn 6 points, while Snapraeterea and Sir Lucan, earned 2 and 1 points, respectively.

Conditioned by Aidan O’Brien, High Definition ran his mark to a perfect two-for-two, with earnings that now stand at $66,402. The well-bred colt was a debut winner at Curragh on August 22 when rallying from well off the pace to win by three-quarters of a length.

His trainer had high praise for the colt after the race when stating, “He’s lovely and puts away a lot of ground. He’s a big, rangy horse with a massive, big stride and is one to really look forward to”.

High Definition was bred in Ireland by Whisperview Trading, Ltd., and was produced from the stakes winning Fastnet Rock mare Palace. He became the second consecutive Beresford winner following the success of his full-brother Innisfree, who was victorious in the event in 2019. This is the same female line as three-time champion Sonic Lady, as well as multiple Group 1 heroine Deirdre.

The impressive 2-year-old is bred to handle a classic distance and gives the impression of a fine prospect that will appreciate more ground going forward. While it is unclear if the Irish-bred will point to the U. S. classics and dirt racing, it is obvious that the bay has a very high ceiling and is one to watch in 2021. 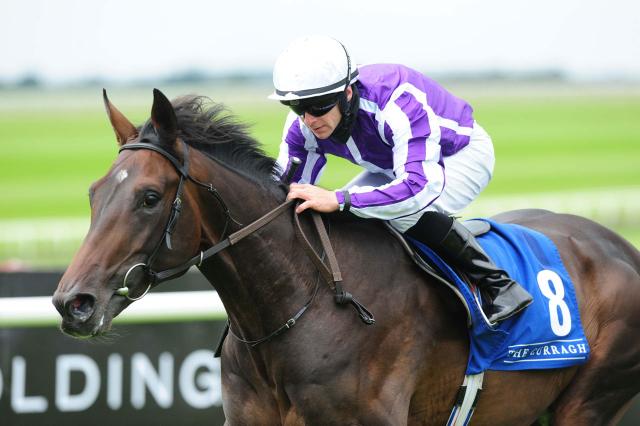