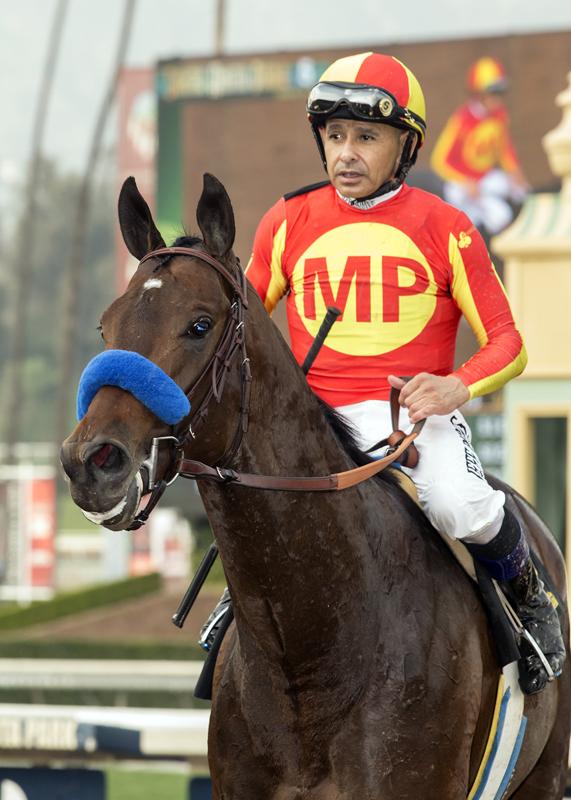 McKinzie, trained by four-time Kentucky Derby (G1)-winning horseman Bob Baffert, was the first prospect to improve his position on the Road to the Kentucky Derby point leaderboard this year when taking the Sham (G3) at Santa Anita on January 6.

With the 10 points earned for the victory, McKinzie is now in second place with 20 points total, four points behind Breeders’ Cup Juvenile (G1) winner Good Magic. Tied for third at 14 points are Bolt d’Oro, an Eclipse Award finalist for 2017 champion two-year-old male, and the Baffert-trained Solomini, whom McKinzie was elevated to first above in last month’s Los Alamitos Futurity (G1).

The second- through fourth-place finishers in the Sham all earned their initial Derby qualification points, but only runner-up All Out Blitz’s four points would theoretically get him into the Derby starting gate at this point. Two slots in the Derby field are presently reserved for the highest point earner in the European Road to the Kentucky Derby series and the Japan Road to the Kentucky Derby series.

The final three point-earning opportunities for the month of January will all occur this upcoming weekend. The $150,000 Jerome, postponed from New Year’s Day, has been rescheduled for January 13 at Aqueduct, the same day as the $200,000 Lecomte (G3) at Fair Grounds. The highlight of opening weekend at Oaklawn Park will be the $150,000 Smarty Jones on January 15. Like the Sham, all three offer Derby points of 10-4-2-1 to the top four finishers. Watch and wager on all of them at TwinSpires.com.

Among those already in the top 20 expected to compete this weekend are Firenze Fire (#6, 10 points), who figures to re-enter the Jerome, and Instilled Regard (#15, 4 points), who will be one of the betting favorites in the Lecomte. 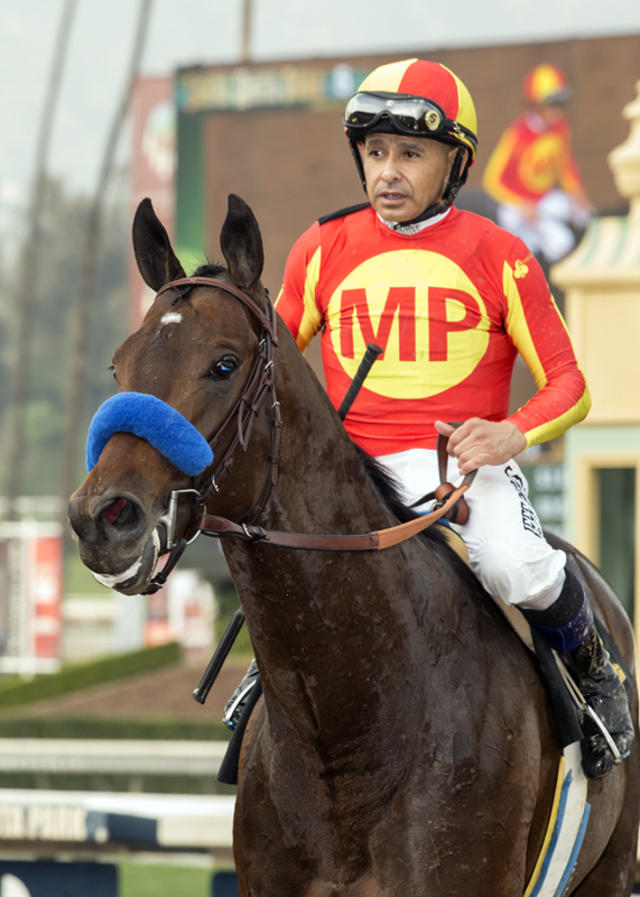