Road to the Kentucky Derby: Who is the best-looking 2-year-old so far? 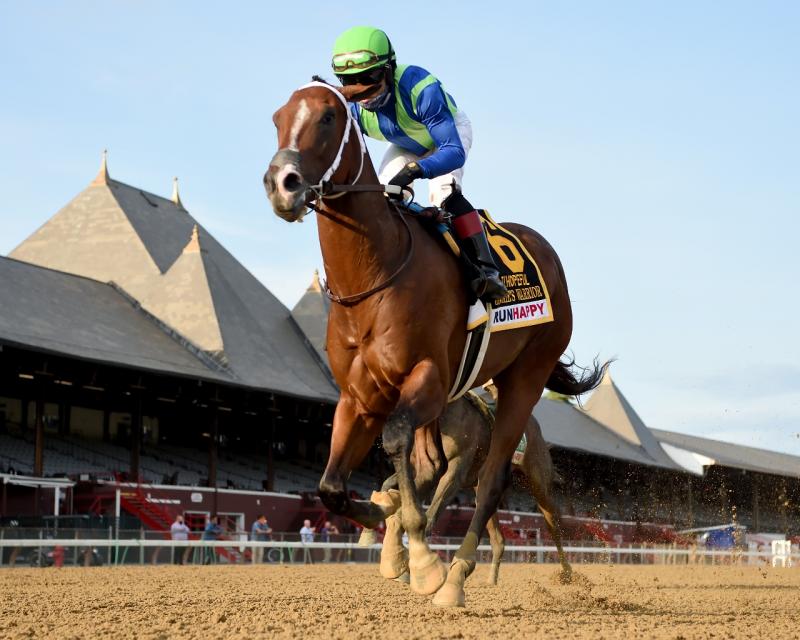 With 6 1/2 months remaining until the first Saturday in May, the 2020-21 Road to the Kentucky Derby is underway. A handful of qualifying races have been run in the U.S. and Europe, and already we’ve seen some exciting colts in action.

But easily the most talked-about horse to date is Jackie’s Warrior, a talented 2-year-old with a stellar resume under his belt. Only time will tell if Jackie’s Warrior can maintain his elite form all the way through Derby Day, but at this early juncture, he has to be viewed as the favorite to win.

Performance? Check. Jackie’s Warrior is undefeated in four starts for Hall of Fame trainer Steve Asmussen. After winning his debut at Churchill Downs by 2 1/2 lengths, Jackie’s Warrior rattled off blowout victories in the Saratoga Special (G2), Hopeful (G1), and Champagne (G1) to emerge as a clear favorite for the Nov. 6 Breeders’ Cup Juvenile (G1) at Keeneland. A win at the Breeders’ Cup would cement Jackie’s Warrior as the champion 2-year-old male of 2020.

Potential? Check again. Jackie’s Warrior has yet to be challenged, winning every start by a minimum of 2 1/4 lengths. He was particularly dominant in the 7-furlong Hopeful, carving out fast pace fractions before easing across the finish line in 1:21.29, breaking the stakes record. With his tactical speed and ability to finish strongly down the homestretch, Jackie’s Warrior doesn’t have to rely on others for a winning setup—he can forge ahead and make his own racing luck.
Bred by J & J Stables, Jackie’s Warrior competes in the colors of J. Kirk and Judy Robison. Sold for just $95,000 as a yearling, the bay colt has already earned $402,564—more than four times his purchase price—and will surely go down as one of racing’s most profitable investments if he adds the 2021 Kentucky Derby to his growing resume. 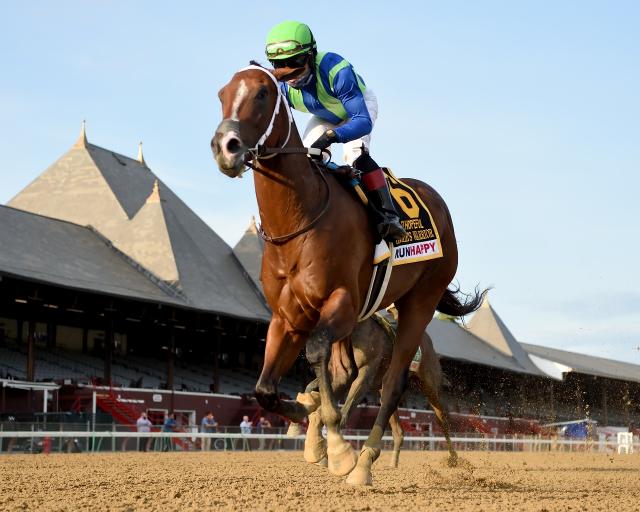