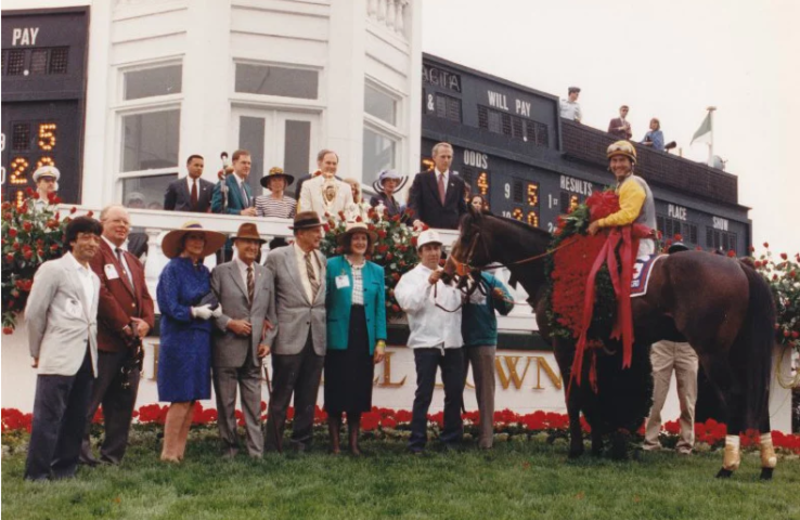 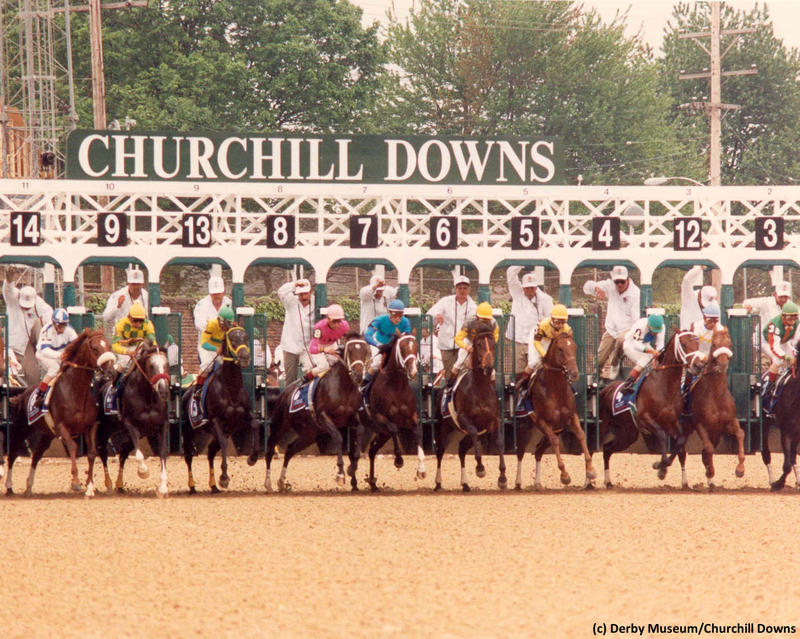 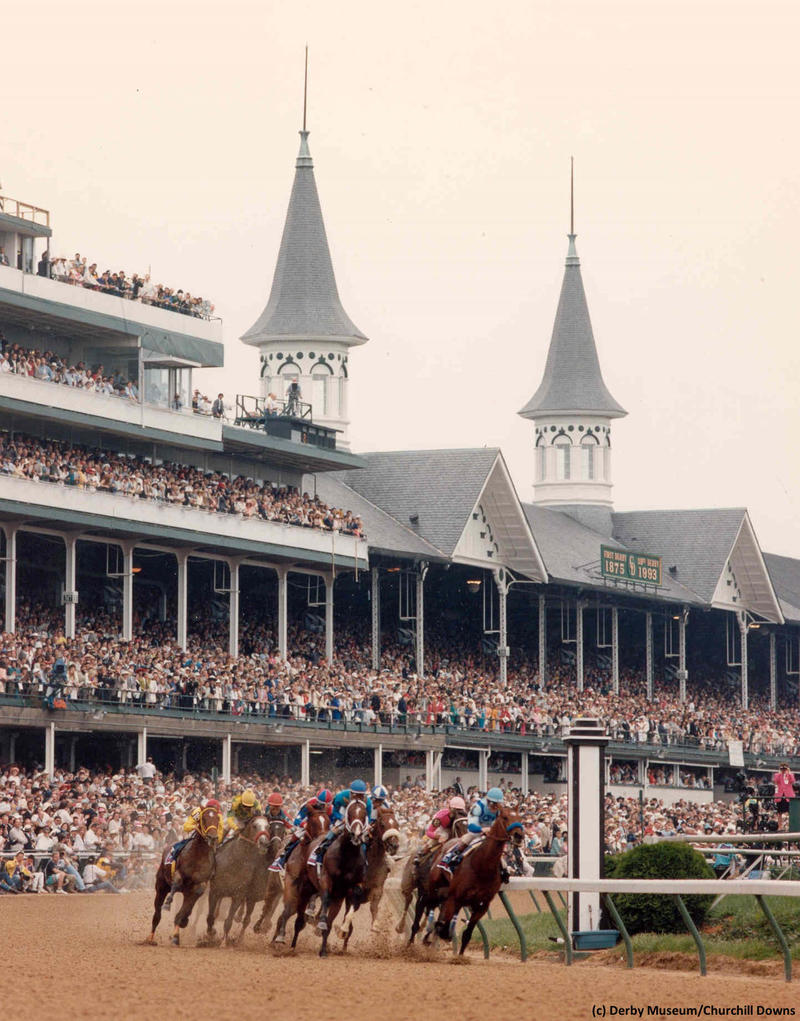 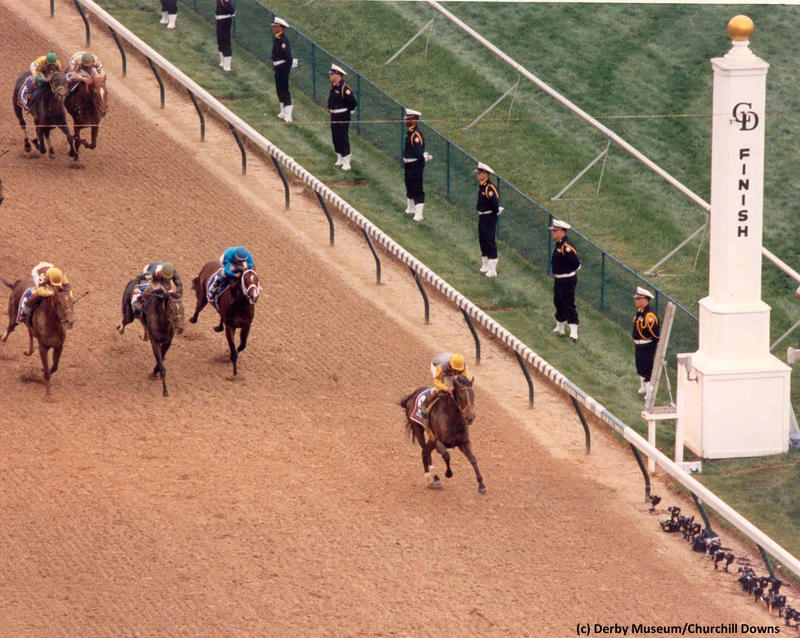 1993 Kentucky Derby (G1) winner Sea Hero, who furnished one of the all-time great storylines, has died at the age of 29, the Turkish Jockey Club reports. Hitherto the oldest living Derby winner, he has passed the torch to Go for Gin, the 1994 victor who resides at the Kentucky Horse Park.

Sea Hero represented the American racing aristocracy, as a homebred campaigned by Paul Mellon and trained by Hall of Famer Mack Miller. Both gentlemen had achieved enduring success on the racecourse, along with the esteem of the wider world. But until Sea Hero, the Kentucky Derby eluded them, and as they entered the twilight years, their chances appeared to diminish.

A well-named son of the Danzig stallion Polish Navy and Broodmare of the Year Glowing Tribute, by Graustark, Sea Hero sparked hopes as he matured during his juvenile campaign. The Virginia-bred broke his maiden in his fourth try, but first on turf, at Belmont Park and promptly followed up with another dominant display in an allowance over the same course.

Sea Hero employed the turf-to-dirt angle to terrific effect in the Champagne (G1), rolling to a 5 3/4-length decision at odds of 8-1. The dark bay attracted more support for the 1992 Breeders’ Cup Juvenile (G1), but didn’t factor in seventh at Gulfstream Park.

No happier in Florida during the winter, Sea Hero was ninth in the Palm Beach (G3) and third in a turf allowance. But his fourth in the Blue Grass (G2) at Keeneland marked a turning point. He was rounding back into form just in time for America’s iconic race.

Sea Hero, a 12-1 shot in the 119th Kentucky Derby, sailed through the pack in a charmed run turning for home. Striking the front along the inside, he had the gears to capitalize on a Hall of Fame ride by Jerry Bailey. Favored Prairie Bayou rallied on the outside, but Sea Hero held sway by a comfortable 2 1/2 lengths.

Prairie Bayou gained revenge in their Preakness (G1) rematch, as Sea Hero wound up fifth. The Derby winner again ran below form when seventh in the Belmont (G1).

At Saratoga, however, Sea Hero found himself again. A fourth in his Jim Dandy (G2) prep set him up beautifully for the Travers (G1), and his two-length victory made history for Mellon. His Rokeby Stable was celebrating a fifth win in the “Midsummer Derby,” equaling the record set by the Dwyer Brothers in the 19th century and matched by George D. Widener in the mid-20th century.

The memory of that achievement has taken tangible form at Saratoga, where a statue of Sea Hero graces the paddock. 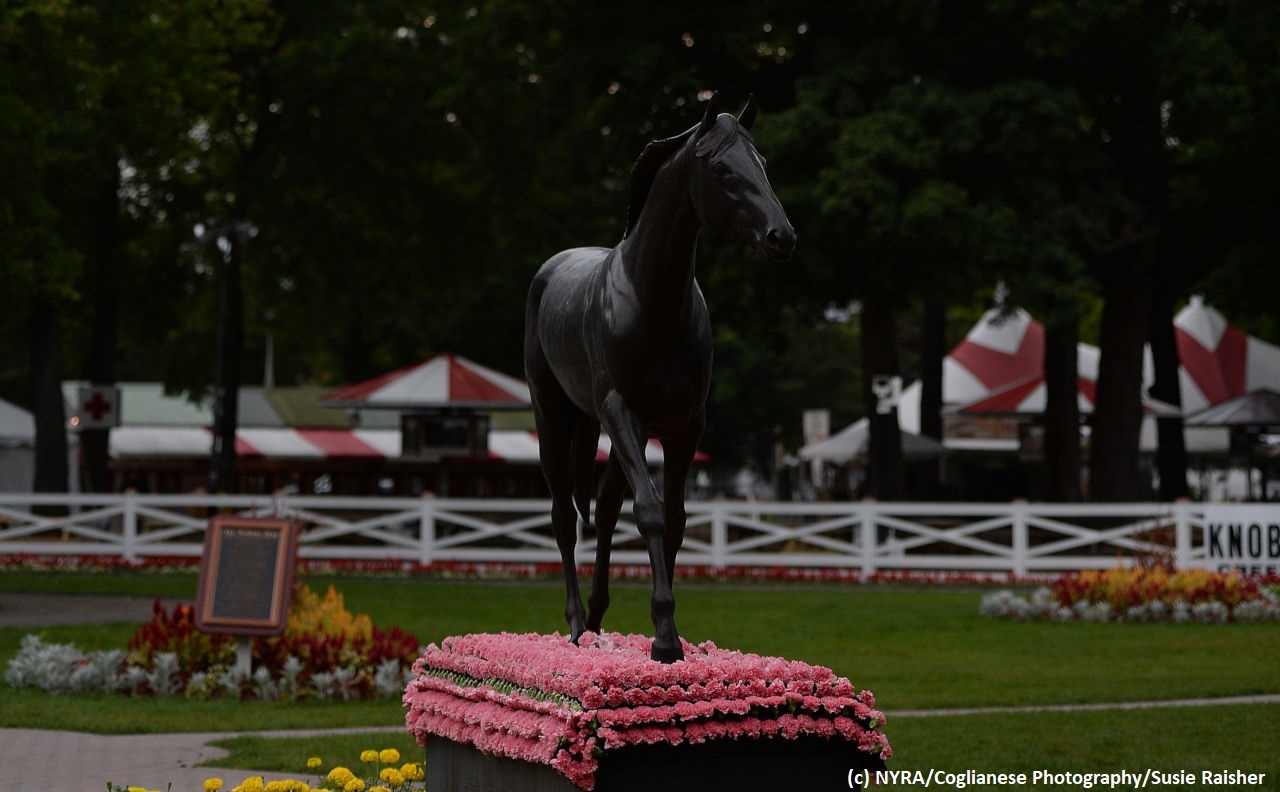 Although Sea Hero never hit those heights again, he had chosen the right days to deliver his best. He retired to stud at Lane’s End in 1995. After Mellon passed away in early 1999, Sea Hero was sold for $700,000 at the Keeneland November Breeding Stock Sale and exported to Turkey.

Sea Hero was pensioned from stud duty in 2015 and lived out the remainder of his days in his Turkish home. His caretakers, and fans around the world, mourn the passing of a much beloved Derby winner.

We are deeply saddened by the news of our pensioned stallion, oldest living @KentuckyDerby and @TheNYRA's G1 Travers & G1 Champagne Stakes winner Sea Hero’s passing at the age of 29. pic.twitter.com/Wxqn3wRCJ1 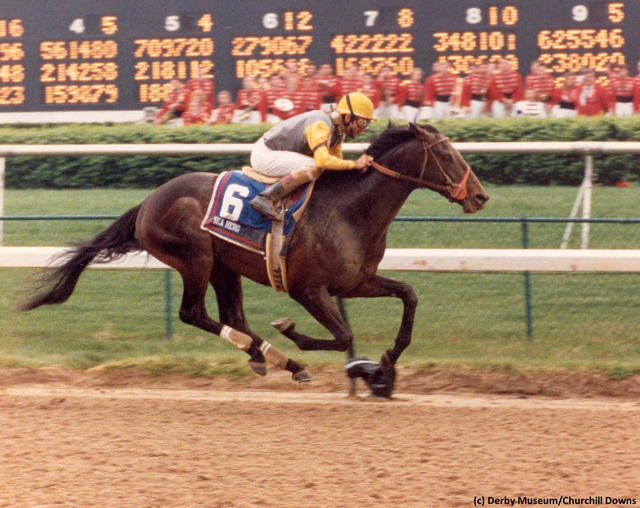