Tales from the Crib: Enticed

One year after Thunder Snow’s bucking bronco exhibition, Godolphin resumes its quest for the Kentucky Derby (G1) with another homebred. But unlike Irish-bred Thunder Snow, who came to Churchill Downs via Europe and Dubai, Enticed hails from the American quarter of Sheikh Mohammed al Maktoum’s global operation.

In fact, Enticed has a background in common with Godolphin’s best Derby finisher so far, Frosted, the fourth-placer in the 2015 Run for the Roses to Triple Crown champion American Pharoah. And that’s not just because they’re both trained by Kiaran McLaughlin.

Enticed and Frosted were bred from talented racemares who joined the Godolphin fold through its acquisition of the Stonerside properties and bloodstock. (Interestingly, Derby rival Solomini also descends from a Stonerside mare, a relative of Frosted.) While Frosted’s dam, Fast Cookie, was already an established broodmare at the time of Godolphin’s 2008 purchase of Stonerside, Enticed’s dam, It’s Tricky, was just a weanling.

Descending from a different female line from Frosted’s, It’s Tricky is by Mineshaft and out of 2004 Arlington Oaks (G3) winner Catboat. Stonerside had bought Catboat’s dam, Northern Fleet, for $92,000 at the 2000 Keeneland November Sale when she was carrying her. Thus Catboat, purchased in utero, counted as a Stonerside homebred upon her birth.

It’s Tricky, likewise bred by Stonerside, developed into a multiple Grade 1-winning millionaire for Sheikh Mohammed. Herself trained by McLaughlin, It’s Tricky captured six stakes, chief among them the 2011 Acorn (G1) and Coaching Club American Oaks (G1) along with the 2012 Ogden Phipps H. (G1). If she hadn’t had the misfortune of being born the same year as a likely Hall of Famer in Royal Delta, she would have won even more. It’s Tricky accumulated a few Grade 1 placings when chasing Royal Delta, including runner-up efforts in the Breeders’ Cup Ladies’ Classic (G1), Alabama (G1), and Beldame (G1).

It’s Tricky began her broodmare career by visiting Medaglia d’Oro, who also belongs to Sheikh Mohammed as a Darley stallion. Her first foal from their union was an unraced filly, but her second tryst with Medaglia d’Oro resulted in Enticed. Tragically, Godolphin lost It’s Tricky last year, and Enticed’s success has become a posthumous tribute. 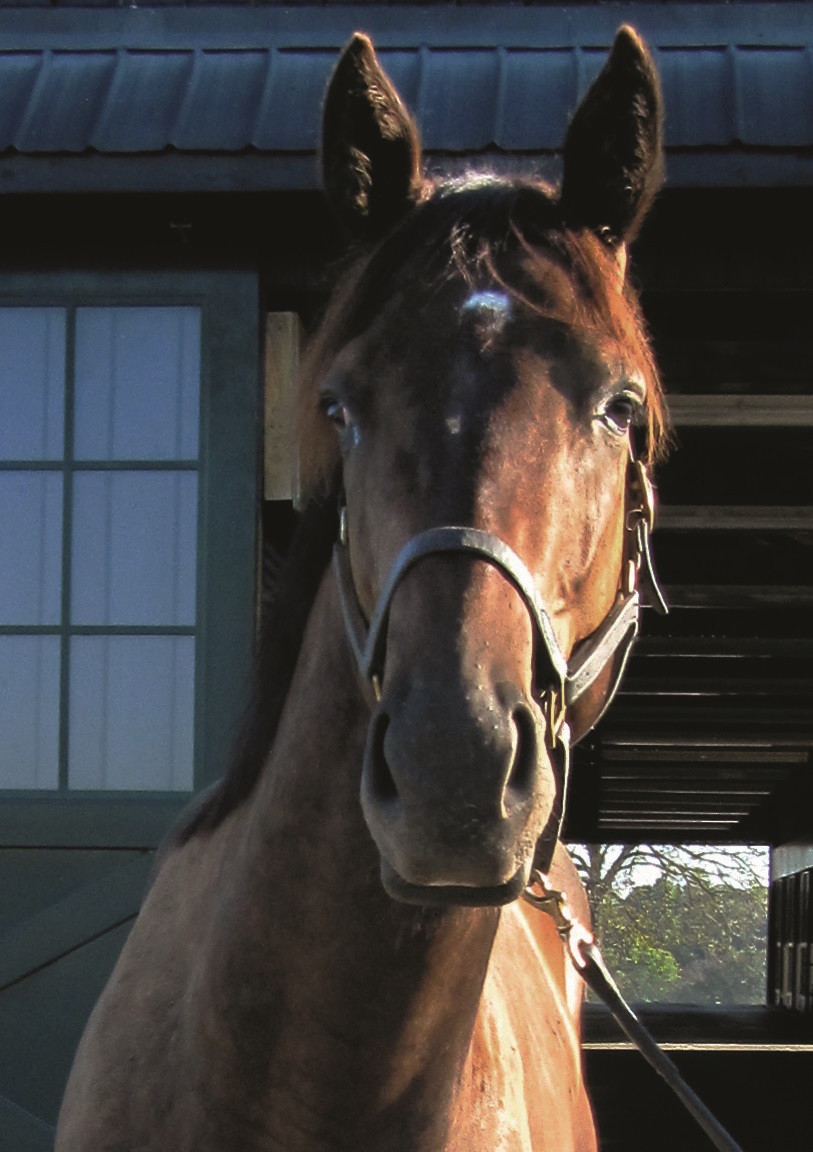 For his early education, Enticed was sent to Eddie Woods’ training center in Ocala, Florida. The Irish expat, a former steeplechase jockey with racing in his blood, has had great success in preparing youngsters for the two-year-old sales as well as for the racetrack. His past pupils include such champions as Big Brown, the 2008 Kentucky Derby and Preakness (G1) romper, and turf star Lady Eli.

Enticed was not the type to flash high speed in those school days, but he handled himself like a good prospect in the making.

“He was a very straightforward horse, good natured, good moving horse,” Woods recalled. “Very easy to break, took everything in his stride.

“He always worked good enough – not blazing fast, but enough speed to be dangerous.”

And that was an encouraging sign for a horse of his stamp, one entitled to thrive with the passage of time.

“The older he gets, the better he will be,” Woods summed up.

Enticed may be emulating parents Medaglia d’Oro and It’s Tricky, both of whom began to reach their peak in the summer of their three-year-old campaigns. In other words, there’s more to come from this Godolphin blueblood.

Close-up photo of Enticed as a yearling courtesy of Godolphin 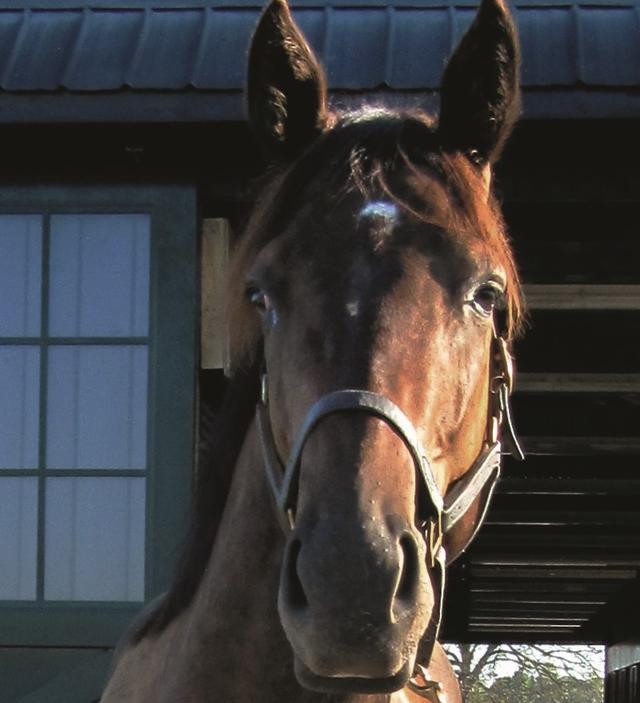