The American Pharoah Stakes is the expert pick of the week 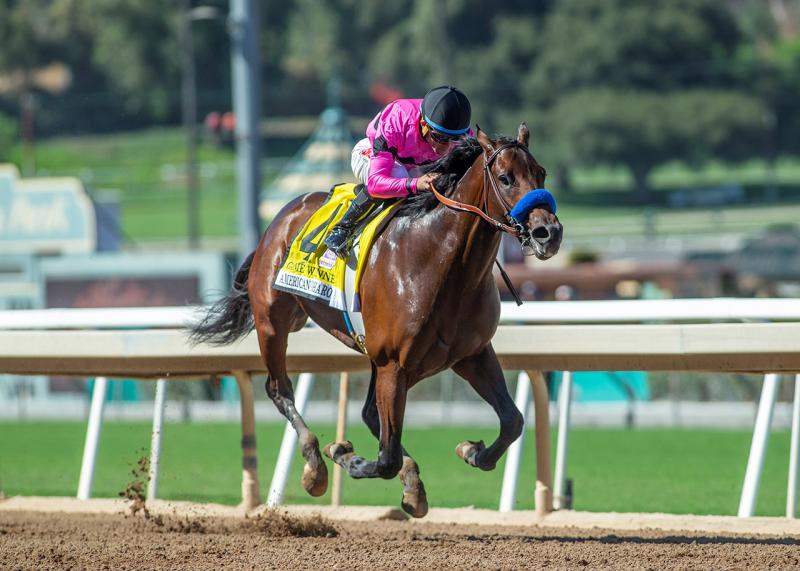 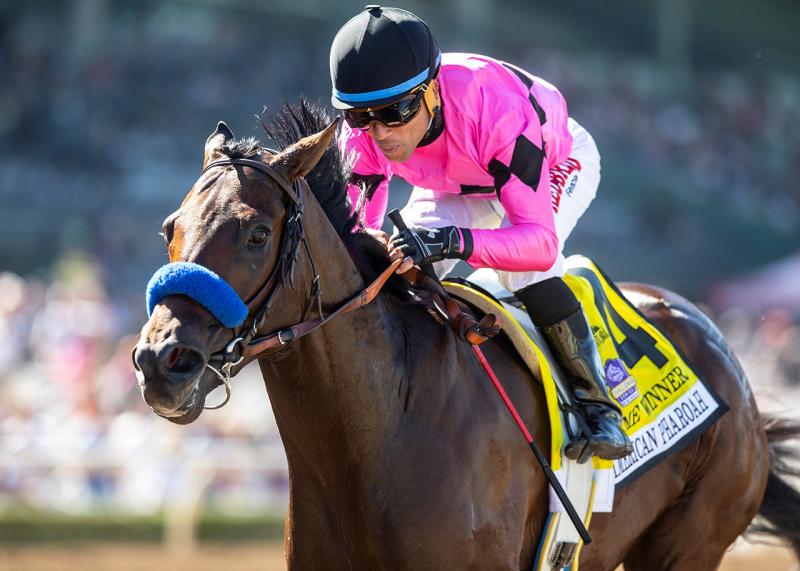 An excellent field of nine juveniles will travel 1 1/16 miles at Santa Anita on Friday in the $300,000 American Pharoah Stakes (G1). The Breeders’ Cup Juvenile (G1) “Win and You’re In” challenge series event will also serves as a Road to the Kentucky Derby series prep, with the top four finishers earning points on a 10-4-2-1 scale.

The Steve Asmussen-trained Shoplifted was a smart maiden winner on debut at Saratoga, and he followed that performance with a game runner-up finish in the Hopeful Stakes (G1) over a sloppy, sealed oval behind budding star Basin. I love that the $800,000 son of Into Mischief has been routed to the Golden State at the site of the Breeders’ Cup Juvenile (G1) on November 1, and I also like the fact that Joel Rosario will retain the mount atop the bay.

Bred in the Bluegrass State, the expensive two-year-old purchase is not the fleetest horse from the gate, but his running style suggests that he will thrive going a route of ground for the initial time. Shoplifted is training steadily in preparation of this event, and he will have a swift pace to rally into late under one of the strongest closing pilots in the country.

The American Pharoah field is deep, led by the impressive Eight Rings for Bob Baffert. By Empire Maker, the colt lost his jockey early when going off at 3-5 odds in the Del Mar Futurity (G1) most recently. But the strapping youngster shows a trio of sharp morning moves in advance of his second Grade 1 attempt, and he also entices John Velazquez to guide the top prospect. I expect a big showing from the potential post-time favorite.

Express Train ran second to the aforementioned at first asking and came back to run special weight foes off of their respective feet to the tune of a 14-length romp. The John Shirreffs trainee could be a real good one with steady progression.

American Theorem, who is by American Pharoah, impressed in taking a 5 ½-furlong race at first asking at Del Mar. The gray stretches out, removes the blinkers and secures the advantageous rail post today. He will add value to all wagers.

Free Expert Pick of the Week

Playing an exacta and trifecta with Shoplifted on top of Eight Rings, Express Train and American Theorem is my Free Pick of the Week. 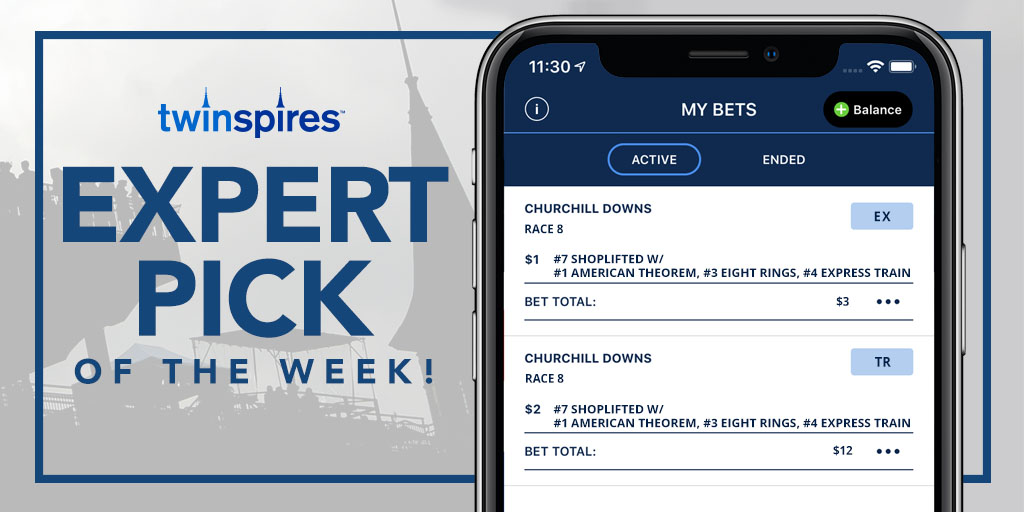 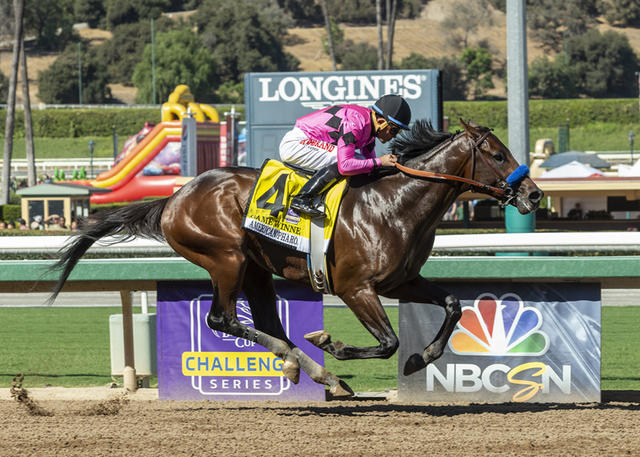