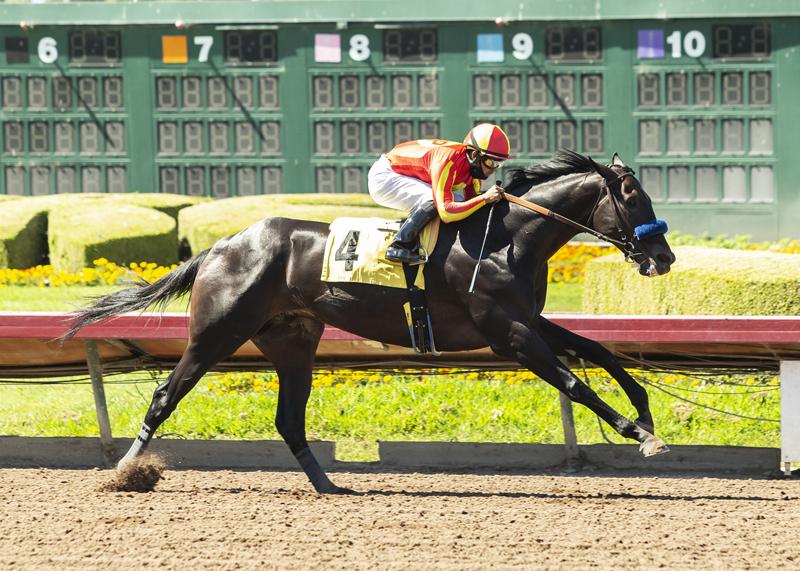 Uncle Chuck officially joined the Kentucky Derby (G1) fray on Saturday with an expected and popular victory in the $150,000 Los Alamitos Derby (G3).

In a field reduced to four following the scratch of Anneau d'Or, Uncle Chuck was made an overwhelming 2-5 favorite in what was only his second career start following a seventh-length maiden victory at Santa Anita on June 7. The son of Uncle Mo provided few anxious moments.

Tracking behind pacesetter Great Power under Luis Saez while racing several paths off the inside, Uncle Chuck got on even terms with that rival around the far turn, began to edge clear approaching the long straight, and opened up late to win by four lengths over stablemate Thousand Words. Cosmo was seven lengths behind in fourth and Great Power trailed.

This was Baffert's fourth consecutive win in the Los Alamitos Derby and 10th overall in a race previously known as the Swaps, which originated at the defunct Hollywood Park.

A $250,000 Keeneland September buy, Uncle Chuck was bred in Kentucky by Stonestreet and is out of Forest Music, by Unbridled's Song. He's a half-brother to Grade 3 winners Kentuckian and Electric Forest. 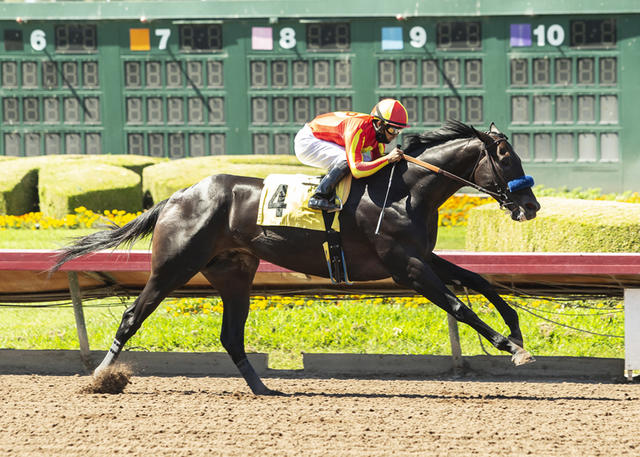