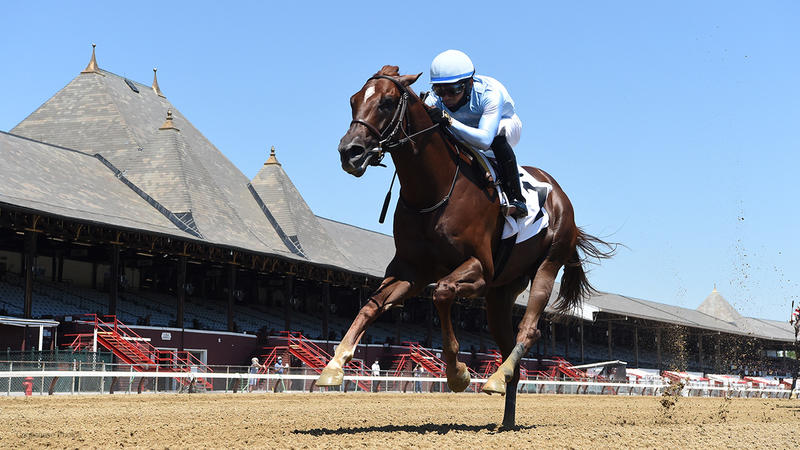 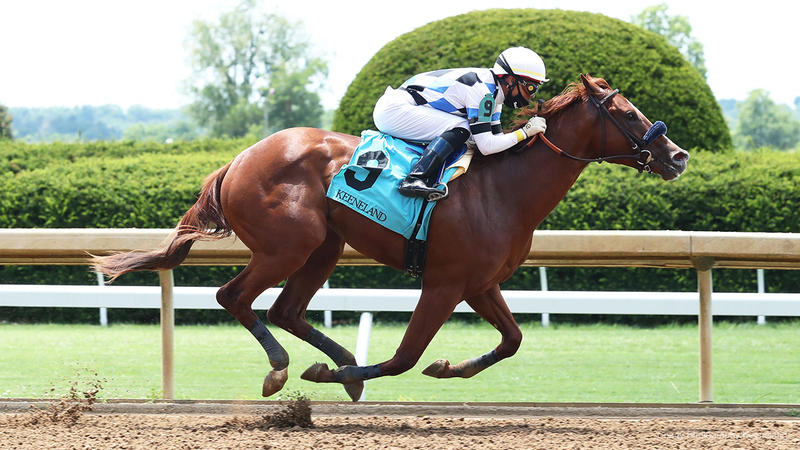 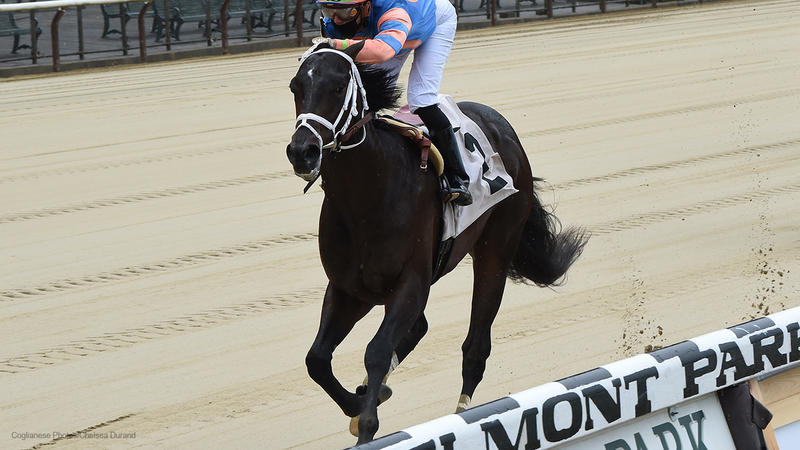 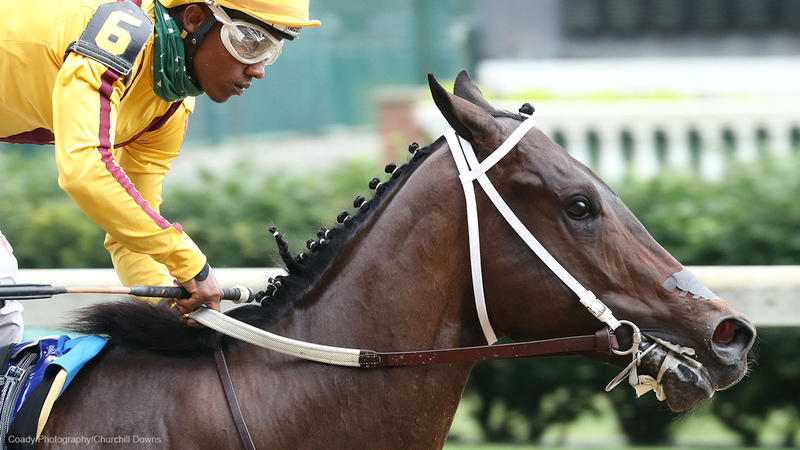 Contrary to the title of this story, it’s really never too early to start thinking about the Kentucky Derby. And in this case, we’re not referring to the postponed 2020 Kentucky Derby scheduled for Sept. 5.

With this in mind, let’s review a quartet of promising juveniles worth watching out for in Derby preps this fall:

Unlike many 2-year-olds this time of year, Cazadero doesn’t need to prove he can compete against graded stakes company—he’s already done it. This son of 2007 Kentucky Derby winner Street Sense had no difficulty crushing the 6-furlong Bashford Manor (G3) on June 27 at Churchill Downs, sweeping strongly from just off the pace to pull away and win by 4 3/4 lengths in 1:09.73.

This eye-catching victory followed an 8 3/4-length romp in a Churchill Downs maiden race, so in short, Cazadero is undefeated and unchallenged so far. Trained by Steve Asmussen and produced by the Forest Wildcat mare Wild Gams, this Stonestreet Stables homebred clearly loves the Kentucky Derby host track and warrants watching for this reason alone.

Sold for $180,000 as a 2-year-old in training, Momos wasted little time picking up his first victory for the partnership of Ironhorse Racing Stable and Secure Investments. Debuting in a 5 1/2-furlong maiden special weight on July 18 at Saratoga, Momos sprinted to the front through fast fractions of :22.20 and :45.68, then casually kicked clear of heavy favorite Mo Mischief to win by 6 1/2 lengths under a hand ride.

Momos flashed to the finish line in 1:04.50, a solid time indicative of his talent. A son of Distorted Humor, best remembered as the sire of 2003 Kentucky Derby winner Funny Cide, Momos was produced by the Speightstown mare Inspeight of Us. It’s hard to believe trainer Christophe Clement has never saddled a Kentucky Derby starter, considering he’s won nearly 250 graded stakes races over the course of his career. But if Momos keeps progressing, Clement’s first Derby experience might be just around the corner.

A son of Grade 1-winning juvenile Violence out of the stakes-winning 2-year-old sprinter Al Max Diner, Prisoner has always had the pedigree to excel from an early age. Purchased in March for $175,000 by Repole Stable, Prisoner turned in a solid series of workouts at Palm Beach Downs prior to his June 3 debut sprinting 5 furlongs at Belmont Park.

The result of this careful preparation? A powerful victory. After dueling for the lead with favorite and next-out winner Fauci through fractions of :22.54 and :45.79, Prisoner kicked away to win by 4 3/4 lengths, stopping the timer in :58.42. Conditioned by two-time Kentucky Derby-winning trainer Todd Pletcher, Prisoner clearly has talent. Now we just have to wait and see if he can stretch his speed over longer distances.

If Therideofalifetime’s recent maiden victory at Keeneland is any indication, owner/breeder Stephen L. Fidel and trainer Ignacio Correas are indeed in for the ride of a lifetime.

After finishing second in his debut at Churchill Downs, charging late to finish 2 1/2 lengths behind Jackie’s Warrior, Therideofalifetime took a powerful step forward in a 6-furlong maiden dash on July 11 at Keeneland. Sprinting to the lead through splits of :22.45 and :46.02, Therideofalifetime had plenty left in the tank for the drive down the homestretch, rocketing the final quarter-mile in :23.79 to win by 8 1/4 lengths in a snappy 1:09.81.

A son of Candy Ride (sire of 2017 Horse of the Year Gun Runner) and out of the stakes-winning mare Cosmic Evolution (a daughter of 2002 Kentucky Derby runner-up Proud Citizen), Therideofalifetime has a promising pedigree for stretching out in distance. With solid breeding to back up his raw talent, the future looks bright for Therideofalifetime. 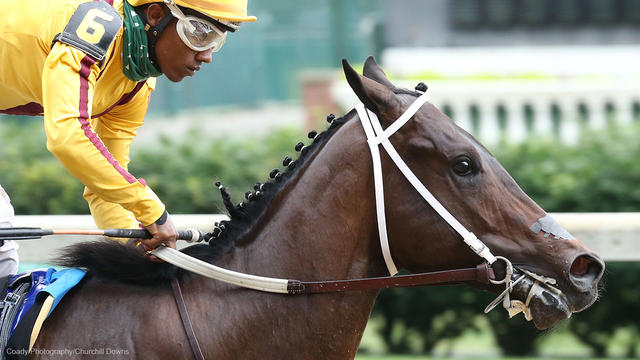