Will the Street Sense and Rags to Riches produce Kentucky Derby and Oaks starters? 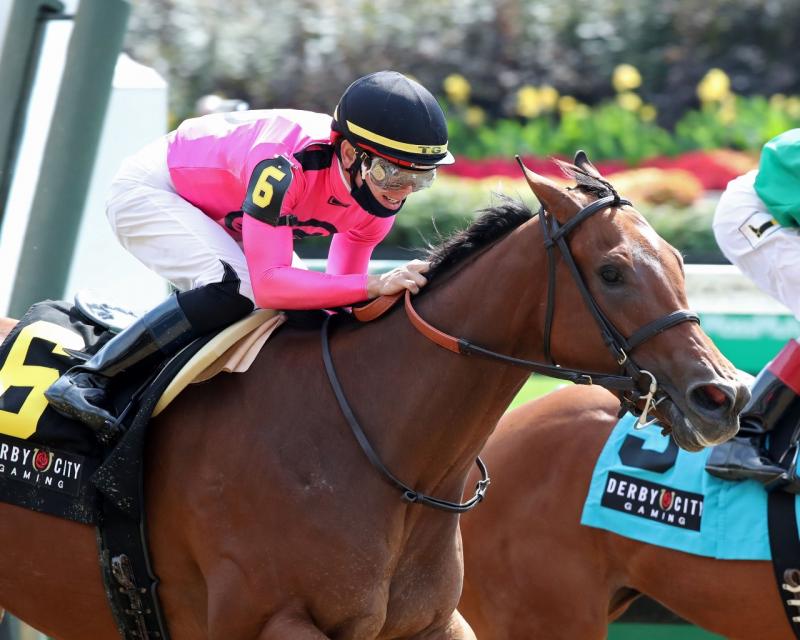 Case in point? The Street Sense has produced nine Derby starters since 2014, including the 2019 Derby favorite Improbable. It pays to keep an eye on what transpires in this deceptively important race.
Let’s review a handful of horses entered in the Street Sense and Rags to Riches, focusing on runners with the potential to develop into Derby and Oaks prospects:
Street Sense S.
#5 Eucharist

WinStar Farm has already bred two Kentucky Derby winners (Funny Cide, 2003, and Super Saver, 2010), and it’s possible they could complete a hat trick with Eucharist. A son of Flatter produced by the stakes-winning Street Boss mare Boss Barney’s Babe, Eucharist delivered a sharp performance in his debut at Keeneland, pressing the pace in a 6-furlong sprint before pulling clear to win by a length. Trainer Rodolphe Brisset rarely wins with first-time starters, so you can bet Eucharist will show improvement in his stakes debut. There’s plenty to like about this promising bay gelding.

A relative veteran with five starts under his belt, Super Stock has already proven his worth on the Road to the Kentucky Derby, placing third in the Iroquois (G3) and Breeders’ Futurity (G1). Previously a runaway winner of the Texas Thoroughbred Futurity, the Steve Asmussen trainee seems to have hit a form ceiling and needs improvement to vie for victory against graded stakes company. To that end, facing easier competition in the Street Sense might be just what Super Stock needs to gain a confidence-boosting victory and resume his forward progression.

Sold for $850,000 as a yearling, Salty as Can Be is a daughter of elite stallion Into Mischief (sire of 2020 Kentucky Derby winner Authentic) out of the Dixie Union mare Theycallmeladyluck. This means Salty as Can Be is a half-sister to Salty, winner of the 2018 La Troienne (G1) at Churchill Downs and a competitor in the 2017 Kentucky Oaks.

Conditioned by Hall of Fame trainer Mark Casse, Salty as Can Be showed grit to win her debut sprinting 6 furlongs at Churchill, counting fellow Rags to Riches contender Lady Traveler among her beaten rivals. If Salty as Can Be follows the path of her successful half-sister, she’ll improve with maturity and develop into a viable Kentucky Oaks contender. 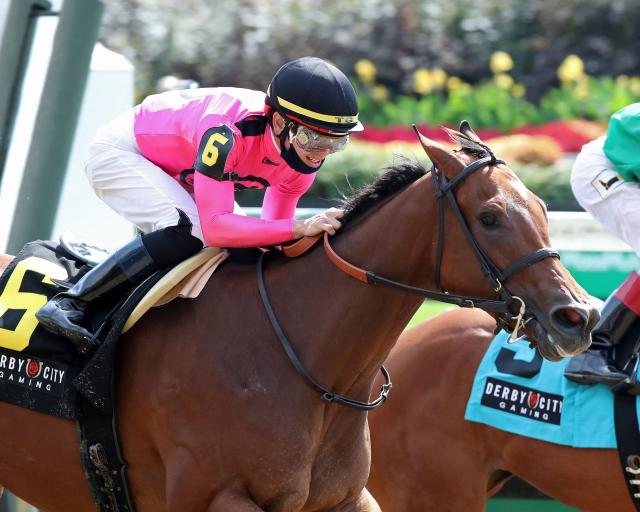