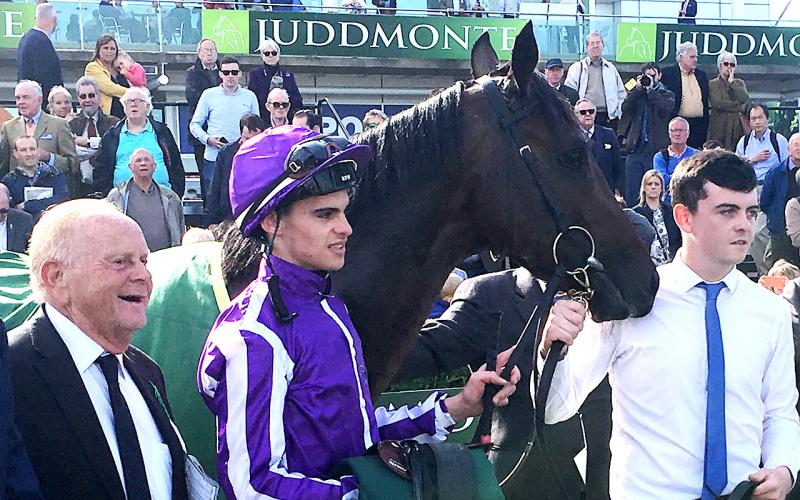 Trained by Aidan O’Brien for the Coolmore partnership of Derrick Smith, Mrs. John Magnier, and Michael Tabor, MOHAWK is just one of the budding European classic prospects for international powerhouse connections. His breakthrough victory in the September 29 Royal Lodge (G2) at Newmarket, the first scoring race on the European Road to the Kentucky Derby, helped to raise his profile in his own yard. But only time will tell exactly how he stacks up on the Ballydoyle depth chart.

Mohawk is an O’Brien product from conception. The son of Galileo was bred in Ireland by Aidan and Annemarie O’Brien’s Whisperview Trading, from their homebred mare Empowering. By outstanding Australian sire Encosta de Lago, Empowering won the 2011 Leopardstown 1000 Guineas Trial (G3) and 2012 Sweet Mimosa S. under O’Brien’s tutelage. Her first foal, the filly Jigsaw, failed to hit the board in six tries, but full brother Mohawk is much better.

Expected to need his debut at the Curragh on June 8, Mohawk ran very greenly, but the 11-1 shot finished with interest in fifth. He wheeled back nine days later at Cork, where he was bet down to 4-7 favoritism and despite still looking a bit babyish, got the job done in time.

Mohawk faced his first serious class test in the August 26 Futurity (G2) at the Curragh. Dispatched as a 12-1 outsider, he raced more straightforwardly before settling for third to his better-fancied stablemates, the odds-on winner Anthony Van Dyck and runner-up Christmas. Mohawk was a bigger-priced 16-1 when renewing rivalry with them in the September 16 Vincent O’Brien National (G1). Again outpointed, he was a non-threatening fourth behind Godolphin’s Quorto, Anthony Van Dyck, and Christmas.

Hence Mohawk had to improve from what he’d shown so far to win the Royal Lodge. The combination of a step up in trip to a mile, and good-to-firm ground, helped him put it all together. Traveling better in the opening stages than he’d done hitherto, Mohawk powered up the rising ground to beat stablemates Sydney Opera House and Cape of Good Hope. The Royal Lodge was a “Win and You’re In” for the Breeders’ Cup Juvenile Turf (G1) at Churchill Downs, an option that O’Brien sounded disinclined to pursue in the immediate aftermath.

As a progressive colt bred to stay a good deal farther, Mohawk will be put on a path toward the spring classics. Given his thoroughly turf-oriented pedigree, however, the European classics are a likelier target than the Kentucky Derby (G1). But thanks to his Royal Lodge victory, he does have 10 points to his credit on the European Road leaderboard. 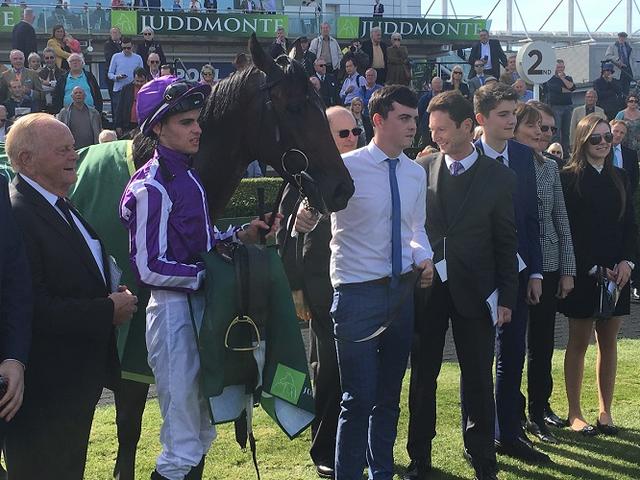