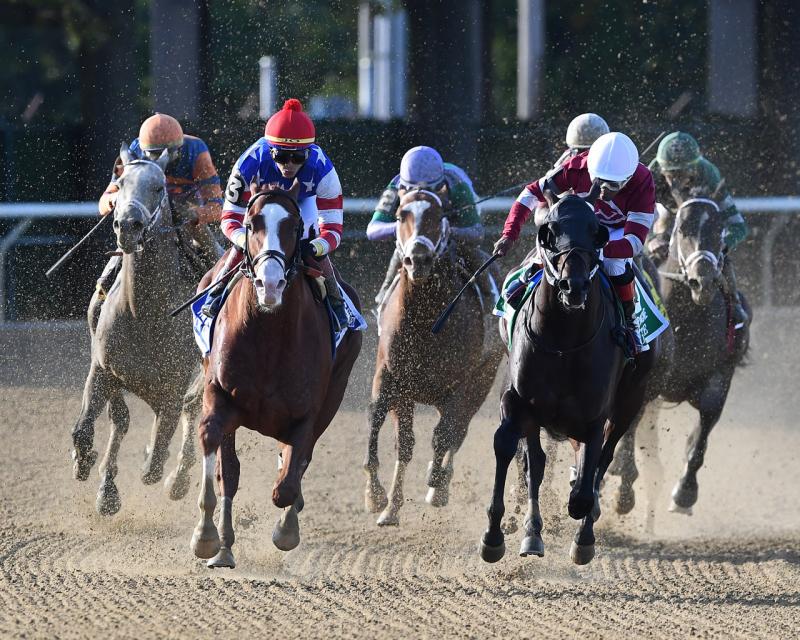 Four Grade 1 winners highlight a top field of eight three-year-olds for Saturday’s $1 million Haskell S. (G1) at Monmouth Park. The highlight of the summer meeting attracted a fantastic cast, including the unbeaten Jack Christopher from the barn of Chad Brown. The exceptional Munnings colt is the Expert Pick of the Week.

Bred in the Bluegrass State, the $135,000 yearling purchase has been stellar in every race of his lifetime to date. A smashing debut winner at Saratoga on debut last summer, Jack Christopher capped his abbreviated juvenile campaign with a 2 3/4-length stroll in the Champagne S. (G1) at Belmont Park.

The chestnut commenced 2022 with an impressive 3 3/4-length victory in the Pat Day Mile S. (G2) beneath the Twin Spires, which preceded a sensational, 10-length romp in the recent Woody Stephens S. (G1) on the Belmont S. (G1) undercard. He has a fine combination of early speed and a stout late kick, and the standout sophomore will take aim on the lead from the opening bell on Saturday. Regular pilot Jose Ortiz will be in the stirrups.

Florida Derby (G1) star White Abarrio was runner-up to a good one in the recent Ohio Derby (G3) and will be a factor while stalking the pace from the outset for Joseph. The gray colt has done most of his best work in Florida, but he fits the profile of a horse who will take to the Monmouth Park surface. The tactical son of Race Day has a lot of exotics appeal while making his second run off the layoff with Joel Rosario taking the reins for the first time.

Trainer Bob Baffert has saddled the winner of the race on nine occasions and will aim to make it 10 with Santa Anita Derby (G1) victor Taiba. The $1.7 million son of Gun Runner made the impossible jump from debut maiden winner to Grade 1 victor in his second career performance, and the chestnut has a very high ceiling going forward. He has been training in swift fashion in preparation of his local debut with Mike Smith coming in for the ride.

A trifecta with #7 Jack Christopher on top of #6 White Abarrio and #2 Taiba in the Haskell Stakes is the Best Bet of the Week. 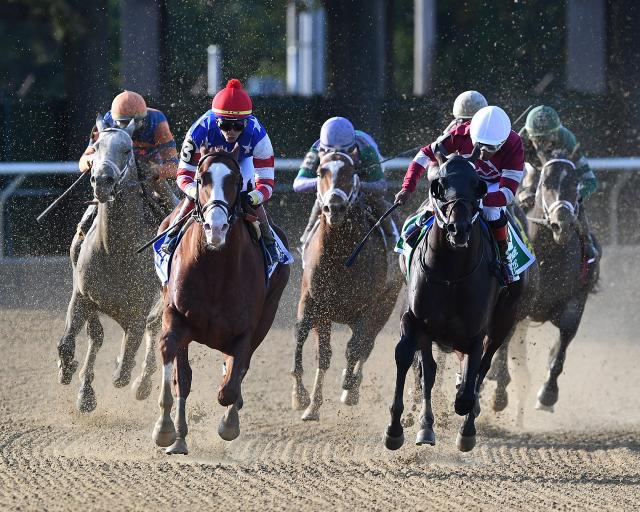