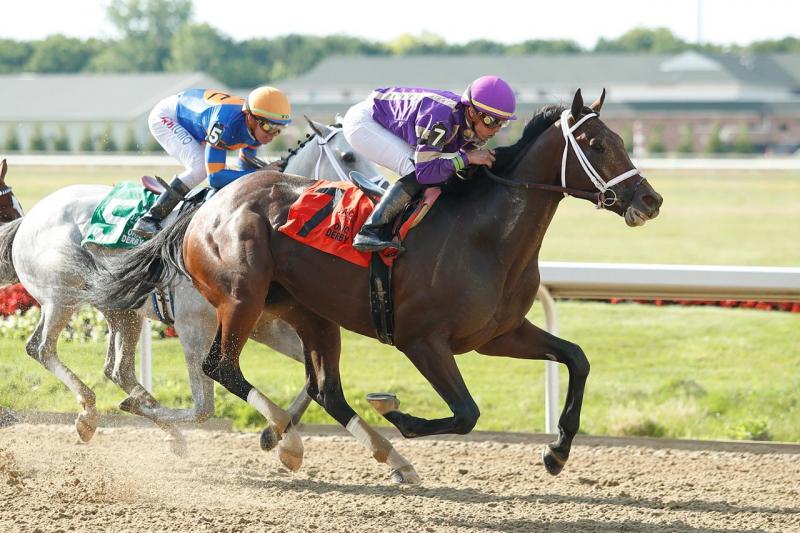 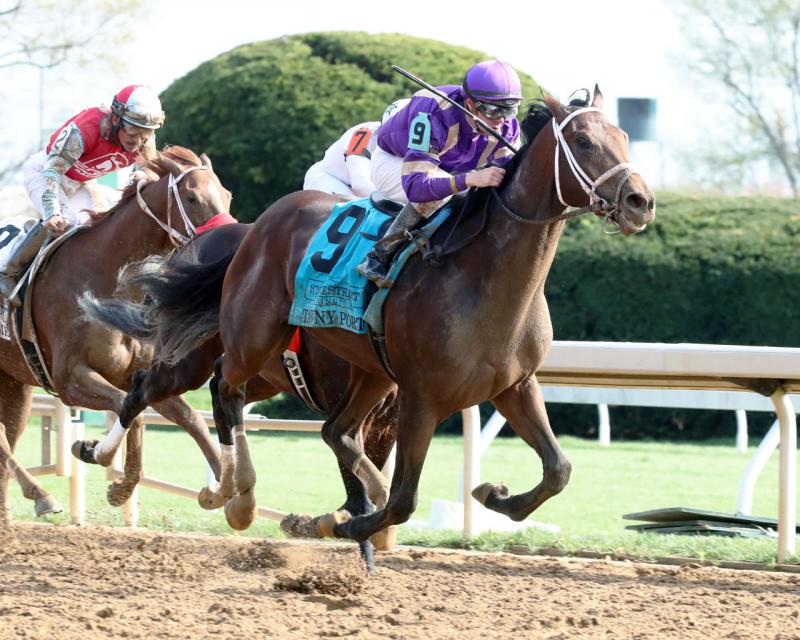 A fantastic field of 11 three-year-olds will travel 1 1/8 miles on the Parx main surface in Saturday’s lucrative $1 million Pennsylvania Derby (G1). The well-matched group is highlighted by a quartet of Grade 1-winners and promises to be a thrilling contest.

I have been very impressed with the steady improvement put forth by Peachtree Stable’s Tawny Port this season, and I feel that the colt is sitting on a career-best effort on Saturday. He is the Expert Pick of the Week.

Trained by Brad Cox, the son of Pioneerof the Nile bagged the Lexington S. (G3) at Keeneland in April prior to registering a sneaky-good seventh-place finish in the Run for the Roses at Churchill Downs. A victory in the Ohio Derby (G3) came next, which preceded arguably his best showing to date, when he was a fine third in the Jim Dandy S. (G2) at Saratoga last time out.

Tawny Port has been pointed towards this race since his excellent effort at The Spa, posting six solid morning drills in advance of his second Grade 1 attempt. The Kentucky-bred colt has ample positional speed to stay in touch early on, and his steady closing kick will make him difficult to deny if he runs his best. Irad Ortiz Jr. taking the reins is an obvious plus, as well.

Santa Anita Derby victor Taiba just missed in the Haskell (G1) in his latest outing for conditioner Bob Baffert, who is seeking his fourth tally in the race. By Gun Runner, the lightly raced chestnut has accomplished a whole lot from just four lifetime tries to date, and he surely has room to move forward in his first run in the Keystone State. Regular pilot Mike Smith comes in to ride.

Bluegrass S. (G1) star Zandon has had the misfortune of running into the sensational Epicenter in three straight tilts and will be thankful to avoid that dynamo on this occasion. The Chad Brown pupil has never run a bad one while facing the best of his crop, and his recent workouts suggest that he will fire a big one on this day. The late runner will also benefit from being in a field with a lot of early speed in the mix. Joel Rosario inherits the ride atop the son of Upstart.

An exacta with #7 Tawny Port on top of #1 Zandon and #8 Taiba in the Pennsylvania Derby is the Best Bet of the Week.