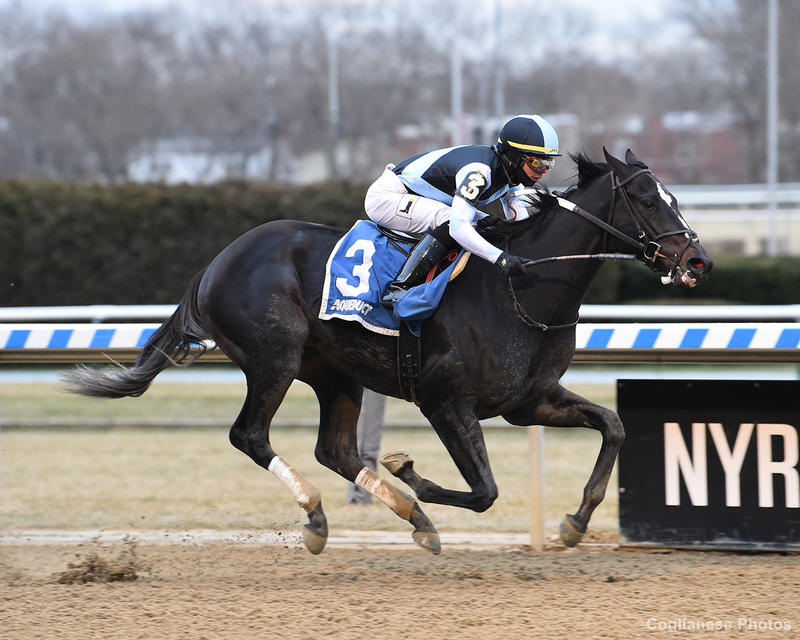 An excellent field of 13 will contest the $750,000 Florida Derby (G1) on Saturday at Gulfstream Park. The 2020 Road to the Kentucky Derby event has attracted some of the top 3-year-olds based in the Sunshine State and is an important qualifying event for the Run for the Roses. A 100-40-20-10 points structure is in place for the top-four finishers.

Nashua (G3) and Jerome S. winner Independence Hall suffered his first defeat when runner-up in the Sam F. Davis (G3) at Tampa Bay Downs most recently. But, the colt was more than 11 lengths clear of third in that test, and he has room for improvement in his initial venture at the nine-furlong trip, as well. Independence Hall winning the Florida Derby is the Expert Pick of the Week.
Trained by Michael Trombetta, the son of Constitution took the first three races of his career by a combined 20 ¾ lengths in impressive fashion. The Kentucky-bred day day chased a swift pace and stayed on well through the wire at Tampa most recently in what appears to be a great prep for this assignment.
Independence Hall shows five solid morning drills in advance of his Grade 1 debut, and the rider change to Joel Rosario only aids his chances on Saturday. He should get a great voyage just off the early tempo, which will give him first run on the closing contenders in the Florida Derby.
Champagne (G1) hero Tiz the Law, the morning-line favorite and one to beat, has done little wrong in his four-race career for Barclay Tagg. Also by Constitution, the fantastic New York-bred proved his affinity for the local surface with an eye-popping tally in the Holy Bull (G3) while making his 2020 bow.
Grade-1 placed Gouverneur Morris made his sophomore debut when a winning one with an allowance tally over a nice field at Tampa most recently. The Todd Pletcher pupil has flashed a world of potential since his first offering in September, and he has been pointing at this race for some time.
Kelly Breen’s As Seen on Tv has upset appeal at a price from the rail. The Lookin at Lucky colt was third in the Fountain of Youth (G2) last time out, and he will move forward with a draw along the rail on Saturday. Paco Lopez will guide the Florida-bred sophomore.
Expert Pick
An exacta with Independence Hall over Tiz the Law, As Seen on Tv, and Gouverneur Morris, is the Best Bet of the Week. 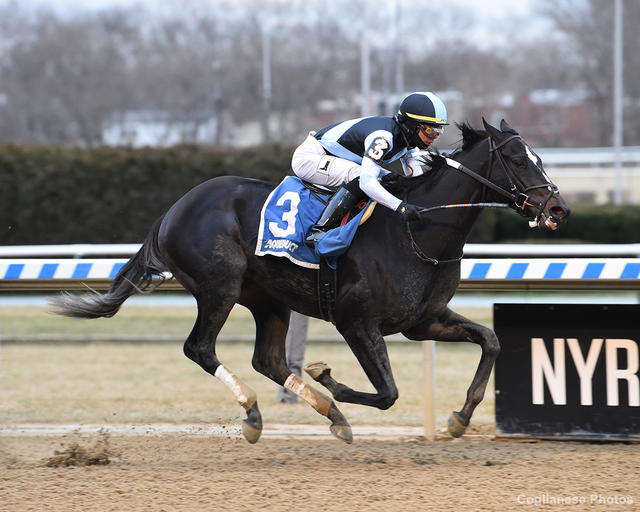