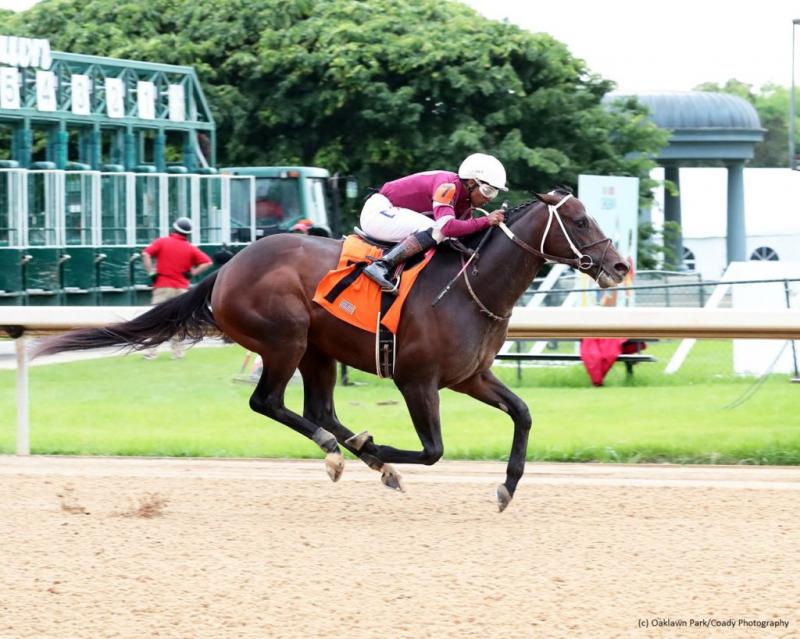 A deep, competitive field is set to contest Saturday’s $150,000 Matt Winn (G3) at Churchill Downs, a new Road to the Kentucky Derby prep race awarding 50 qualification points to the winner.

The headline attraction is the Godolphin homebred #10 Maxfield, an undefeated son of Street Sense making his first start of the season for trainer Brendan Walsh. Maxfield was sensational in two starts last year, rallying to win his debut going a mile at Churchill before blowing the doors off 10 rivals in a strong renewal of the Breeders’ Futurity (G1) at Keeneland. Those who witnessed Maxfield’s breathtaking performance won’t soon forget the way he swept past rivals on the far turn and powered clear to win by 5 1/2 lengths with a 99 Brisnet Speed rating.

But though Maxfield beat quality rivals in the Breeders’ Futurity—including Road to the Kentucky Derby veterans Gouverneur Morris, Enforceable, and Ajaaweed—an ankle chip forced him to the sidelines in the fall, and he’ll be returning from a 7 1/2-month layoff in the Matt Winn. Maxfield has trained sharply in preparation for his return, and Walsh wins at a 20% rate with runners returning from long layoffs, but as a short-priced favorite Maxfield isn’t the most appealing runner from a betting perspective.

In the event Maxfield needs to get a race under his belt before reaching peak form, #2 Pneumatic can spring a mild upset, and this up-and-coming son of champion Uncle Mo is our Expert Pick of the Week.

Pneumatic has shown a lot of potential under the care of Hall of Fame trainer Steve Asmussen.  A Winchell Thoroughbreds homebred, Pneumatic debuted in a 6-furlong sprint on Feb. 15 at Oaklawn Park, where he rallied from behind a quick pace to win by a neck over the next-out winners Skol Factor and Liam’s Pride. Pneumatic ran even better in a one-mile allowance race on Apr. 11, again rating off the lead before rallying strongly to defeat stakes winner Captain Bombastic by 2 1/2 lengths.

With Brisnet Speed ratings of 94 and 95 in tow, Pneumatic is among the fastest horses in the Matt Winn field, and the 101 Brisnet Late Pace rating he posted on Apr. 11 is eye-catching. He’s been training forwardly in preparation for his stakes debut and has a bit more tactical speed than Maxfield, which may allow Pneumatic to secure a head start on the favorite and forge to victory down the homestretch.

Expert Pick
A win bet on Pneumatic is the Best Bet of the Week.
Note: This post was updated after news that the initial pick, Mystic Guide, would be scratched. 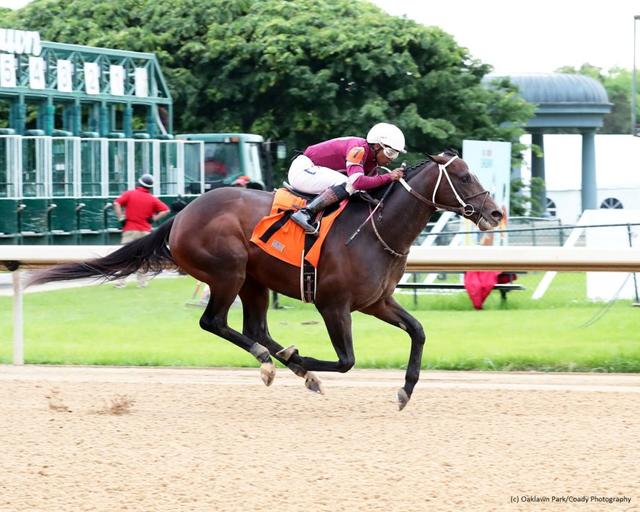