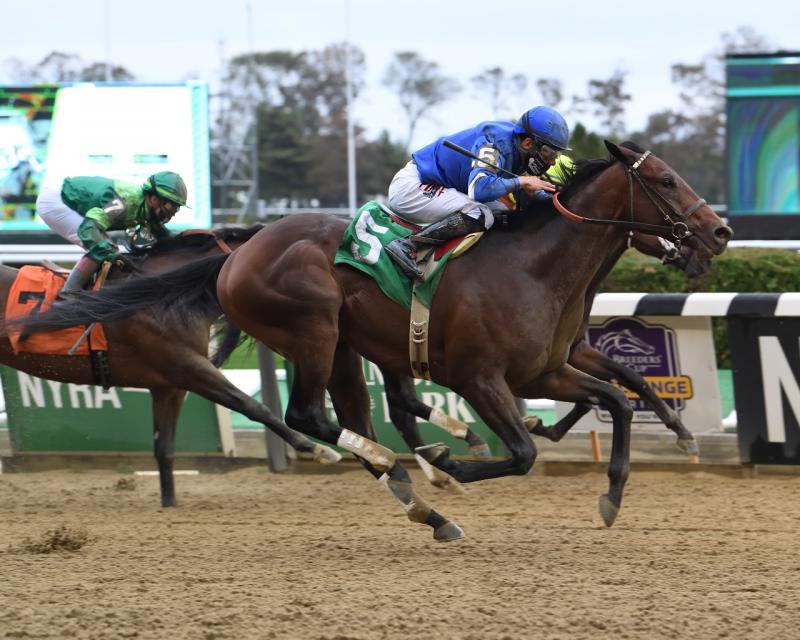 Horseplayers will have an opportunity to lock in enticing odds on their favorite Kentucky Derby (G1) contenders thanks to a pair of future wager pools open for betting Thursday through Sunday.

Kentucky Derby Future Wager Pool 1 and the Kentucky Derby Sire Future Wager each feature 24 betting interests, and with slightly more than five months remaining until the “Run for the Roses,” even horses as accomplished as Breeders’ Cup Juvenile (G1) winner Essential Quality figure to offer odds of 10-1 or higher.

Not sure who to bet this weekend? Here are four choices worth considering across both future wager pools:
Kentucky Derby Future Wager Pool 1
#4 Fire At Will (30-1): Although Fire At Will is best known for his resounding victory against international competition in the Breeders’ Cup Juvenile Turf (G1), he’s also shown promise on dirt, winning Saratoga’s With Anticipation S. over a sloppy track. As a son of Declaration of War out of a Kitten’s Joy mare, Fire At Will has a ton of stamina in his pedigree, so classic distances shouldn’t be an issue. If he returns to dirt on the Road to the Kentucky Derby, watch out. This Mike Maker trainee might be something special.

#11 Life Is Good (15-1): Conditioned by six-time Kentucky Derby-winning trainer Bob Baffert, Life Is Good made a fantastic impression in his debut at Del Mar last Sunday. Favored at 1-5 in a 6 1/2-furlong maiden sprint, the son of leading sire Into Mischief dashed to the front through fast fractions, then widened effortlessly under jockey Mike Smith to score by 9 1/2 lengths. Granted, 15-1 is a pretty short price to accept five months before the Derby. But the sky is the limit for this $525,000 yearling purchase, who could very well develop into Baffert’s next sophomore star.

#5 Constitution (20-1): Winner of the 2014 Florida Derby (G1), Constitution is off to a sensational start at stud. His first crop of foals produced 2020 Belmont Stakes (G1) winner and Kentucky Derby runner-up Tiz the Law, and while a standout has yet to emerge from his second crop, I expect a few promising prospects to emerge during the winter. Coronation Futurity winner Stephen and impressive debut winner Never Surprised are just two of the possibilities. 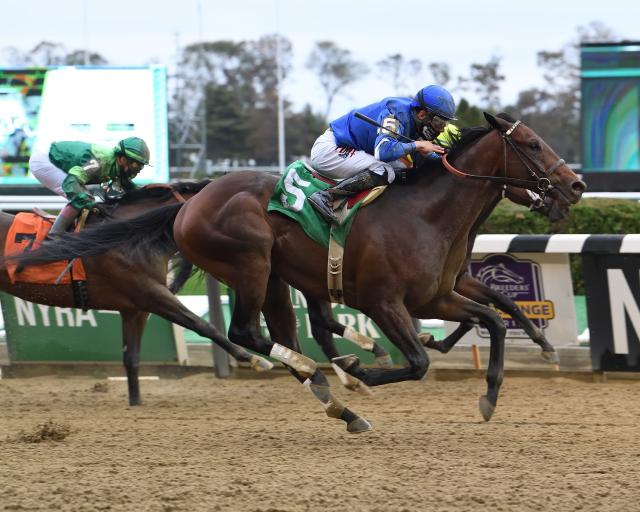