Herrschaft lords it over Fukuryu to top Japan Road 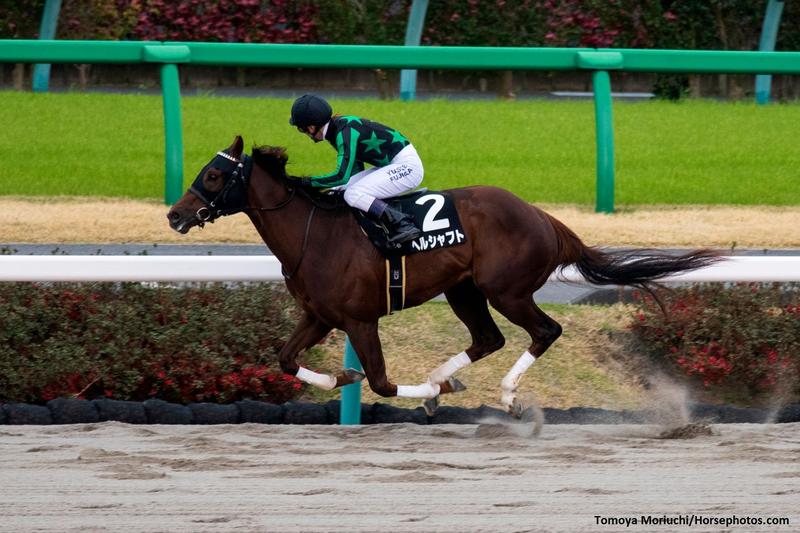 Herrschaft wired the Fukuryu at Nakayama to earn 40 points on the Japan Road (Tomoya Moriuchi/Horsephotos.com)

Fifth to Cafe Pharoah in the Hyacinth last out, 26-1 longshot Herrschaft rebounded in Saturday’s Fukuryu S. at Nakayama. The Kentucky-bred is not nominated to the Triple Crown, but the 40 points to the winner make him the new leader on the Japan Road to the Kentucky Derby.

The son of champion Will Take Charge did just that in the early stages, capitalizing on his inside post to beat the wide-drawn favorite Danon Pharaoh to the lead. Danon Pharaoh chased in second much of the way, but Herrschaft was traveling more easily as they turned for home, and the favorite soon dropped back.

Trained by Kenji Nonaka and ridden by Yusuke Fujioka, Herrschaft held sway by 2 1/2 lengths. The Kanayama Holdings Co. colorbearer negotiated about 1 1/8 miles in 1:53.4 to improve his record to 6-3-0-0, his prior two wins coming at Kyoto.

T O Keynes got up for second, worth 16 points, and Miyaji Kokuo’s third was good for 8 points. Fourth-placer American Face, the only Triple Crown nominee in the top four, earned 4 points.

Herrschaft twice sold at Keeneland, bringing $110,000 as a November weanling and going to his current connections for $200,000 as a September yearling. Bred by Colts LLC in the Bluegrass, the chestnut is out of the Mr. Greeley mare Love Ava Love. His third dam is Canadian Hall of Famer Alywow.

Ordinarily, the Fukuryu is the final leg of the Japan Road. But with the postponement of the Kentucky Derby to September 5, further scoring races might be added. Cafe Pharoah currently sits second to Herrschaft on the Japan Road leaderboard with 30 points, and Vacation (20 points) is third in the rankings. Both of them are Triple Crown-nominated, so stay tuned. 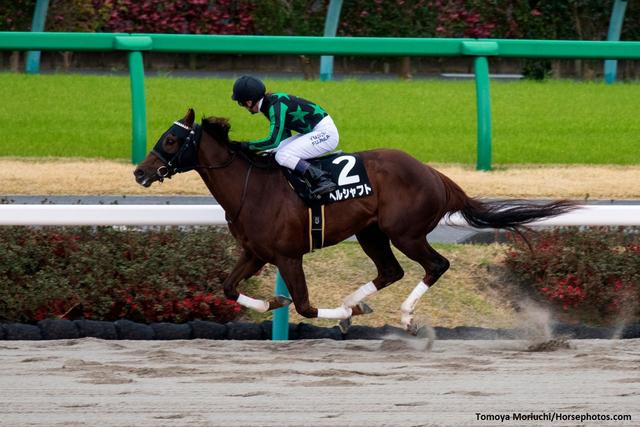