The Kentucky Derby is deeply woven into the fabric of Americana. This iconic racing event goes beyond horse racing and touches many facets of history, culture and leisure, and this series examines some of these ties. This week’s Kentucky Derby Americana feature focuses on celebrities.

In 1877, actress Helena Modjeska attended the third Kentucky Derby and helped begin the trend of celebrity presence. Since then, swarms of actors, musicians, athletes, politicians, and entrepreneurs have not only attended but participated in The Run for the Roses. In 2007, Churchill Downs introduced the Derby Red Carpet, and each year NBC broadcasts arrivals.

Musical acts have been involved since 2009, singing the national anthem:

Other musicians who have been at Churchill Downs on the first Saturday in May include Mike Mills of R.E.M., country music star Travis Tritt, The Voice winner Jordan Smith, Joey Fatone from NSYNC and Dancing with the Stars, and singer/songwriter Brandon Jenner.

Since 2012, Churchill Downs has invited a luminary to give the traditional “Riders Up” call, signaling the jockeys to mount their horses, and the moment is broadcast live on NBC:

Tune in to NBC on May 2 to see which celebrities will walk the 2020 red carpet and be among the over 150,000 people witnessing the most exciting two minutes in sports. 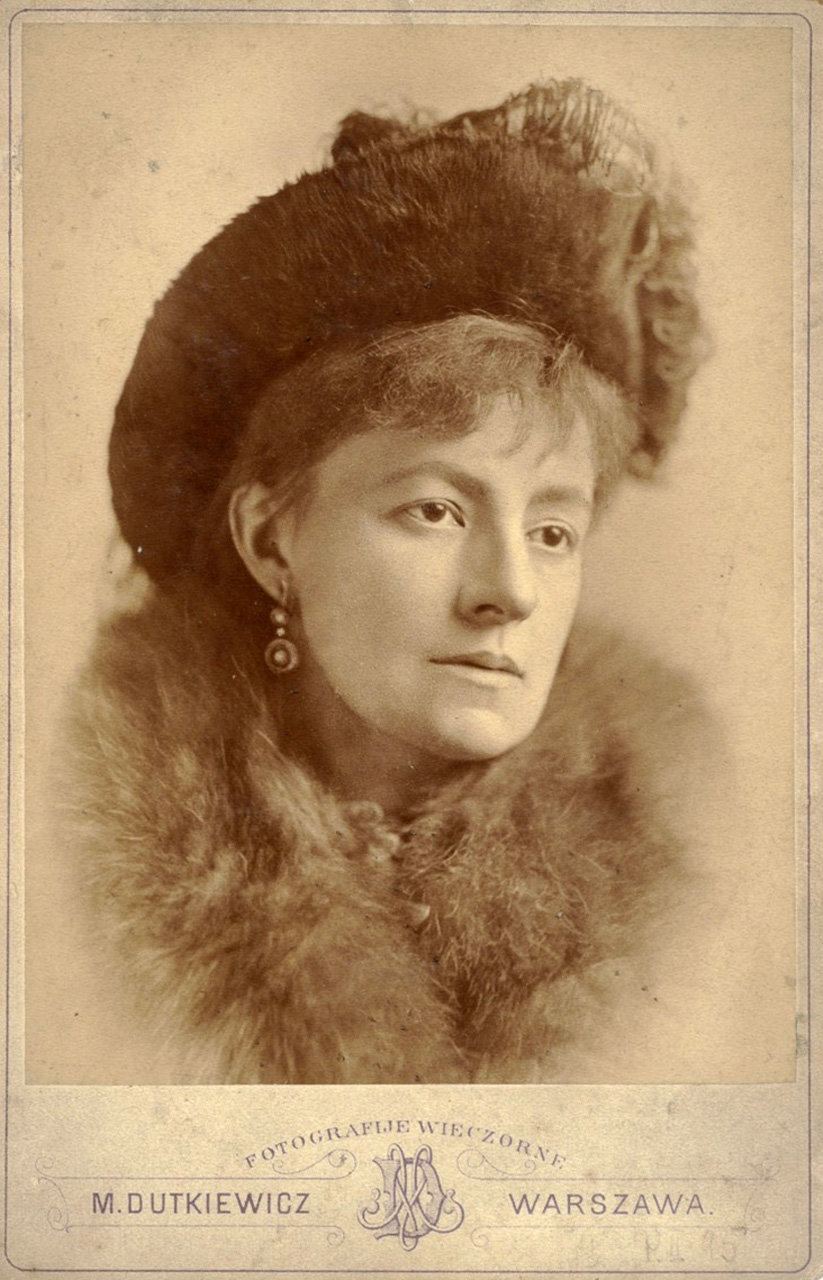 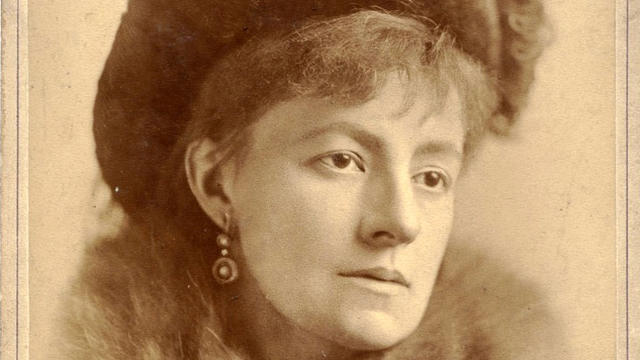