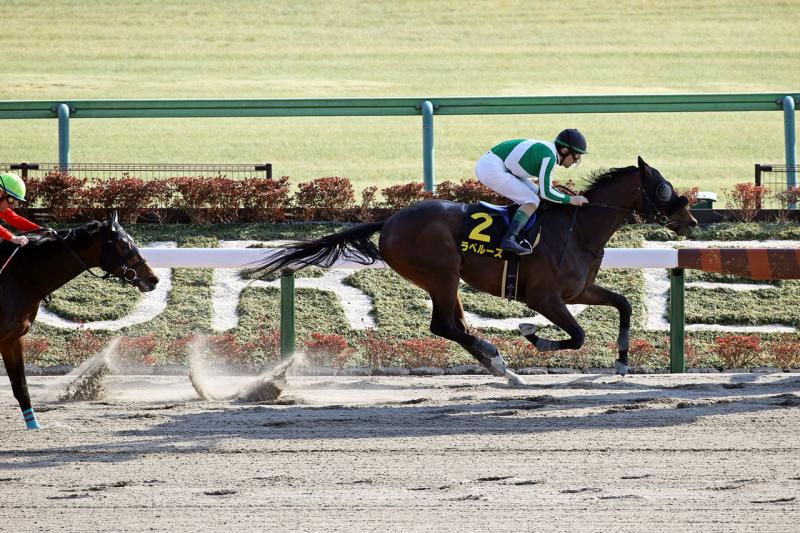 Triple Crown-nominated La Perouse was slow to begin in Sunday’s Hyacinth S. at Tokyo, but rolled late to take leadership of the Japan Road to the Kentucky Derby. The Kazuo Fujisawa trainee banked 30 points, surpassing the winners of the first two scoring races – Alain Barows (20 points from the Dec. 16 Zen-Nippon Nisai Yushun) and Lemon Pop (10 points from the Nov. 28 Cattleya S.), neither of whom contested the Hyacinth.

La Perouse went off as the 5-2 second choice in Japan, with Cattleya runner-up Takeru Pegasus garnering 4-5 favoritism. Unlike the Cattleya, where Takeru Pegasus flashed speed, the nearly white colt lagged off the pace here. Even further back was La Perouse after his tardy start. As a closer, he was going to bide his time early anyway, but put himself in perhaps a worse position than jockey Christophe Lemaire expected.
Meanwhile, 100-1 longshot Probatio assumed the front-running role and threatened to pull a massive upset. Takeru Pegasus gradually advanced into contention, only to stall in the stretch and fail to offer a serious threat.
By that point, Lemaire was galvanizing La Perouse. Sticking to the inside to save ground, he had plenty of room to rally, split foes late, and surged past Probatio to win by a rather comfortable 1 1/2 lengths. La Perouse motored his last 600 meters (about three furlongs) in a field-best :35.0 to finish the metric mile in 1:36.8.
Probatio retained the runner-up spot by a neck from the closing filly Ladybug, and Takeru Pegasus reported home another 1 3/4 lengths back in fourth. The second through fourth positions are worth 12-6-3 points, respectively. Takeru Pegasus has seven points in all, including his four from the Cattleya, but he is not currently nominated to the Triple Crown. Neither are Probatio or Ladybug.
Nobutaka Tada’s La Perouse sports a record of 6-4-1-0. Twice a winner at Mombetsu, on the National Association of Racing circuit, the improving colt earned his way back up to the Japan Racing Association level and captured a Dec. 13 allowance at Nakayama. More details on those starts can be found in his profile among the international Triple Crown nominees. The Hyacinth, his first try in a listed stakes, represented another step forward.
According to Japanese media reports, La Perouse could aim for the Belmont S. (G1). From the sire line of Sunday Silence, the Japanese-bred colt is by Pelusa and out of Hat Shite Good, a mare by 2003 Belmont hero Empire Maker.

Last year’s Hyacinth winner, Cafe Pharoah, was also in action at Tokyo Sunday and earned his biggest victory so far.  With Lemaire aboard, the son of Triple Crown champion American Pharoah garnered his first Grade 1 in the February S. (G1), a “Win and You’re In” for the Breeders’ Cup Classic (G1).

Cafe Pharoah topped the 2020 Japan Road standings, in a series that was prolonged due to the pandemic. The 2021 Japan Road reverts to its prior four-race schedule, with the Mar. 27 Fukuryu at Nakayama serving as the concluding leg worth 40 points to the winner. 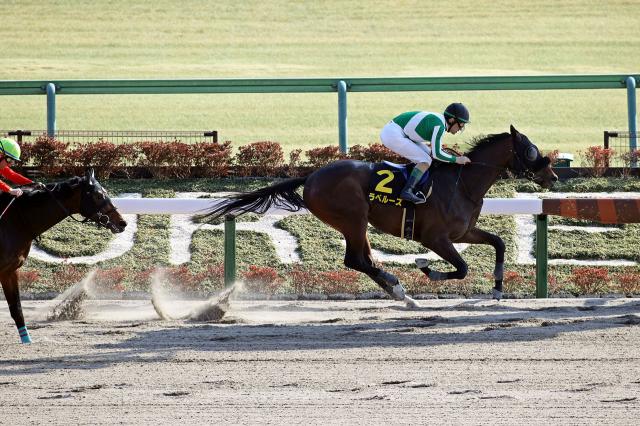