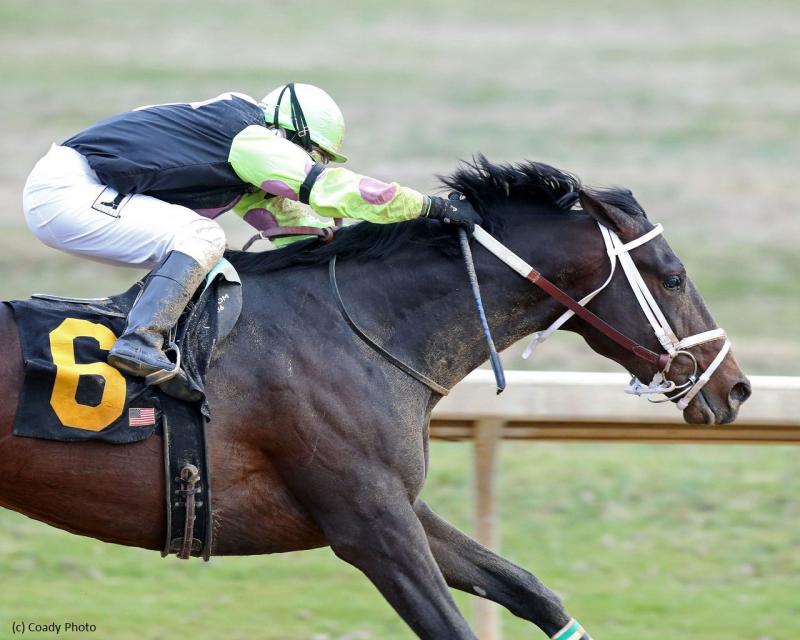 Michael Pressley and Steed Jackson’s Super Steed made his graded debut a winning one when upsetting the $500,000 Southwest Stakes (G3) at Oaklawn Park on Monday. The Larry Jones pupil traveled 1 1/16 miles on the fast dirt oval in 1:44.05 in earning 10 points on the Road to the Kentucky Derby.

The son of 2010 Kentucky Derby (G1) winner Super Saver debuted at Keeneland on October 25 and just missed after making a big move into the turn for home and through the stretch. The bay then skipped a condition for his second appearance, facing first-level allowance foes at Churchill Downs. While the move may have seemed unorthodox, the faith of his connections was rewarded.

After being well back early over a sloppy oval, Super Steed delivered a sustained run along the backside and through the lane to post a six-length romp. The colt came into the Southwest off consecutive off-the-board finishes versus stakes foes.

He recorded a fourth as the even-money choice in the Sugar Bowl Stakes at Fair Grounds in late December and then came home a non-threatening seventh in the Smarty Jones Stakes at Oaklawn Park a month later. Super Steed equaled his best BRIS Speed figure to date with a 94 in the Southwest.

The winner was bred in the Bluegrass State by his co-owner Mike Pressley. He is the first stakes star produced from the winning Elusive Quality mare, Totally Tucker, who is a half-brother to a pair of Grade 1 winners. Majestic Harbor won the 2014 Gold Cup Stakes (G1), while Danza bagged the 2014 Arkansas Derby (G1) and finished third in the Kentucky Derby that same season.

Totally Tucker is also responsible for an unnamed two-year-old colt by Empire Maker, as well as an unnamed yearling filly by Street Sense.

I will need to see more from Super Steed to consider him a Triple Crown contender. The talented colt has made eye-catching moves in three of his five lifetime races to date, but he showed little in a pair of defeats. His BRIS Speed numbers must also improve in a big way.

In addition, while his dam is related to a pair of Grade 1 winners going long, the catalog page throughout his female line remains slanted towards speed. Super Steed has obvious ability with room for improvement being in the hands of a fine conditioner. But for now I think he is an outsider to impact the Classic races this spring. 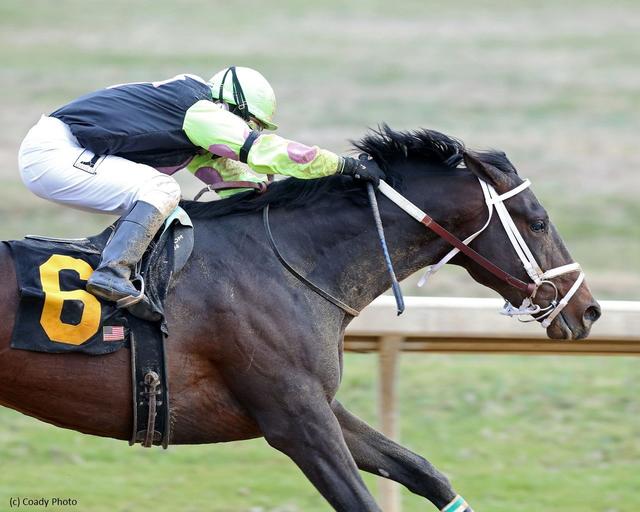