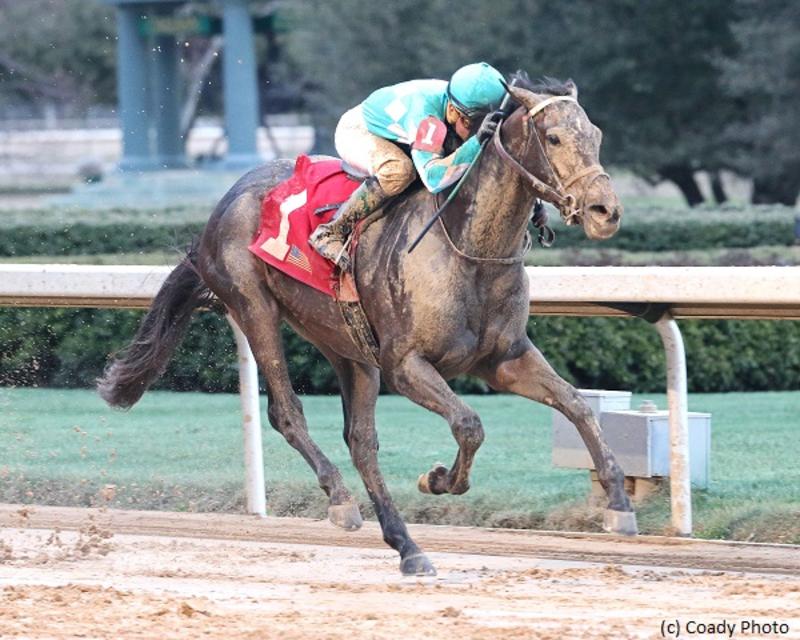 My Boy Jack joined the Kentucky Derby picture with a flourish, closing fast to post a convincing win in the February 19 Southwest Stakes (G3) at Oaklawn Park. A juvenile turf stakes winner exiting a non-threatening third in the January 6 Sham (G3) at Santa Anita, the dark bay colt took to the muddy conditions and improved significantly making his second start in a Kentucky Derby qualifying race.

The 1 1/16-mile Southwest marked the last event in the Prep Season of the Road to the Kentucky Derby series and My Boy Jack picked up 10 points, increasing his total to 12.

Bred to handle a wet surface, My Boy Jack also traveled along the best track while rallying inside on the far turn and stretch drive. Three-time Kentucky Derby winner Kent Desormeaux adeptly guided the bargain $20,000 purchase for his brother, trainer Keith Desormeaux.

My Boy Jack garnered career-best 98 BRIS Speed and 101 Late Pace numbers for the 4 ½-length decision. His affinity for an off track could come in handy down the road, but the 3-year-old must still prove himself on a fast track.

Combatant did not receive an ideal trip, launching a wide bid from off the pace into the stretch, and could not sustain his momentum inside the final sixteenth of a mile, but the Steve Asmussen-trained colt notched another respectable performance finishing a clear second. That’s three straight runner-up finishes in qualifiers for the son of Scat Daddy, but Combatant’s BRIS Speed ratings (91-95-92) remain a little light. Let’s see if he can show more next time.

Sporting Chance made his first start since winning the Hopeful (G1) in early September and raced close to a hot pace before getting tired in the stretch. He still displayed heart overhauling pacesetter and 6-5 favorite Mourinho in deep stretch and the D. Wayne Lukas-trained colt figures to gain plenty of fitness in the comebacker. He’s certainly eligible to keep improving.

Mourinho did not run back to an impressive win in the January 15 Smarty Jones at Oaklawn when he had everything his own way on the front end. The Bob Baffert-trained colt didn’t fold his tent completely, trying hard all the way in a fourth-place effort, and his speed remains dangerous under the proper conditions. But the 1 ¼-mile Kentucky Derby may not be a realistic goal for the speedy 3-year-old. 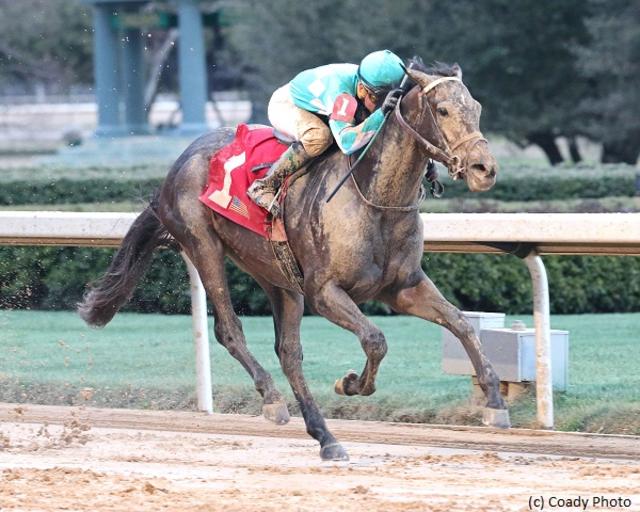