Tales from the Crib: Tax 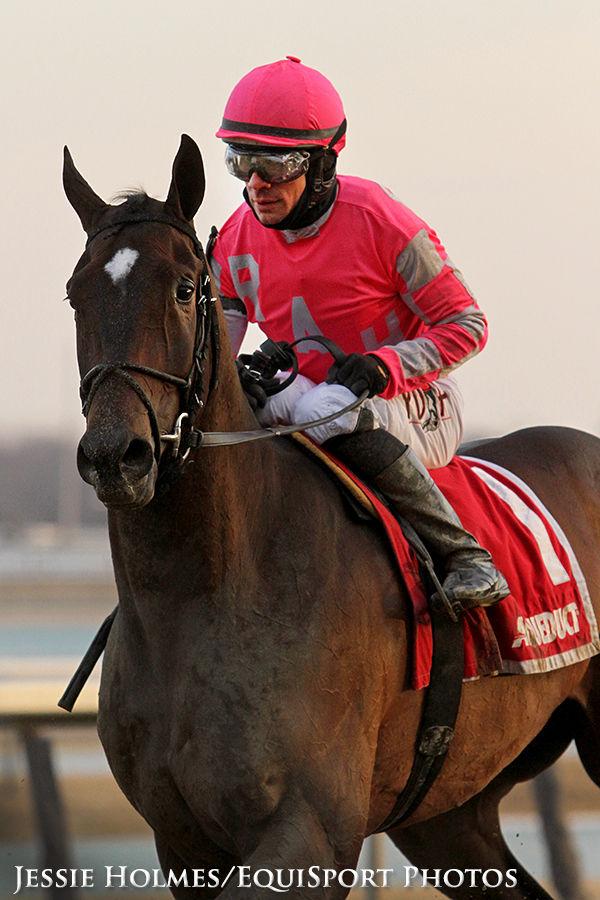 From the family of 1993 Kentucky Derby (G1) winner Sea Hero, Tax sports the kind of mouthwatering pedigree you’d expect from one bred by Claiborne Farm and Adele Dilschneider.

By Arch, the sire of champion Blame who denied Zenyatta in the 2010 Breeders’ Cup Classic (G1), Tax is out of Toll, by the “Iron Horse” Giant’s Causeway. Toll is a half-sister to the dam of current multiple Grade 1-winning millionaire Elate.

Toll’s dam, Grade 2 winner Yell, placed in the 2003 Kentucky Oaks (G1) and Mother Goose (G1). Yell was herself a blueblood daughter of Hall of Famer A.P. Indy and Grade 2 heroine Wild Applause. A homebred for the late Paul Mellon’s iconic Rokeby Stable, Wild Applause was in turn a Northern Dancer half-sister to Sea Hero, out of Broodmare of the Year Glowing Tribute, tracing to blue hen *La Troienne. That’s the abridged version of the ancestry.

So why would Tax begin his career in claiming races, giving trainer Danny Gargan the opportunity to swoop in and claim him from his breeders?

Toll had not lived up to her pedigree as a broodmare. Her first three runners were a combined 2-for-66, toiling in low-level claimers, before he ran. (That stat is now 2-for-71.) They were all geldings, like Tax, and one was even his full brother.

This is vaguely reminiscent of the case of Derby rival Maximum Security. Although his pedigree is not nearly as lofty, his immediate relations were disappointing enough for owner/breeders Gary and Mary West to pitch the colt into a $16,000 maiden claimer. From a commercial perspective, that was about right, until Maximum Security ran off the screen. Now he’s the unbeaten Florida Derby (G1) winner, but you would have been hard pressed to imagine that back in December. The Wests were fortunate not to lose him.

Tax wasn’t let go that cheaply. Entered at the $30,000 maiden claiming level at Churchill Downs last September, he was beaten only a half-length when second a 6 1/2-furlong sprint. Considering his stamina-oriented pedigree, that was a promising debut. And he didn’t get claimed – yet.

Gargan, watching from afar in New York, spotted the potential. So when trainer Ben Colebrook put Tax back in for a $50,000 tag at Keeneland October 21, Gargan reportedly flew to Lexington. But he wasn’t the only one lining up to claim him.

Before Tax stalked and pounced to a two-length score in the 1 1/16-mile contest, a total of five rival connections had filed claim slips. In accordance with the rules, track officials held a random draw to decide the lucky winner. Gargan prevailed in the “five-way shake.”

“I watched him run first time out at Churchill,” Gargan later told NYRA publicity. “I was handicapping and we're always looking for young horses. I like to claim young horses and he was in a maiden (for a tag). He was a real well-bred horse and I was thinking that he's wanting to run long on the grass, so I claimed him thinking that I was getting a grass router.”

Once shipped to Belmont Park, though, Tax was working so well on dirt that another trainer, Kiaran McLaughlin, took note of Gargan’s new recruit. As others have reported, McLaughlin said he’d try him in the Remsen (G2). Gargan didn’t have to think twice.

Thus commenced an unlikely road to the Derby for Tax and his trainer. Originally from Louisville, Gargan’s the son of the 1973 Kentucky Oaks-winning jockey of the same name who was tragically killed in a car accident. Danny was just four at the time. He would go on to work in various roles on the track, including as an assistant to Hall of Fame trainer Nick Zito and as a jockey agent, and began his own training career in earnest in 2013.

After a solid third in the Remsen for owners Hugh Lynch and Corms Racing Stable, Tax’s bandwagon began to fill. R.A. Hill Stable (already a co-owner of Derby rival Vekoma) and Reeves Thoroughbred Racing bought into the partnership. Their investment was rewarded as Tax battled his way to victory in the Withers (G3), and finished second to Tacitus in the Wood Memorial (G2), ironically beating McLaughlin’s third-placer Haikal.

In a further twist, Tax will join another Claiborne native, Cutting Humor, in the starting gate for Derby 145. Tax was foaled 13 days after Cutting Humor – on April 20, 2016 – at the Paris, Kentucky, farm that has nurtured such legends as Seabiscuit, Bold Ruler, Round Table, Kelso, Nashua, Buckpasser, and Ruffian.

Although homebred Swale (1984) is the only Derby winner to sport the Claiborne colors, nine other Derby heroes called it their babyhood home, two of them bred by Claiborne or in partnership. So Tax and Cutting Humor, even when representing other owners, still contribute to the farm’s century-old legacy. 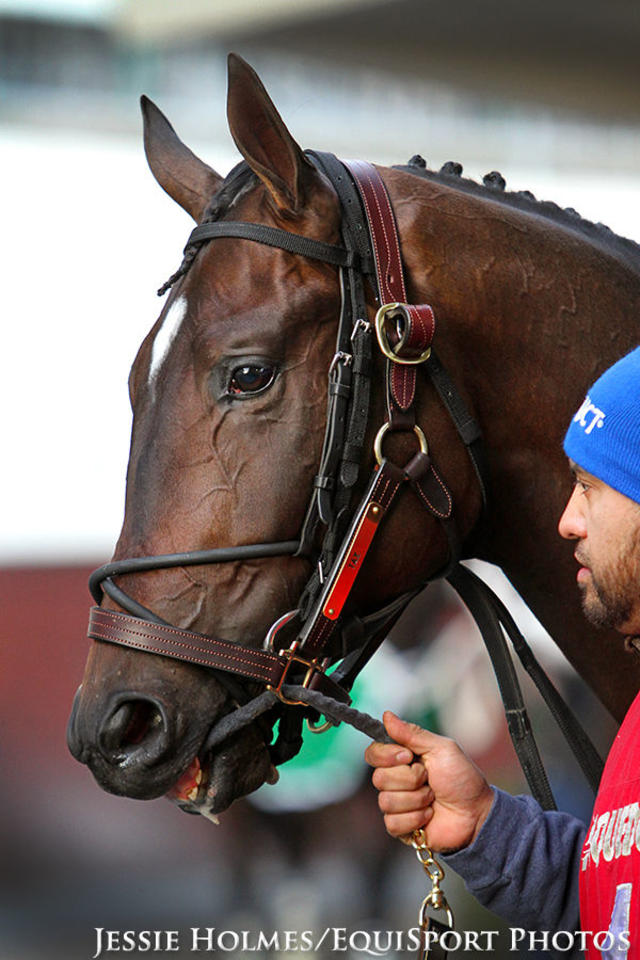