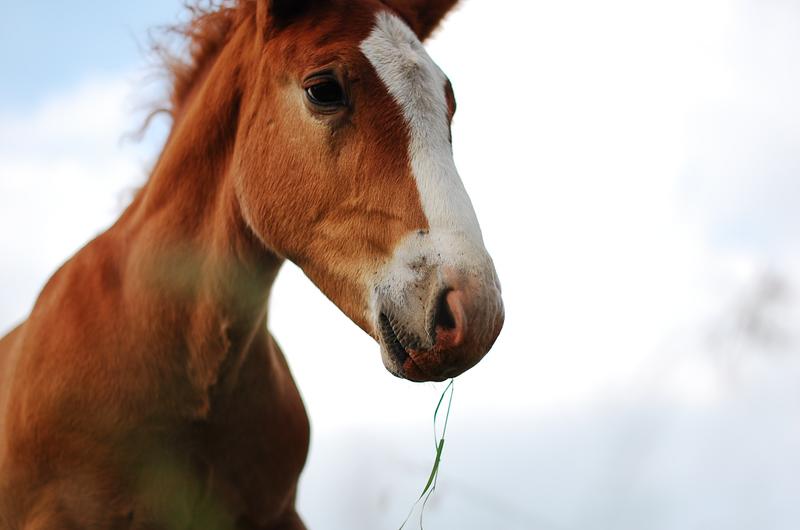 Up to this point, the breeding of a Kentucky Derby champion has taken precedence. While complicated and time consuming, all the hard work is paid off the second a cute, fuzzy foal enters the world.

Now comes a painful reality that all farms have to face: separating the baby from his mother.

This is called weaning, and the foal at this point is called a weanling. He’ll keep that moniker until he reaches one-year of age, at which point he’ll be called a yearling.

Weaning is actually a natural process, and in the wild either the mare or herd stallion would take care of the job. In some cases, the stallion will drive the foal out of the herd. In others, the mare herself will push the foal away after giving birth to a new brother or sister.

Regardless, foals are usually a year old by this point, and they can even stay with their mothers until they reach the age of two.

In the world of horse racing, weaning must be done earlier for a variety of reasons, including selling the weanling and/or mare, and sending the mare away to be bred again. Thus, foals are usually weaned between four and six months of age in a domesticated setting.

There are many accepted methods of weaning, and everyone has an opinion on what is less stressful for mother and baby. Temperament and condition of the pair are taken into account, as is the facilities in question.

One method of weaning is to put a group of foals together in either a paddock or large stall and remove the mares far enough away they can’t hear each other. In most cases, the foals have grown up together and have formed friendships that allow them to take comfort from each other. The same for the mares, as they have been grazing together and formed bonds.

Gradually separating the mare and foal is yet another technique, either in a stall situation or field. The mare and foal are put in two stalls next to each other so they still have contact. The same goes for the field, with a fence providing a divider but allowing them to see, hear and touch one another.

As the days pass, more and more room is placed between the two, either by putting a stall or a paddock in between. In the case of pasture weaning, the mare and foal are sometimes placed with other mares and foals going through the same process. As the distance is increased, it allows the pair to gain comfort from the presence of others.

In some cases, different methods of weaning are combined. Such as beginning with bringing a mare and foal into a barn and placing them in adjoining stalls, then placing a stall between and gradually increasing the time they spend apart in those stalls before being turned back out to the pasture. Eventually, one or two mares are taken away from the herd at a time until only the weanlings are left.

Regardless of the method used, weanlings are bounding together through the fields a couple months before they reach their first birthday. They have recovered from the stress of being separated from their mothers and moved on to biting, bucking, racing, rearing and other assorted “horse play” with their pasture mates. 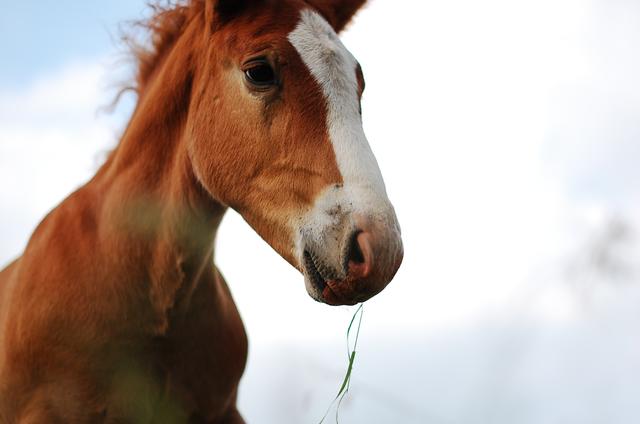