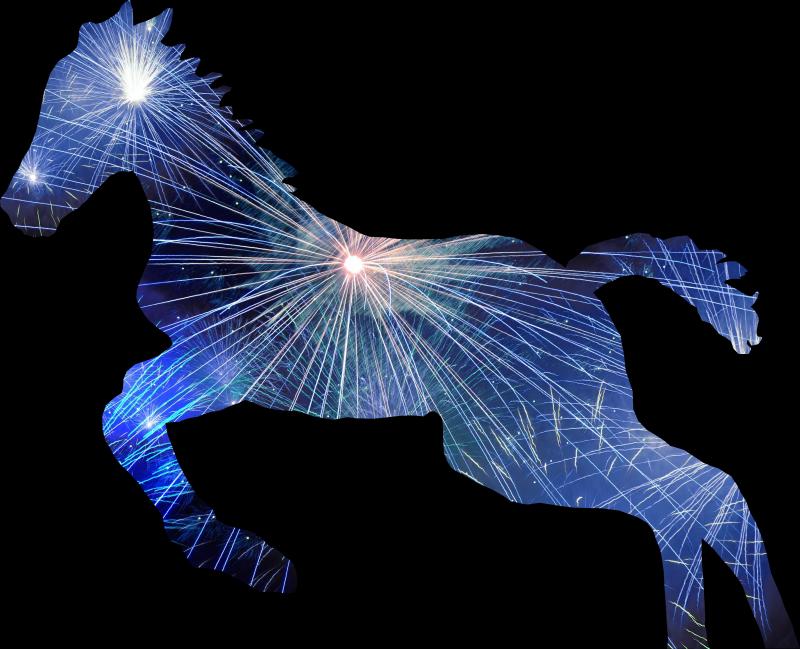 Before the extravaganza that is Breeders’ Cup descended upon the racing world, we were following the path that horses take to reach the famed Kentucky Derby.

The last article discussed how horsemen essentially trick Mother Nature and breed mares in the off-season to produce a foal right around January 1.

That brought up the question: “Who decided that all Thoroughbreds would share a January 1 birthday?”

Time for a brief history lesson…

The British turf traditions were brought over from England with the colonists and continued on well after the Revolutionary War ended in 1783. One of those traditions was recognizing May Day (May 1) as the birth date for racing Thoroughbreds. Racing didn't really take place during the winter or spring in England, and it had been decided in the mid-1700's that May 1 would be a universal birth date for Thoroughbreds.

However, racing was changing in Great Britain, and on April 25, 1833, members of The Jockey Club agreed that horses at their headquarters in Newmarket would share the birth date of January 1 instead of May 1. This only applied at Newmarket, though, as there were two factions of racing in England at the time: those who followed the "Newmarket rules" and those whose officials came up with their own set of regulations.

January 1 wouldn’t be adopted countrywide until 1858.

Once the new date became widespread in Britain, some in America called for racing to follow suit, specifically the North. The South dug its heels in, though, and refused to change the date from May 1.

Thus, for a time, American race horses celebrated their birth days on two different dates, depending on where they were born. The divide remained until after the Civil War ended in 1865, when the main focus of the sport shifted from the South to the North, specifically New York.

One of the first changes made was bringing Southern race horses in step with the North.

The above is just a brief summary; Nelson Dunstan wrote an in depth article that was printed in the January 12, 1948, edition of the Daily Racing Form.

Special thanks to Tom Hall from The Blood-Horse and the Keeneland Library for their help. 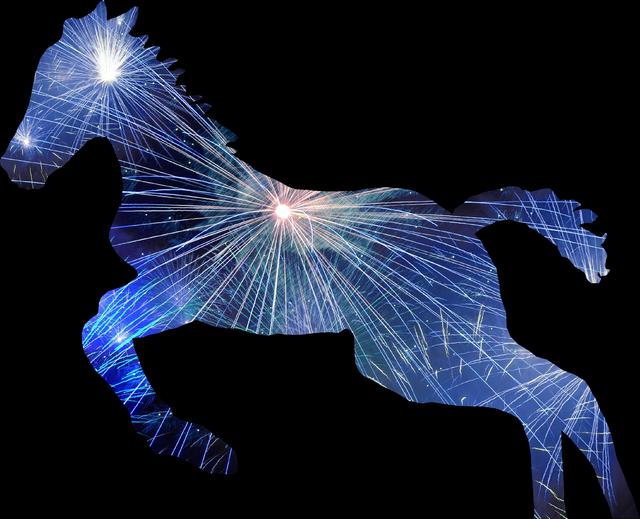