Authentic favored to give Baffert ninth win in Haskell 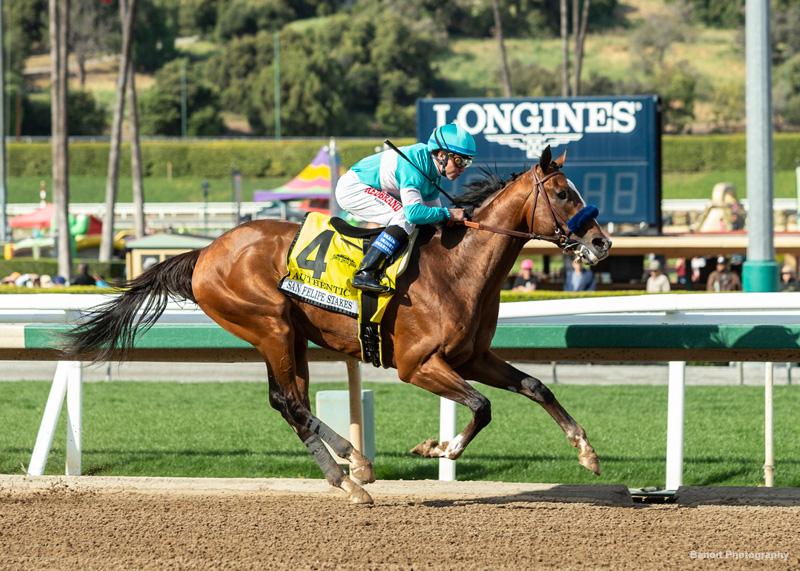 Run for more than half a century as an invitational, Saturday's $1 million Haskell Stakes (G1) is now a race technically open to all. No invitation is necessary, however, to attract one of trainer Bob Baffert's top 3-year-olds to Monmouth Park as the Hall of Fame conditioner will look to add his record eight Haskell victories with 4-5 morning line favorite Authentic in the 1 1/8-mile test.

As with many of the sport's signature summertime events for the classic generation, the Haskell this year serves as a Road to the Kentucky Derby prep for the Sept. 5 Run for the Roses at Churchill Downs. Qualifying points of 100-40-20-10 will be distributed to the top four finishers.

Authentic won his first three races, including the San Felipe (G2) and Sham (G3) in wire-to-wire fashion. But a slow start resulted in a wide trip in the June 6 Santa Anita Derby (G1) following a three-month spell and the son of Into Mischief finished second, 2 3/4 lengths behind Honor A. P.

Dr Post is the primary challenger in the Haskell. The stakes-winning son of Quality Road stepped up to a graded company last time in the Belmont S. (G1), finishing a clear second to runaway winner and current Kentucky Derby favorite Tiz the Law. Trainer Todd Pletcher has won the Haskell three times, most recently with Verrazano in 2013.

Ny Traffic remains in search of his first stakes win after strong placings in the Matt Winn (G3), Louisiana Derby (G2), and a division of the Risen Star (G2) in his last three. The quality of the seven-horse Haskell falls off dramatically after the above trio, with multiple stakes winner Lebda more accomplished than Fame to Famous, Ancient Warrior, and Jesus' Team.

The Haskell can be watched and wagered on at TwinSpires.com. 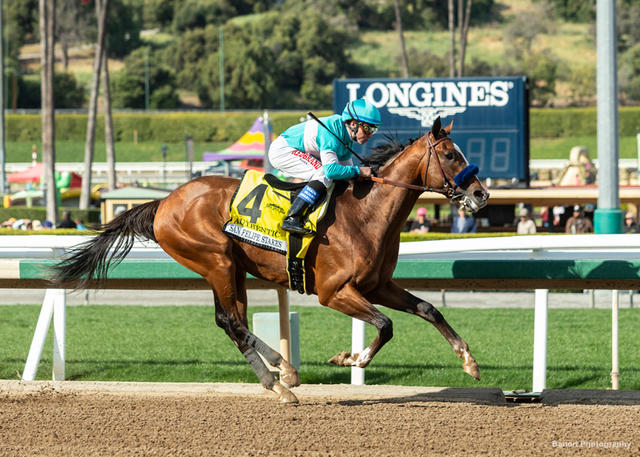