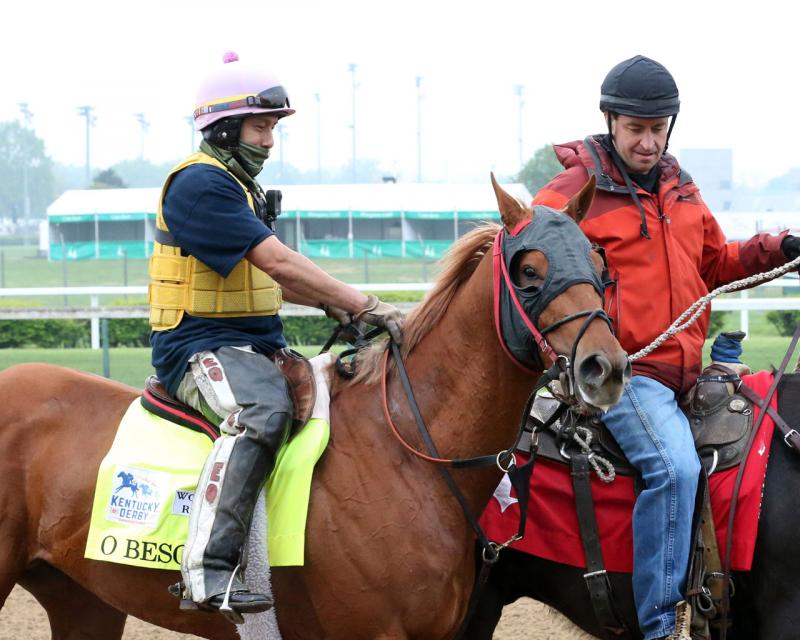 Eight sophomores will travel 1 1/16 miles on the Churchill Downs main surface in Saturday’s $150,000 Matt Winn S. (G3). The well-matched field features a pair of runners who were last seen contesting the Kentucky Derby (G1) here on May 1, and I believe that one of those will be in the winner’s circle following this tilt.

The Greg Foley-trained O Besos has been a consistent performer since debuting in November, and the talented colt was last seen finishing a solid fifth in the Run for the Roses in his second local appearance. By Orb, the chestnut has improved his Brisnet Speed figure in each career appearance and appears ready for another move forward on Saturday. He is the Expert Pick of the Week.

O Besos broke his maiden at second asking at Fair Grounds with a powerful sprint score, and followed that up with a 2 1/4-length allowance tally on the same strip. The Kentucky-bred knocked heads with some of the best in his division when fourth in the Risen Star S. (G2) and third in the Louisiana Derby (G2) in the spring, and he simply looks like the class of this field.

Late runner shortens up from the 10-furlong distance of the Kentucky Derby, and the cutback in trip will benefit him while enhancing his strong closing kick, as well. In a field with little early speed signed on, I expect the three-year-old to lie a bit closer in the early stages prior to running them down late under the guidance of Marcelino Pedroza.

With the aforementioned lack of pace in the field, I will tab a pair of horses that will be close early underneath for the exotics. Tampa Bay Derby (G2) upsetter Helium has been forwardly placed in each of his lifetime showings for conditioner Mark Casse. The Ironicus colt faded to eighth in the Kentucky Derby in just his second start of 2021, and he will be much fitter for Saturday’s tussle.

Jimmy Winkfield S. star Hello Hot Rod adds blinkers for his third assignment of the campaign and could be the one to catch going into the first turn. The twice-beaten son of Mosler will be running from the opening bell beneath Arrieta, and he could be tough to pass if capable of establishing a clear early advantage.

An exacta with O Besos on top of Helium and Hello Hot Rod is the Best Bet of the Week. 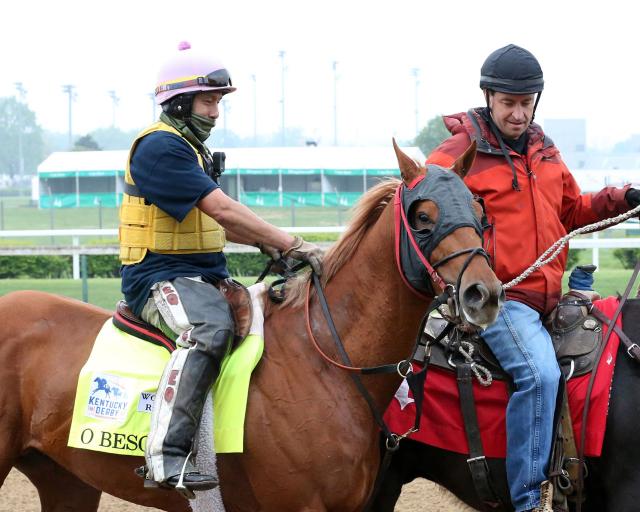