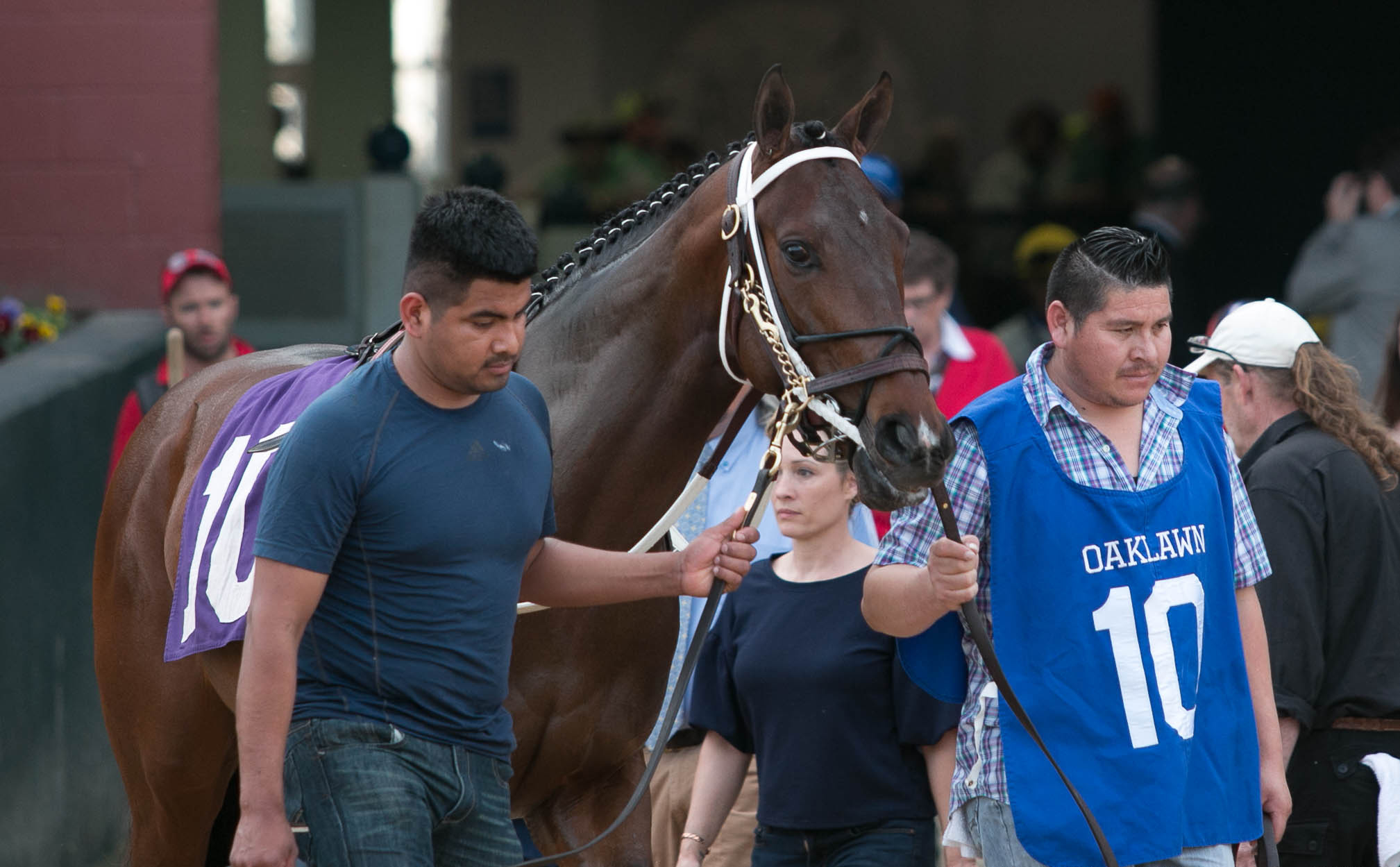 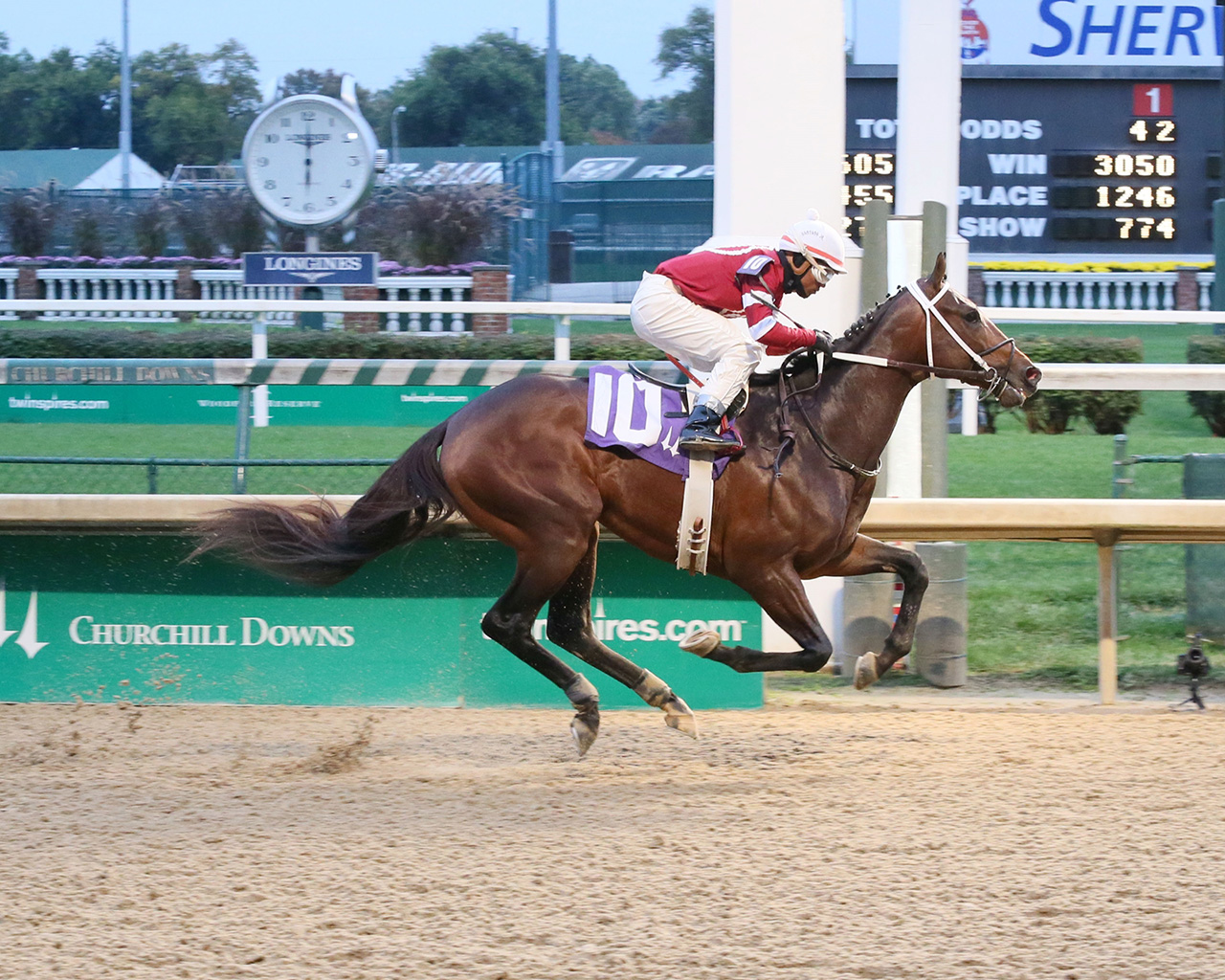 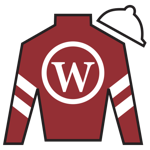 Combatant broke his maiden in his second start at Churchill Downs in 2017, then proceeded to record three straight runner-up finishes, including the Smarty Jones Stakes in his 2018 debut followed by the February 19 Southwest Stakes (G3), both at Oaklawn Park. In that latter contest, he rallied five wide from seventh to finish second in the Southwest, and trainer Steve Asmussen then entered Combatant in the Rebel Stakes (G2). The bay colt rallied again from well out of it to just miss the runner-up spot by a head, finishing third behind Magnum Moon and Solomini; all three are expected to return for the April 14 Arkansas Derby (G1) at Oaklawn.

Since his debut on turf last September, Combatant has shown gradual but steady improvement with every race. His 96 BRIS speed figure in the Smarty Jones opened some eyes and he's run well in both subsequent races. Combatant appears to be blossoming as a three-year-old, and he’ll try to show he can carry the distance farther when he goes 1 1/8 miles for the first time in the $1 million Arkansas Derby. The Kentucky-bred colt has 22 Derby points currently and will need a top-three finish in the Arkansas Derby to quality for the Kentucky Derby (G1).

Combatant is by Scat Daddy, who won the 2006 Champagne Stakes (G1) as a juvenile and the next year added victories in the Fountain of Youth Stakes (G2) and Florida Derby (G1) to his resume. Scat Daddy's career finale came in the 2007 Kentucky Derby, as he suffered a tendon injury and was retired after finishing 18th in the Run for the Roses.

Learn more about Combatant with these indepth stories:

Churchill Downs Announces 2021-22 Road to the Kentucky Derby…
Rombauer likely to meet six Kentucky Derby alumni in Belmont…
Triple Crown champions: Who did they beat?
The Derby Dispatch for Thursday, March 21, 2019
All Racing News
Thank you to our sponsor
© 2021 Churchill Downs Incorporated. All Rights Reserved.