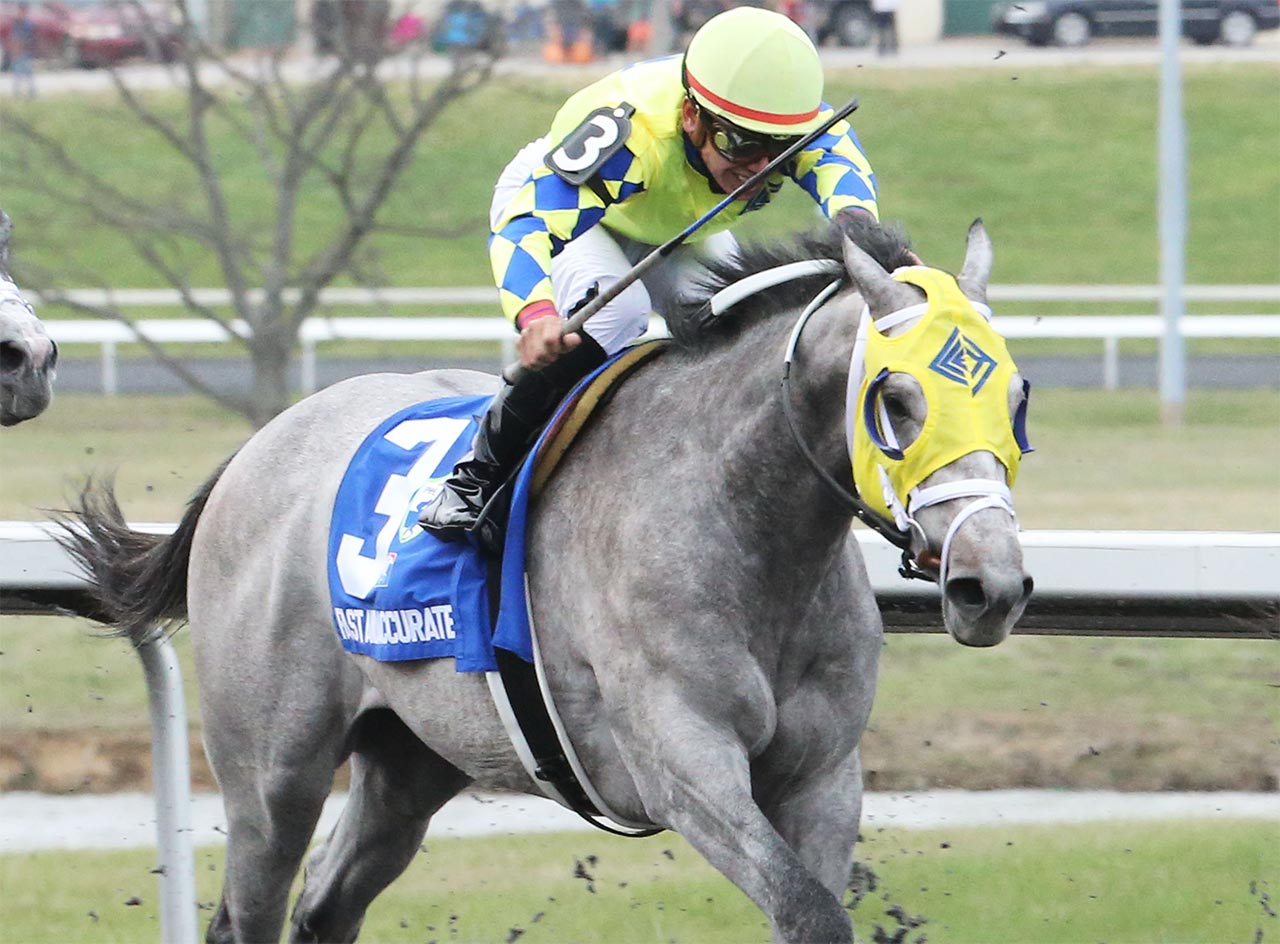 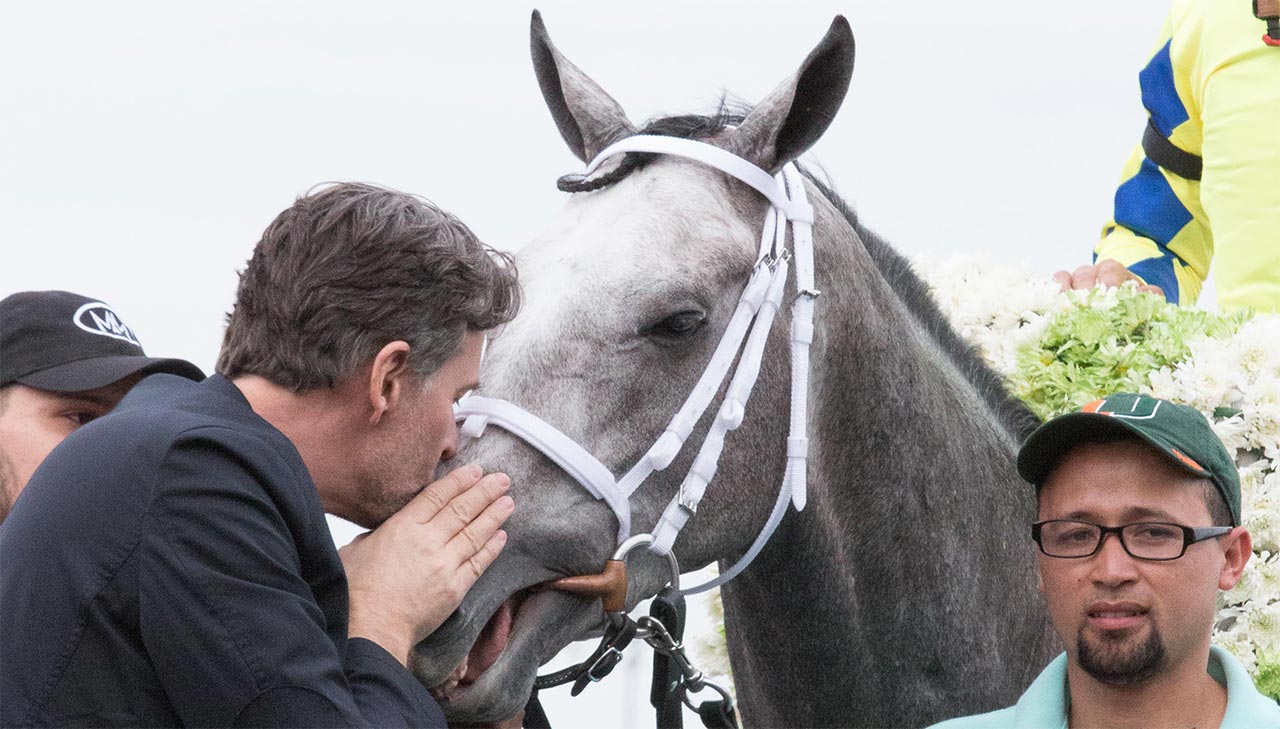 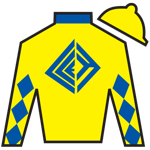 
Fast and Accurate will aim to do an Animal Kingdom and win the Kentucky Derby as a dirt track maiden when he appears at Churchill Downs on the first Saturday in May.


The Mike Maker-trained colt took until his fourth start to win his maiden, a one mile race on Turfway Park’s all-weather track. He then won the Sage of Monticello Stakes on turf at Gulfstream Park Feb. 20, before emulating Animal Kingdom and winning the 1-1/8 mile Spiral Stakes (G3) March 25 back at Turfway Park at 23.5-1, earning a Derby start.


Bred by John R. Penn, Fast and Accurate was sold for $160,000 at the 2016 OBS April 2-year-old sale to Kendall Hansen, who raced Fast and Accurate’s sire Hansen, winner of the Breeders’ Cup Juvenile (G1). He is out of the Green Dancer mare It’s Heidi’s Dance, a half sister to the stakes winners My Pal Charlie (Super Derby, G2), Bwana Charlie (Amsterdam Stakes G2), and Bwana Bull (El Camino Real Derby G3).


Fast and Accurate was not nominated for the Triple Crown races prior to the Spiral Stakes, but his connections have since confirmed he will contest the Kentucky Derby.

Fast and Accurate’s defeats came after settling near the tail of the field, but he has won all three of his starts since racing on or near the speed.


Whether Fast and Accurate has the class or stamina necessary to win the Kentucky Derby is yet to be determined, but in an unpredictable year he should not be ignored by punters.