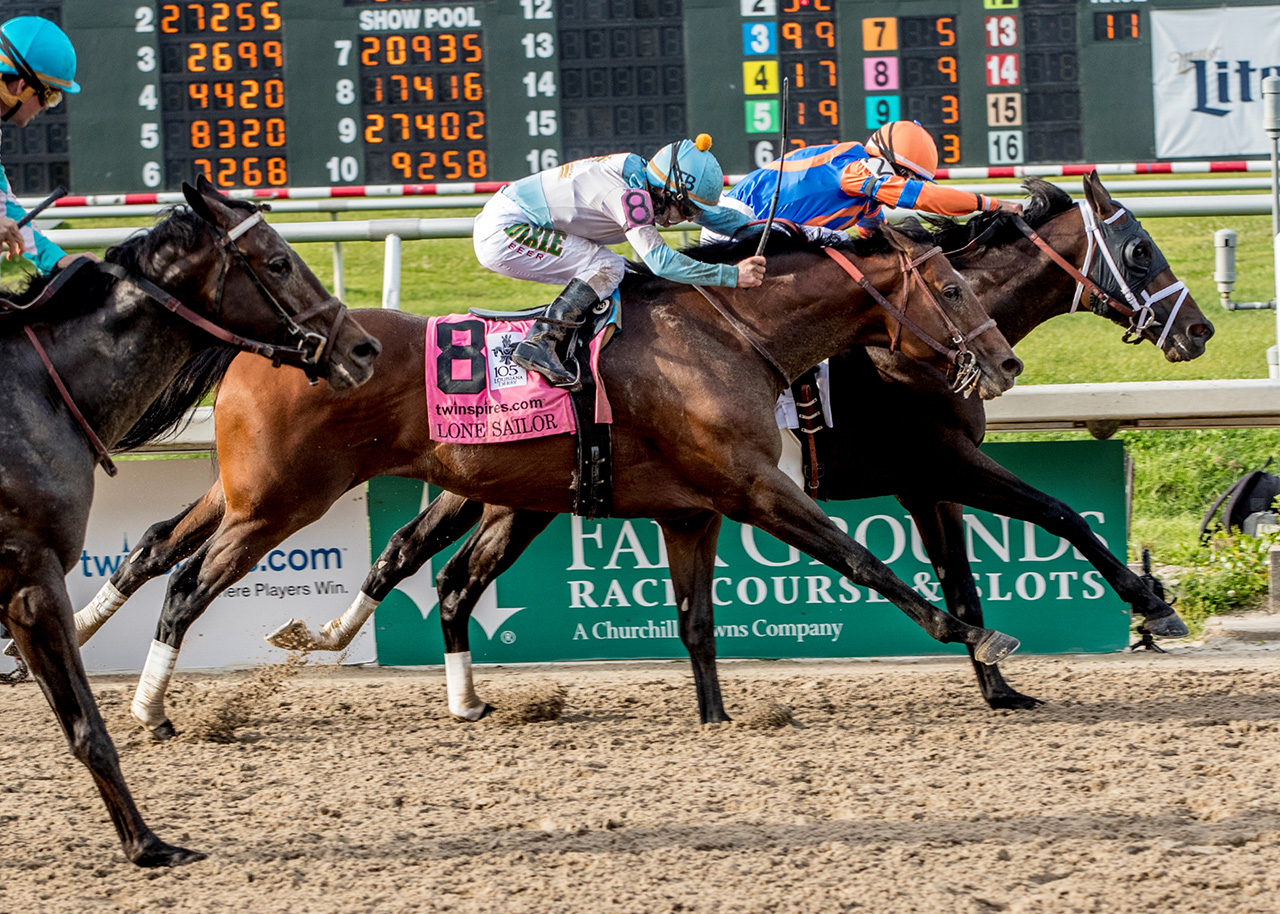 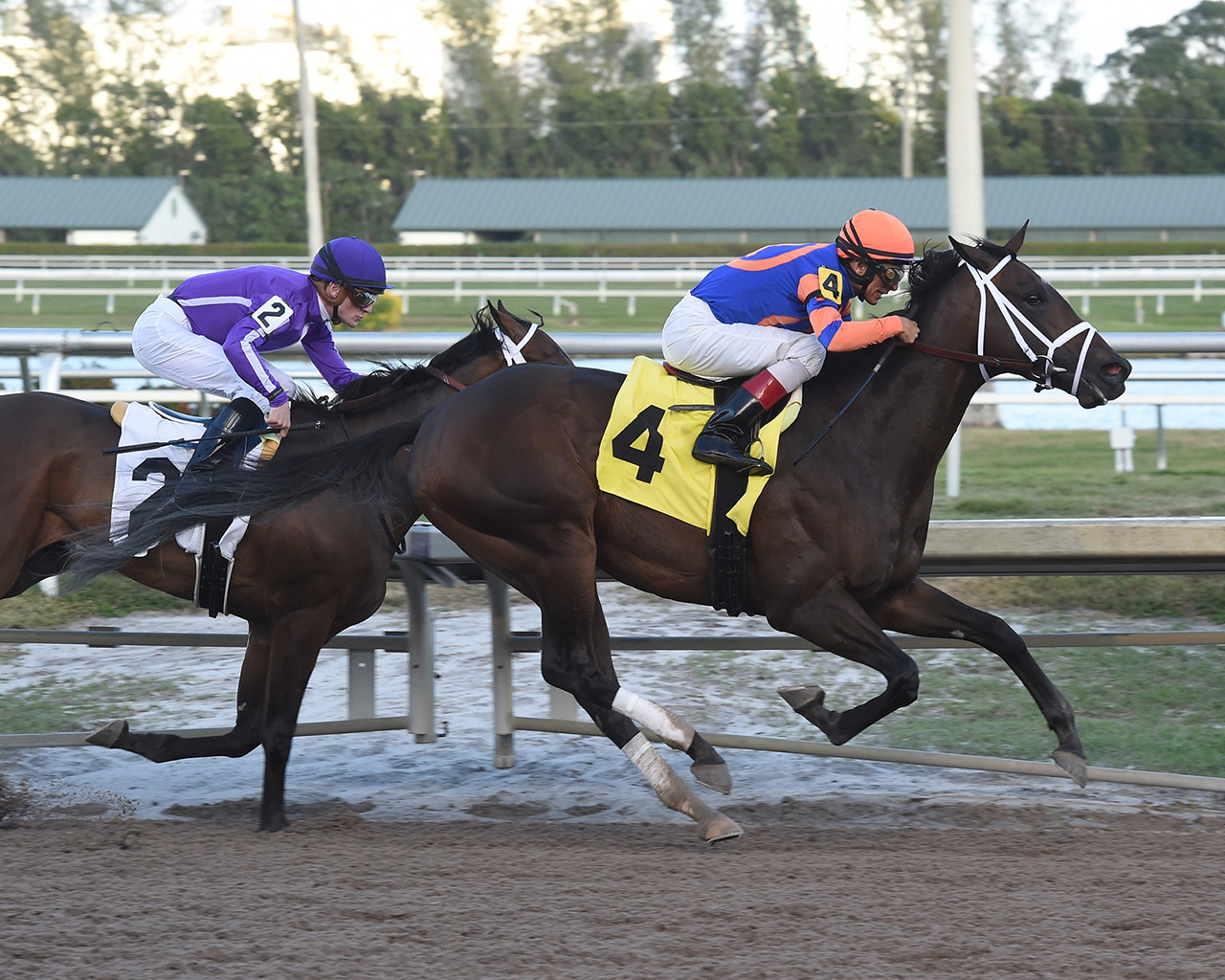 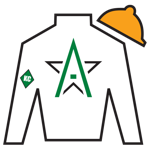 Noble Indy enters the 2018 Kentucky Derby with 3 wins in 4 starts and $640,000 in non-restricted stakes earnings. The Todd Pletcher-trained colt has one stakes victory and it was a big one in his last race before the Kentucky Derby, capturing the $1 million Louisiana Derby by a neck as the 7-2 favorite. He stalked the pacesetter and took the lead at the three-quarter pole before having to battle back in the stretch after losing the lead. Jockey John Velazquez, the 2017 Kentucky Derby-winning jockey, has ridden Noble Indy in his last three starts, but he’ll have to decide which horse to ride in the Derby, as Velazquez has also ridden other Road to the Kentucky Derby horses to victory with Audible in the Florida Derby and Vino Rosso in the Wood Memorial.

Noble Indy failed to meet his reserve at $45,000 at the 2016 Keeneland September yearling sale. Noble Indy is from the first crop of his sire Take Charge Indy, who won the Florida Derby in 2012, and his grandsire is A.P. Indy, a Santa Anita Derby, Belmont Stakes and Breeders’ Cup Classic winner. His great grandsire is Seattle Slew, a Triple Crown winner in 1977.

Elliot Walden, owner and CEO of racing operations at WinStar Farm, noted that Noble Indy acted like a ‘brat’ in the paddock prior to his 3rd place finish in the Risen Star, his stakes debut at the Fair Grounds and a Kentucky Derby prep race. Trainer Todd Pletcher added blinkers to Noble Indy for the Louisiana Derby, and what impressed many about that race was passed by nearly a length in the stretch, but dug in determinedly to prevail.

Noble Indy had a 101 Equibase Speed Figure in his allowance win before the Risen Star, and paired his Equibase Speed Figure from the Risen Star with another 106, which is a good sign that he could be able to improve off six weeks rest in the Kentucky Derby. He also earned a strong 100 Brisnet speed figure, a 118 Timeform figure that is within six points of the top number earned in 2018 in a Derby points race; and a solid, if unspectacular 95 Beyer Speed Figure from Daily Racing Form.

Noble Indy has shown he can battle, but his fighting mentality can be taxing physically and mentally. That could be an issue going a classic 1 ¼ mile distance in the Kentucky Derby. He’s been so keen early in his races that burning all of that energy early could be problem if he needs it for the final eighth of a mile on the first Saturday in May. Velazquez said he’s ‘still green’ after the Louisiana Derby, so he has some maturing to do before the biggest race of his career, the 2018 Kentucky Derby.

Learn more about Noble Indy with these indepth stories: