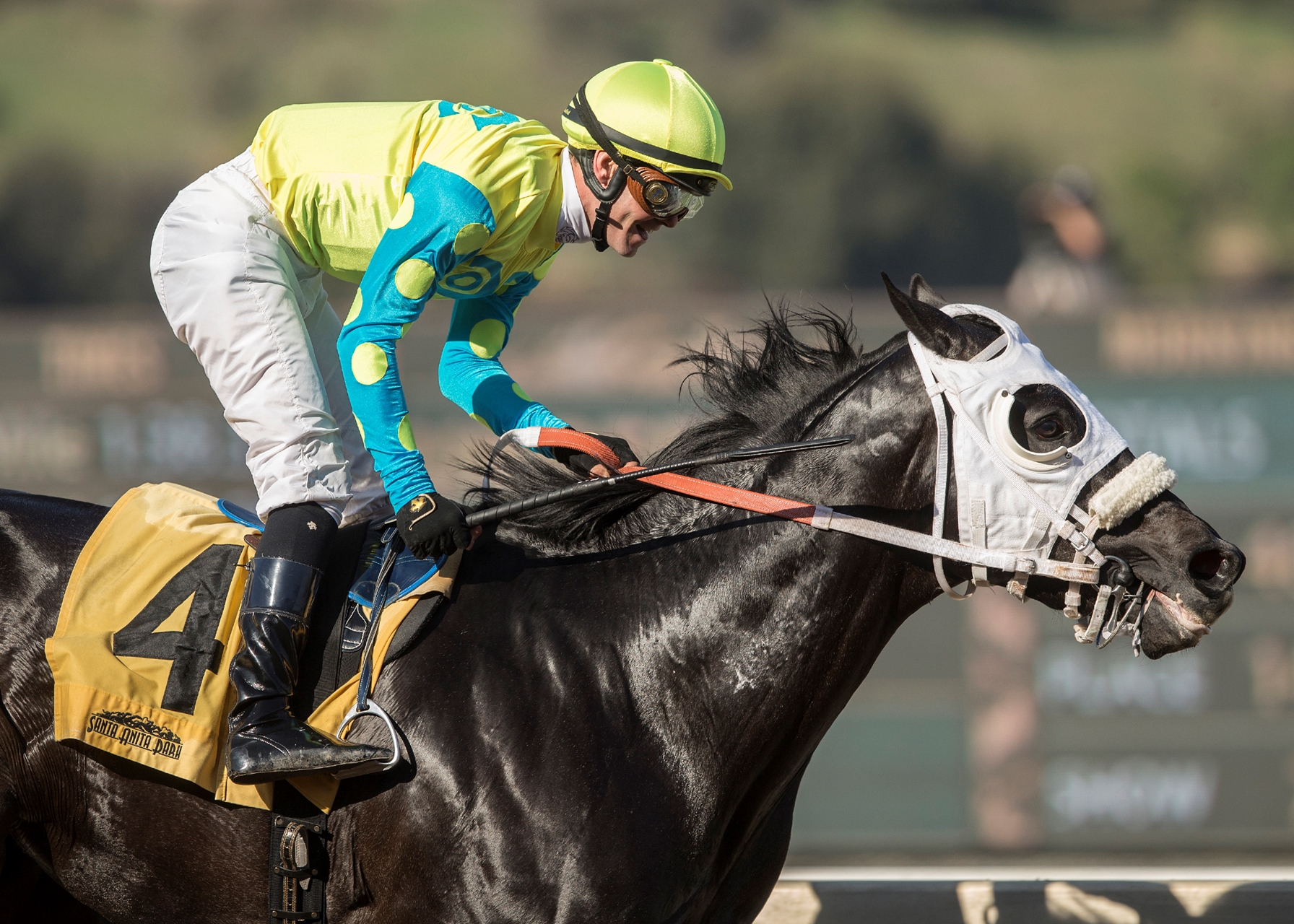 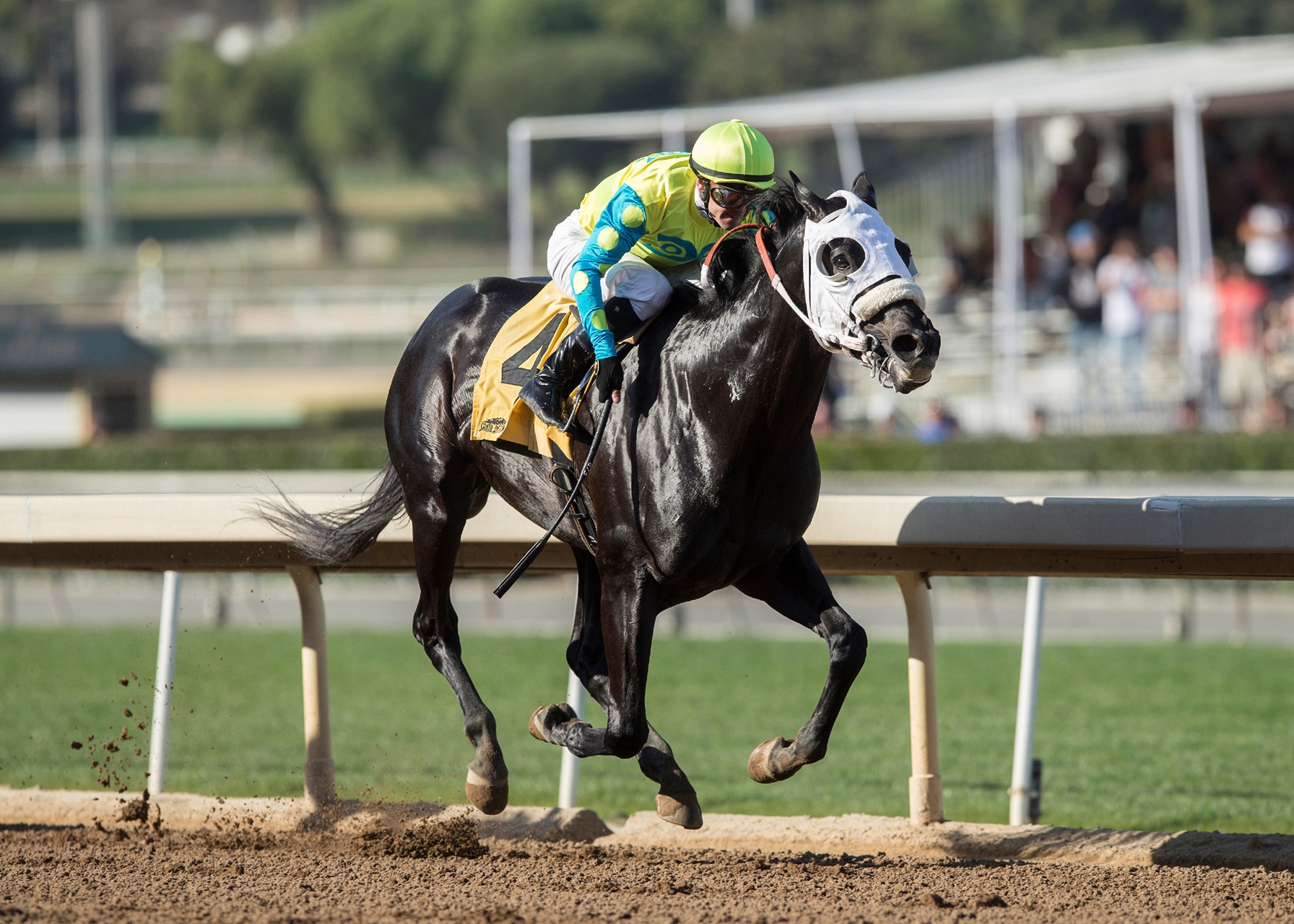 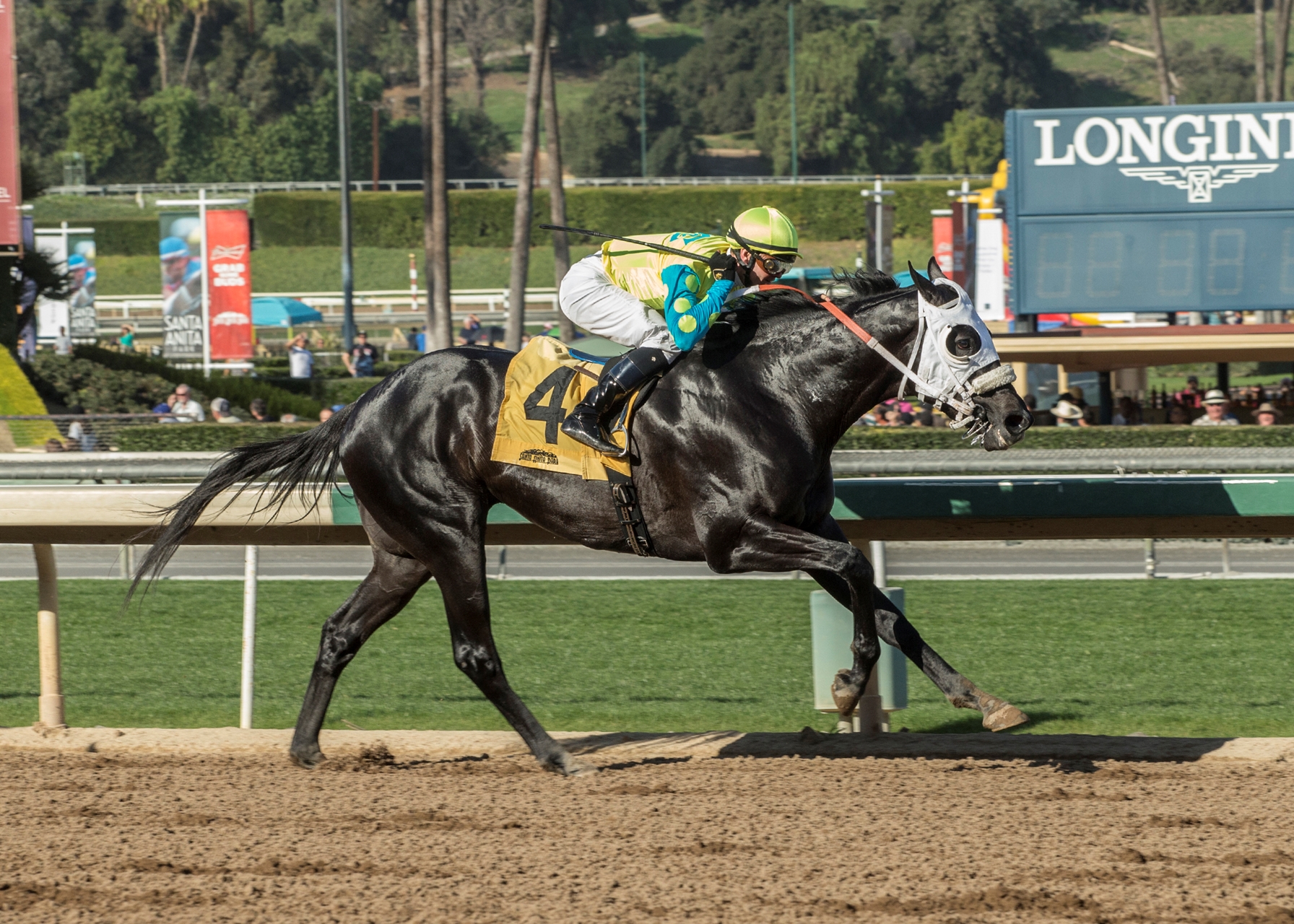 You’d forgive most bettors for overlooking Lombo in the 2018 Robert B. Lewis Stakes. After all, he had only been brought to competition by trainer Michael Pender on the first day of 2018. However, the longshot has now put everyone on notice after an unexpected victory on the Derby trail.

This son of Graydar, out of Burg Berg, has passed through several ownership groups already. Moving from breeders Twin Creeks Farm to Hot Scot Racing for a mere $40,000 as a yearling, before selling to Pender Racing as a two-year-old for $75,000. Michael Lombardi of Springdell Farm then purchased Lombo for $110,000 in November.

Lombo began his racing career on New Year’s Day by losing to Ax Man and More Honor in a maiden special weight at Santa Anita over six furlongs. He bounced back by winning his maiden over 6 ½ furlongs in a time of 1:17.60 that seemed to give him so much needed momentum.

The challenge was he had been pointed towards the 2018 Robert B. Lewis Stakes at Santa Anita and would face a fairly decorated field. Shivermetimbers and Peace were the 2/1 co-favorites with Ayacara shipping in from Great Britain as the 9/2 second choice. Lombo was handed 8/1 odds as an outsider and afterthought.

Breaking perfectly out of the gates, Lombo seized the front looking as though he’d be a pace setter on a mission. With little experience at two turns, there just wasn’t enough to suggest he could go the distance with taking an early lead. As the fractions unfolded well, Lombo assumed a three-length lead in the final corner and unleashed a devastating burst of speed. Ayacara came in second just ahead of longshot Dark Vader, while the co-favorites never threatened for the lead.

It was a rousing victory for Lombo who has seemingly come from nowhere to post an 2018 Robert B. Lewis Stakes upset. At 2-0-1 in four starts and just $129,225 in earnings, he is well on his way to covering what Lombardi shelled out to acquire him at auction.

Whether Lombo can maintain this level of performance along the rest of the Derby rail remains to be seen, but bettors won’t take him lightly the next time he hits the track.

Learn more about Lombo with these indepth stories: