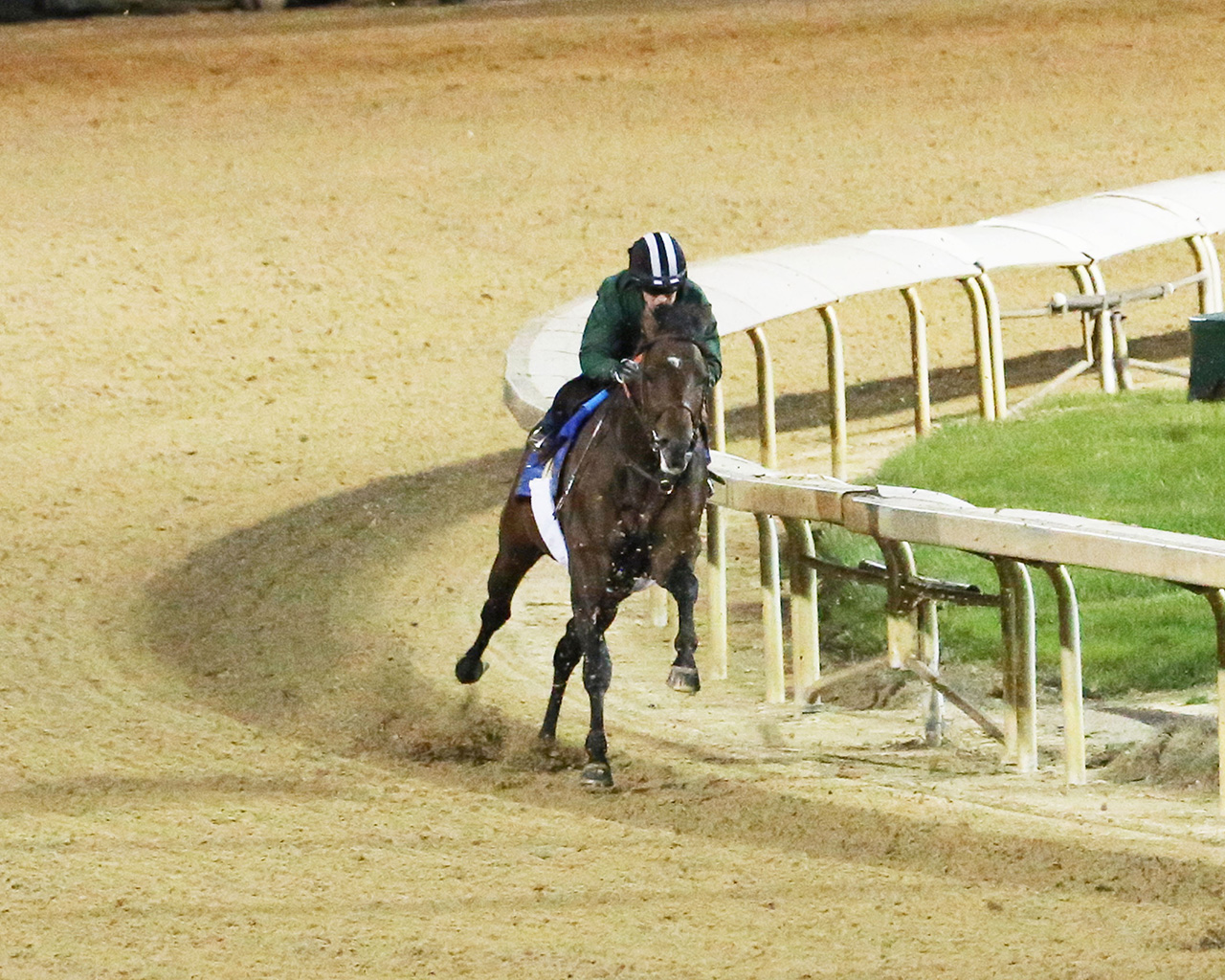 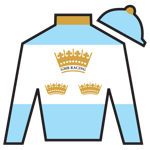 Lone Sailor was bred on March 30th, 2015 by Alexander-Groves-Matz LLC. He was sired by Majestic Warrior, a son of A.P. Indy, out of Ambitious. GMB Racing purchased Lone Sailor as a yearling for $120,000.

Trainer Thomas Amoss dispatched Lone Sailor to compete in a pair of Maiden races to test the waters during the late summer of his two-year-old season. Though he finished fifth, out of seven competitors in his debut, the colt eventually won his maiden at Saratoga during a maiden special weight.

In his stakes debut, Lone Sailor would take on a top heavy field in the 2017 Breeders’ Futurity Stakes at Keeneland. Free Drop Billy would go on to win as the 2/1 favorite, with Bravazo stunning the crowd as a 30/1 longshot in second place. After trailing in second last out of 11 for much of the race, Lone Sailor rallied hard to finish a distant third. He was a 12/1 outside shot.

A few weeks later, Lone Sailor would be sent to compete in the 2017 Street Sense Stakes at Churchill Downs. This brisk, one-mile contest was taken by Gotta Go while Lone Sailor performed admirably to finish second ahead of Bravazo.

Over the course of four starts, Lone Sailor has now accomplished a record of 1-1-1 and rewarded GMB Racing with $118,117. The Benson family, who own him, will run him in the 2018 Road to the Kentucky Derby and he will have to outperform his juvenile season in order to steal some attention away from his colt contemporaries.

Learn more about Lone Sailor with these indepth stories: