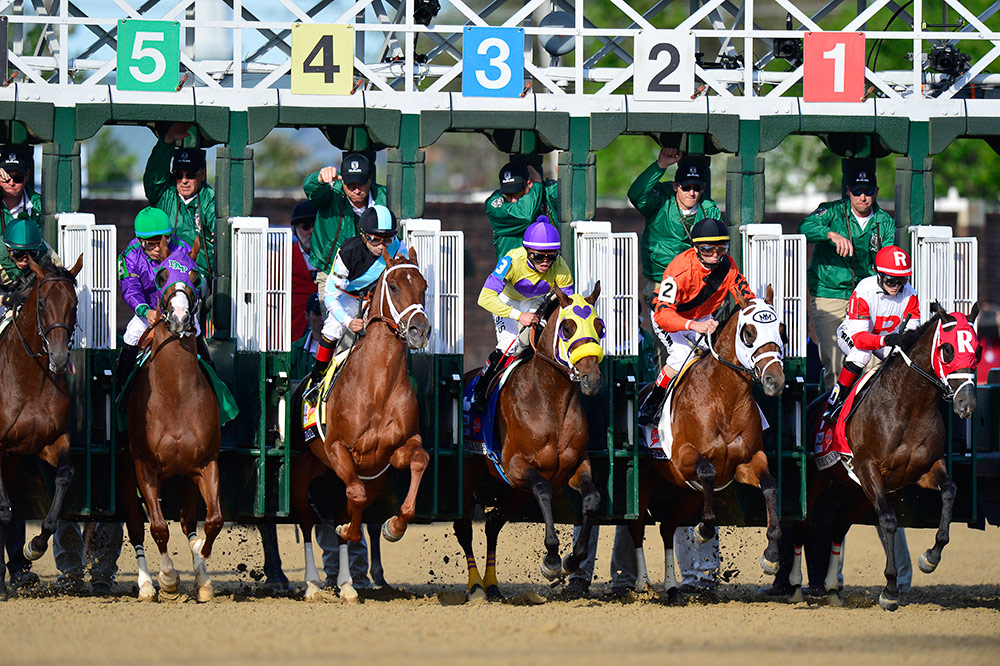 Ruggero is a Japanese bred who made a name for himself by winning the 2017 Cattleya Sho as a 7/2 third choice. Only his second start, Ruggero finished 8th in the Saudi Arabia Royal Cup in October of 2017 which means the first major win for the two-year-old runner leads him atop the 2018 Japan Road to the Kentucky Derby standings.

Unlike previous years, this season’s renewal of the Japan series includes three legs. Trainer Yuichiro Shikato doesn’t plan in running Ruggero in the next installment of the three race series known as The Zen-Nippon Niasi Yushun slated for December 13th, 2017 at Kawasaki Racecourse.

“I would like to consider traveling the horse to USA, positively”, trainer Yuichiro Shikato said through a translator. “But at the moment I Have no plan to enter the horse in the next selection race.”

Bred by Shadai Farm, Ruggero is the grandson of Sunday Silence, who won the 1989 Horse of the Year after scoring in the 1989 Kentucky Derby and Preakness Stakes before finishing second to rival Easy Goer in the Belmont Stakes. Sunday Silence would also go on to champion the 1989 Breeders’ Cup Classic shortly before retiring and heading to Japan for a career at stud.

Ruggero’s sire is Kinshasa no Kiseki, but his dam is Silver cup who finished an otherwise unremarkable career with three victories in the 2006 San Gorgonio Handicap, Buena Vista Handicap and the Santa Anita Handicap before retiring.

Ruggero seems to be well built for a mile, but it remains to be seen if he can handle longer distances. His connections seem intent on sending him along to the Kentucky Derby, but we’ll have to wait for the 2018 Hyacinth on February 10th to see if he has what it takes to earn a trip to Churchill Downs.