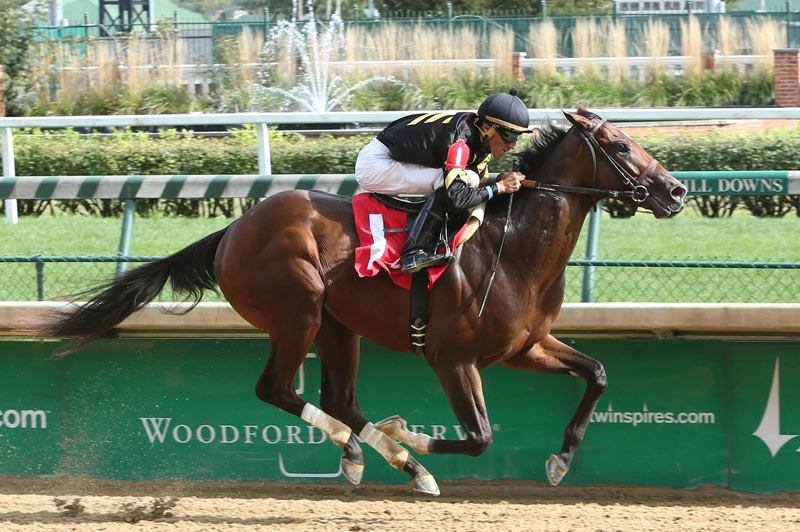 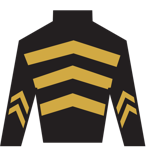 Calumet Farm’s homebred Wild Shot has been one of the most honest performers to date on the Kentucky Derby trail. He has earned points on the Road to the Kentucky Derby leaderboard in four races to date, without nailing down a victory.

Trained by Rusty Arnold, Wild Shot finished third to Classic Empire in the Claiborne Breeders’ Futurity (G1). He then finished second to McCraken in the Kentucky Jockey Club Stakes (G2), fourth behind the same horse in the Sam F. Davis (G3), and third to Tapwrit in the Tampa Bay Derby (G2).

Wild Shot is from the second crop of Trappe Shot, a son of Tapit who was probably best at sprint distances. His dam Ranter (by Storm Cat) is a daughter of grade I winner Preach.

She is also the dam of Tapit’s sire Pulpit, who finished fourth in the 1997 Kentucky Derby. It is a family that has mainly produced sprinters, though his sixth dam Monarchy is a full sister to the outstanding 1957 Kentucky Derby third-place finisher Round Table.

Wild Shot raced on or close to the speed as a 2-year-old, but efforts have been made to settle him further off the pace in his two starts as a 3-year-old. There will be questions about his ability to stay 1-1/4 miles, but not his honesty.

Wild Shot has been at long odds in each of the Kentucky Derby Future Wager pools, closing at 120-1 in Pool 3. If he makes it to the Derby gates, he should provide good value to punters.